5 suspects in custody for Sumer armed robbery, 1 on a large scale; Sheriff’s Office will request US Marshal’s assistance

Of the six wanted suspects in the armed robbery at West Patricia Drive, five are now in custody, while one is still on the run.
Jacquent Montgomery, 22, of West Patricia Drive, turned herself into the Sumter County Sheriff’s Office on Thursday after a 14-day run, according to Major Randall Stewart.
Stewart said Montgomery and five other suspects are charged with allegedly luring two victims at 38 W Patricia Drive on October 13 and then robbing them at gunpoint. A victim was shot during the robbery and taken to hospital but has since been released.
Stewart said Montgomery was charged with attempted murder, armed robbery and possession of a weapon during a violent crime. He remains at the Sumter County Sheriff’s Office detention center awaiting a bond hearing scheduled for Friday morning.
Stewart said one suspect, 17-year-old Chrishon McKenzie, is absconding.


Sheriff Anthony Dennis urged his family and friends to “do the right thing and turn yourself in.”
Stewart said the sheriff’s office offered McKenzie 24 hours to voluntarily turn himself in or be sent to the United States Marshals Service Territorial Fugitive Task Force to assist with the desired situation. 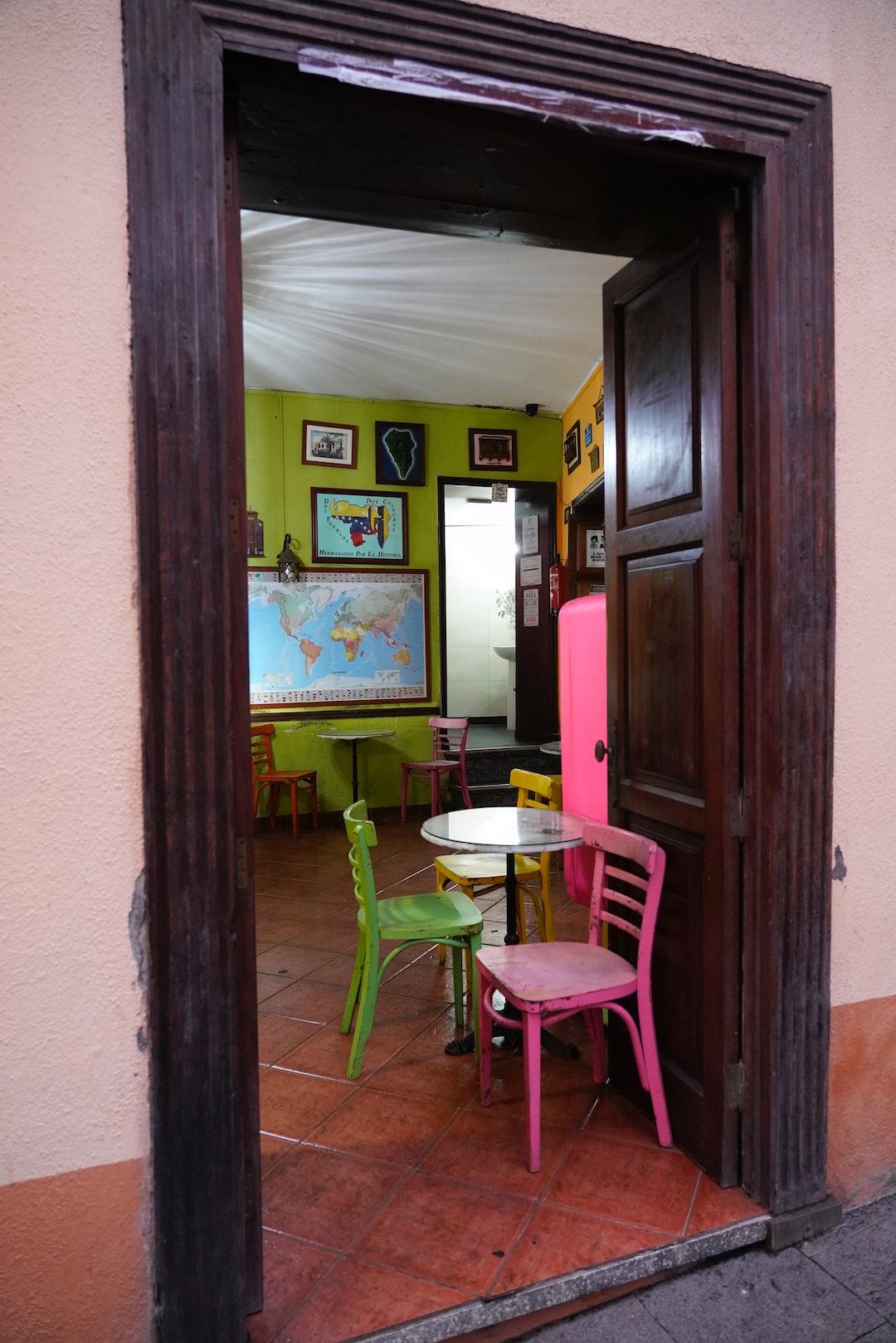 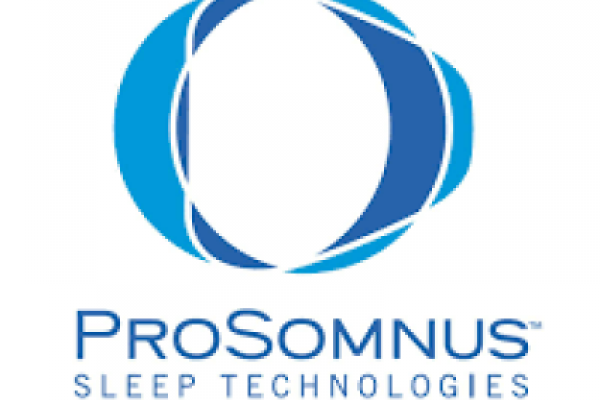