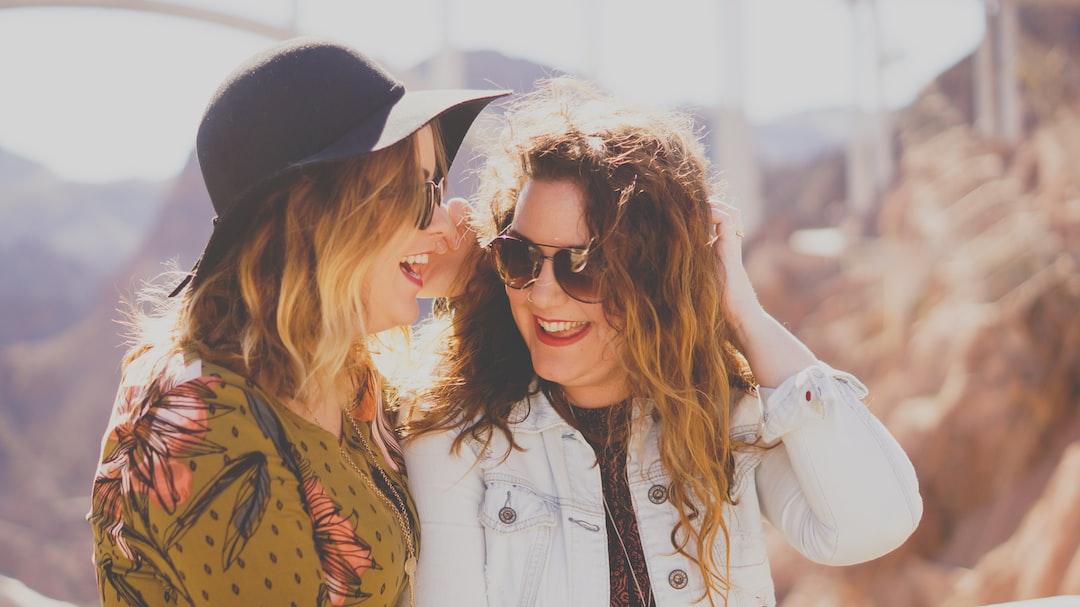 An Auburn man was arrested amid allegations that he was pretending to be a police officer and threatened to “shoot” a bullet into the brain of a woman who knew what he was doing.

Justin Gregory Johnson, 36, is charged with impersonating a police officer and posing a terrorist threat. He is being held in Lee County Jail on bonds totaling $103,000.

The investigation began in September when the Lee County Sheriff’s Office received a report of a possible police impersonation case with terrorist threats.

Investigators called the victim and told them she was communicating with a man posing as a law enforcement officer.

He told her, she said, that he would shoot her in the brain if she told anyone.

Investigators obtained video of the person – now identified as Johnson – showing the victim a tactical vest with a plate holder and Lee County Sheriff’s desk patches when he made the threats.

They also found social media posts that showed Johnson, wearing a vest, firing a semi-automatic rifle with a type of suppressor attached to the barrels.

Law enforcement officers executed a search warrant at Johnson’s home on the 10,000 block of US West 280 in Auburn.

During the search, they recovered the tactical vest with the Lee County Sheriff patch, several semi-automatic rifles with suppressors and a cell phone used by Johnson.

Sharing your Netflix account will cost you real money in 2023