Butte County, Calif. , Election day is only two weeks away and Butte County has already started counting ballots. In this election, the Butte County Election Office has added a new ballot ejection tool to help make the process more efficient.

The device opens each envelope faster than one person, or several people, can.

“It opens the envelope on two sides,” Denley said. “Up and sideways and then it uses a vacuum technology to open the envelope and allow our staff to remove the ballots from the inside.”

From there, the ballot is passed to a team of three people who flatten it out and check for anything that causes the ballot to be counted incorrectly.

He said the equipment would allow them to open about 5,000 ballots per day. So far, the office has received around 11,000 ballot papers.

A reminder that you don’t need a stamp to mail your ballot, but it does need to be postmarked by November 8th.

If you use a secure drop box, it must be dropped before 8 p.m. on Election Day. 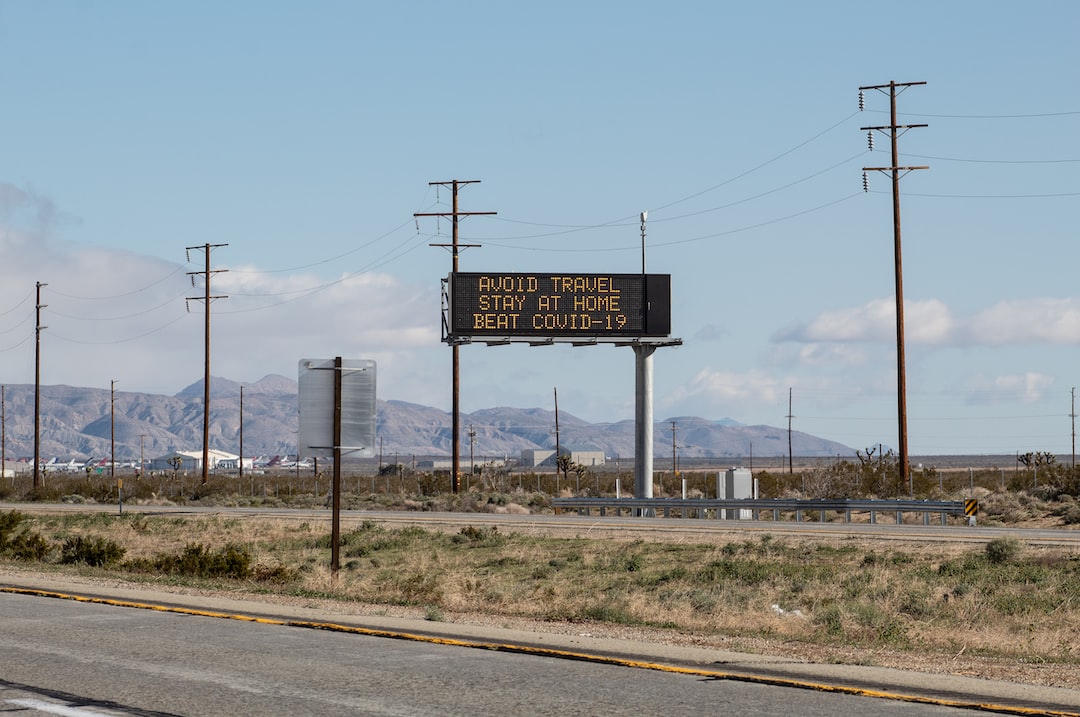 Angels in the Attic hosts fundraiser for Christmas aid program