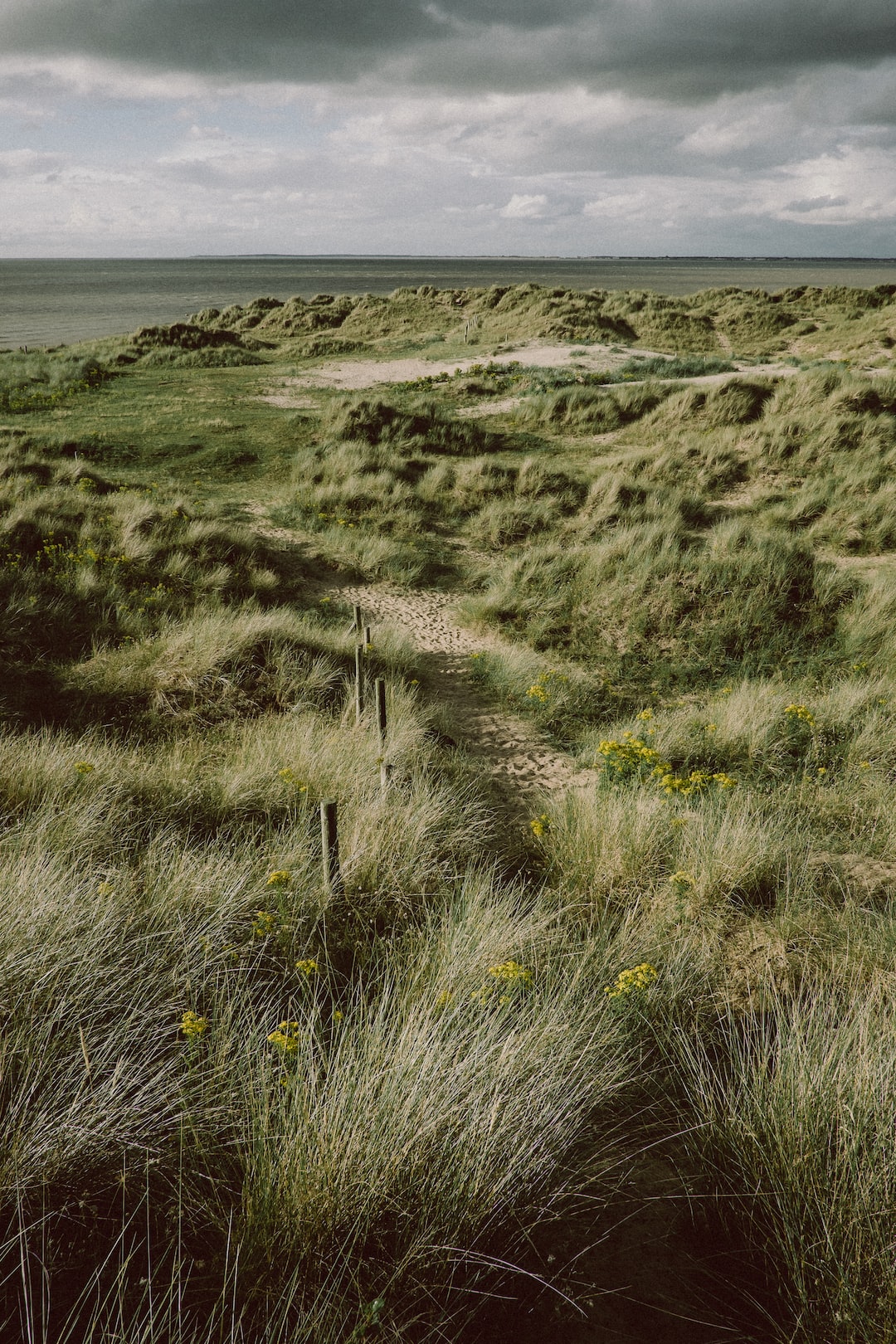 BEIJING (Reuters) – China’s restrictions on the spread of the novel coronavirus led to the closure of its Shanghai Disney resort on Monday, a source told Reuters, while production of Apple Inc’s iPhones at a large contract manufacturing facility could drop by 30 percent next month due to virus restrictions. corona.

Rising case numbers from several outbreaks across China have tightened restrictions and local lockdowns, including in parts of major cities such as the southern city of Guangzhou, where the economic toll of the country’s no-coronavirus policy is mounting.

“With the zero-COVID policy here, we believe the economy will continue to suffer as we approach 2023,” Zhichun Huang, an economist at Capital Economics, said in a research note.

“We do not expect to abandon the zero-COVID policy until 2024, which means virus disruptions will keep personal services business weak,” said Huang of Capital Economics.

In downtown Zhengzhou, a Foxconn factory that makes iPhones and employs about 200,000 people has been affected by discontent over strict measures to curb the spread of COVID-19.

A person with direct knowledge of the matter said factory iPhone production could drop as much as 30% in November, and Taiwan-based Foxconn, officially Hon Hai Precision Industry Co Ltd, is ramping up production at a factory in Shenzhen to make up for the shortfall. .

In Shanghai, the city’s Disney resort abruptly halted operations Monday to comply with COVID-19 prevention measures, as all visitors at the time of the announcement were required to remain in the park until they returned negative for the virus.

Videos circulating on China’s Twitter-like website Weibo, which could not be independently verified, showed people rushing to the park’s gates, which were already closed. Videos of people fleeing shopping malls and office buildings in fear of being locked up have become a common occurrence on Chinese social media this year.

The number of new cases in mainland China reached 2,898 on Sunday, exceeding 2,000 for the second day in a row, a tiny number by global standards.

In Guangzhou, one of China’s largest cities and economic powerhouse, the number of new locally transmitted cases reached 1,110 from October 24-30, up from 402 in the previous seven-day period, with Haizhou district, home to 1.8. One million people are under lockdown.

Yi, a Guangzhou resident, said he was in a quarantine hotel in a suburb after being told on October 27 that he was deemed to have been in close contact by virtue of walking down the same street three days earlier at around the same time as someone who tested positive for the virus.

I don’t know how they calculated that. Nor is there room for you to inquire about or object to it. If they say that’s what you are, that’s final,” said Yi, an artist in his fifties.

Over the past week, authorities have raced to deal with the rising cases in cities across China, including Datong, Xining, Nanjing, Xi’an, Zhengzhou and Wuhan, imposing temporary lockdown measures.

Du Fan, 40, founder of the Wuhan Small Animal Protection Association, which won praise from animal lovers during the first epidemic lockdown in the city center in early 2020, said his apartment complex was closed on Saturday.

“My biggest concern right now is that if this goes on for too long, I’m afraid we won’t be able to continue saving the animals, because there’s no way to do much work,” he said.

In the Chinese-controlled region of Macau, authorities reimposed restrictions including closing a large casino over the weekend after discovering a small number of cases. Macau has been COVID-free for more than three months.

However, the Universal Resort theme park in Beijing reopened on Monday after being closed last week because a visitor tested positive for the coronavirus.

Mudanjiang in Heilongjiang Province, which borders North Korea, has extended the lockdown of some areas, according to local media. The cities of Dandong, Soiwa and Ruili – which border North Korea, Russia and Myanmar, respectively – are also suffering from outbreaks.

(Reporting by Brenda Goh and Yimou Lee and the Beijing and Shanghai Newsrooms; writing by Tony Munro; Editing by Shree Navaratnam and Gareth Jones) 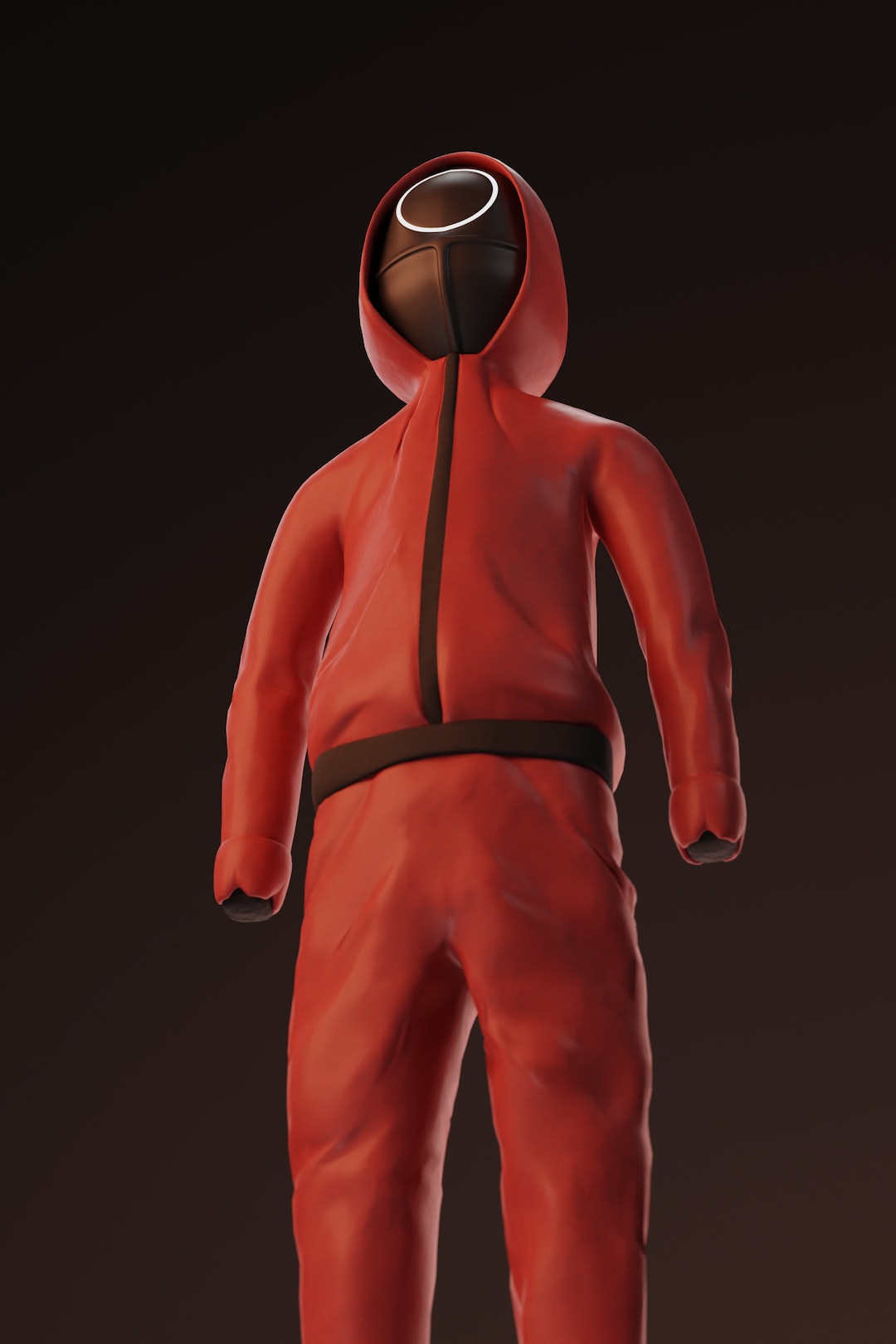