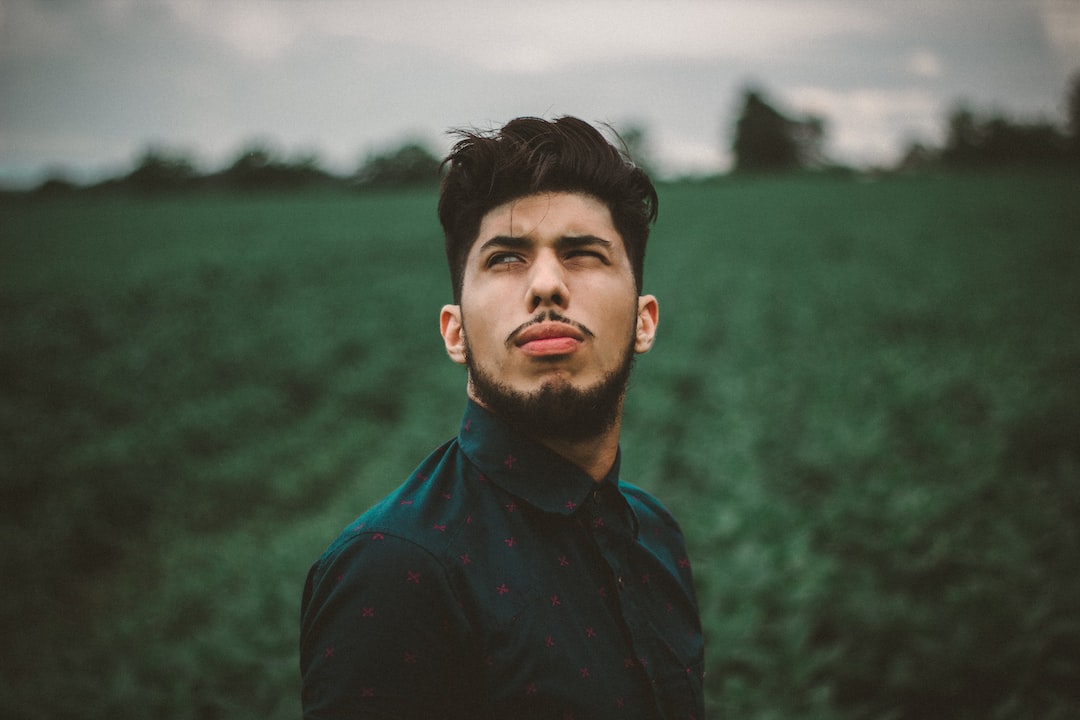 The Contra Costa District Attorney’s Office has released Richmond police officers from criminal liability in the 2020 death of a man who was apprehended by four to five officers who were intercepted in a system called the WRAP device, then He was injected with a drug to calm him down.

Jose Luis López died in hospital on March 19, 2020, two days after medical personnel resuscitated him – he had stopped breathing while being carried by an ambulance while he was in the WRAP device. Police arrested him on March 17, 2020, after a clash inside a house in which he protested against his detention.
report good
Issued by the Office of DA Diana Becton.

The report summarizes the investigation into Lopez’s custodial death.

Richmond police officers responded to a call about domestic violence involving Lopez and a female victim he was in a relationship with. Police had been advised that Lopez was high on drugs—later determined to have marijuana and cocaine—and was in a physical altercation with the victim, according to one
Press release,

Upon arrival at the scene, the victim was partially naked and wrapped in a blanket, while Lopez went into another room in an “excited state”. An officer attempted to apprehend him, but Lopez resisted. During the fight, Lopez grabbed the officer’s gun. Reportedly, other officers intervened to stop Lopez from doing so, but they continued to resist – biting two officers and pushing the others.

It took about 11 officers to detain Lopez, who was stabbed and beaten with batons. Following his detention, Lopez remained in an agitated state, including speaking, yelling and making inconsistent noises, the DA report noted.

Lopez continued to clash with the police as they applied a wrap restraint around her and emergency personnel arrived. Paramedics administered a sedative, midazolam, to calm Lopez, “which appears to be working,” according to the release.

In an autopsy conducted by the Contra Costa County Sheriff’s Coroner’s Office on March 20, 2020, forensic pathologists determined the cause of death to be complications from cocaine poisoning, but notable injuries included blows from sticks and abdominal pressure and blunt force. Were.

The autopsy also found that Lopez had other health conditions, including pneumonia, an infection of the urinary tract and fluid between the diaphragm, liver and spleen, as well as soft tissue injuries.

The DA’s office applied the California District Attorney’s Uniform Crime Charging Standards and other applicable laws to review the collected evidence, concluding that the police had committed no criminal offense.

Lopez’s victims and family – who were not identified in the report – have been notified by DA Becton’s office. A copy of the report has also been sent to the Attorney General of the State of California for review.