🌤️ Good afternoon everyone and welcome to Daily Authority. I hope you’ve had a wonderful October so far. We were certainly kept very busy thanks to that Google and Apple. But today we’re changing the pace.

So how do you open this thing?

We’re deep into spooky season, but it shouldn’t all be about staying up late and gorging on candy. Keeping active in the second half of the year is extremely important for your health and well-being.

Don’t just take it from us…

Luckily, you don’t need Peloton to stay in shape. 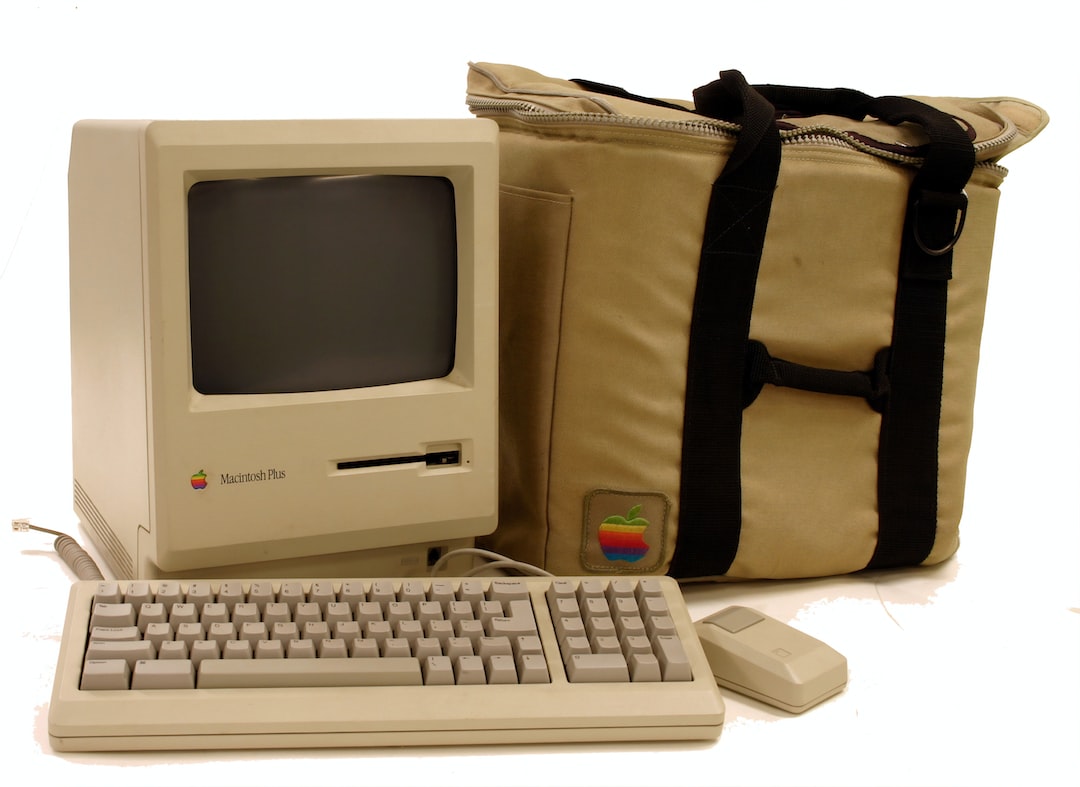 Fintech, IoT, and 5G: How telecoms are transforming financial technology

TELUS picks up subscribers in Q3 after Rogers network outage