anovis (NYSE: ENOV) announced that it has appointed Terry Ross and Guy Guglielmino to new leadership roles within the company.

Ross has over 10 years of experience with Enovis (formerly Colfax) in general management, investor relations and business development. He served as the President of Recovery Science since 2019. Past roles have included time spent at Danaher and GE.

Guglielmino joined Enovis from Wright Medical in 2021. At Wright, he led global marketing and medical education for the company’s lower extremities business. He also served as VP of Marketing at Bausch + Lomb for more than five years.

company Told Ross will work closely with Jason Anderson, the current President of Bracing and Support, over the next few months. Anderson is leaving the company, but will help ensure a smooth transition. 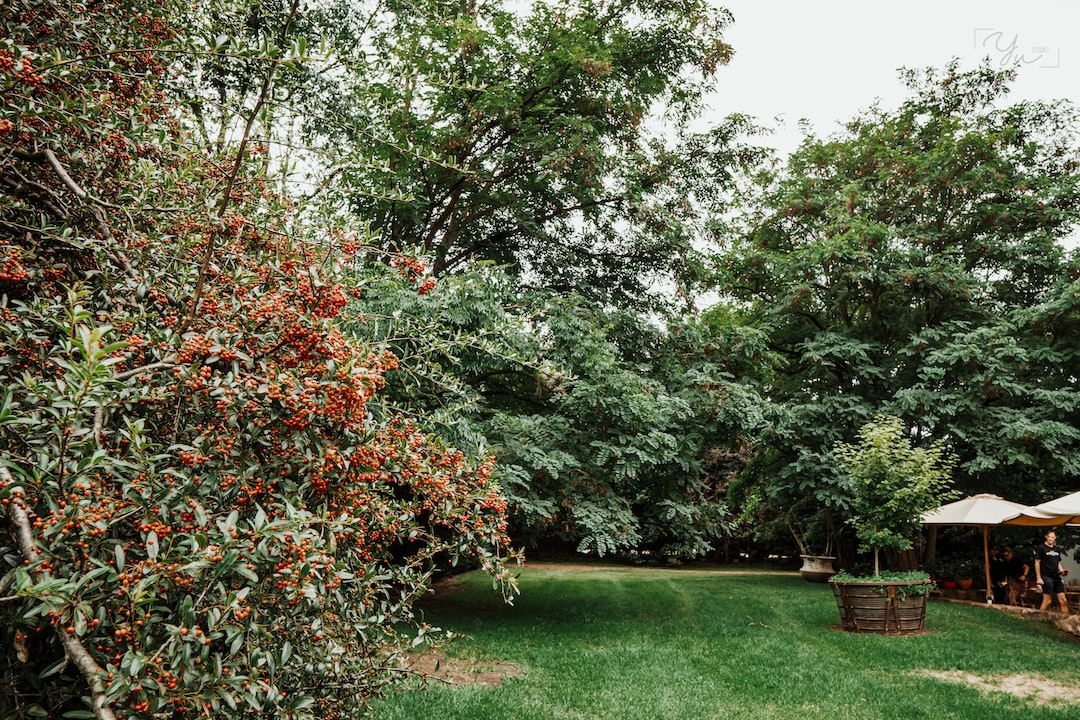 FEMA inspectors arrive in Bethel and St. Michael to assist residents with requests for assistance

GE Healthcare tops list with most AI device approvals, more than any other medtech company