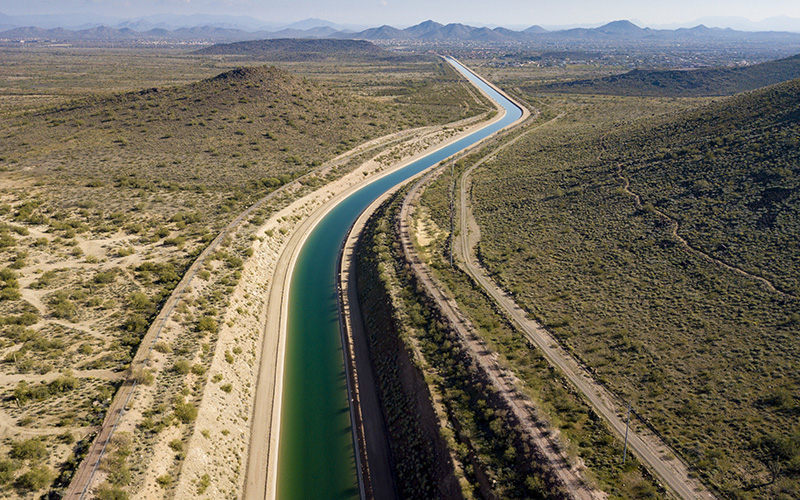 The Central Arizona Project moves water from the Colorado River into the Phoenix area and the Gila River is the largest component of the Indian community’s water rights. The tribe recently announced plans to conserve more water in exchange for federal payments. (Photo by Ted Wood / The Water Desk, University of Colorado)

The Gila River Indian community has announced plans to preserve a large part of its water supply over the next three years and is seeking payment from a new federal program designed to encourage such reductions. This is in contrast to August’s announcement that the tribe would drop out of conservation efforts.

The tribe will conserve up to 750,000 acre-feet over the next three years, which will be used to help grow the overtaxed Lake Mead.

Water levels in the Mead, the nation’s largest reservoir, are at record levels, and the supply-demand imbalance along the Colorado River is depleting them even further. A two-decade-long drought driven by climate change has prompted urgent calls for water conservation around the arid Southwest, which is home to 40 million people.

The Gila River Is Raising Recently Launched Payment Program From the Bureau of Reclamation, which manages water resources in the West.

The agency began fielding proposals for conservation plans from water users just months after seven states relying on the Colorado River failed to cut use by the federal deadline. The federal government would pay those users—mainly farmers, many of them in central Arizona—$330 to $400 per acre-foot if they could explain how they would make and measure the cuts. Those funds would come out of the Inflation Reduction Act, of which $4 billion was designated for drought mitigation in the vast Colorado River basin.

The water from the Colorado River, distributed by the Central Arizona Project, is the largest component of the Gila River Indian community’s water rights.

Earlier this summer, the tribe pulled out of protection agreementsGovernor Stephen Roe Lewis said he was “shocked and disappointed” that other water users had refused to cooperate.

“While no other party appears committed to the common goal of a cooperative basin-wide agreement, we cannot continue to put everyone else’s interests above our own,” he said in an August statement.

Growers in Lower Basin states, including Arizona and California, were proposing conservation measures in which they would receive upwards of $1,000 per acre-foot from the Bureau of Reclamation.

Sarah Porter, director of the Kyle Center for Water Policy at Arizona State University, said the Gila River tribe is now resuming conservation because a price has been set on protected water.

“Certainly, there is a rational financial decision here,” Porter said. “But there is a moral lead here. From his point of view, it is a moral issue of how water is priced and different parties should get the same deal.

Jason Houter, a lawyer representing the Gila River Indian community, said the tribe was encouraged a new conservation plan issued by three water agencies in Southern California, an indication that “others were taking this crisis seriously or trying to do something.”

Houter, who is a member of the Gila River community, said the tribe was also inspired by the reclamation, shifting its efforts to funding long-term infrastructure projects, not just short-term payments for water conservation.

“We want to be good actors,” Lewis said. “We want to make sure we have a supply of precious water, that it’s going to be a sustainable solution.”

Porter said the tribe’s contribution included a significant amount of water. By comparison, the three agencies in Southern California, which are responsible for some of the largest water allocations in the Colorado River Basin, said they would conserve 400,000 acre-feet each year.

Porter said, “The Gila River Indian community’s decision to offer a substantial amount of water conservation means we have a better opportunity to keep negotiations on track to get the deal we need to get it.” Is.” “Shifting the momentum and making the decision to move toward achieving a deal is a leadership step, and I would say a morally positive move, because making a deal for everyone who shares the waters of the Colorado River. Really important.”

Recent water conservation agreements are set against a backdrop of basin-wide renegotiations for how the Colorado River is shared. The current water use rules are due to expire in 2026, and there are seven states using river water start the process Regarding the preparation of new guidelines.

As climate change cripples the country’s largest reservoirs, a patchwork of short-term conservation agreements have emerged to prevent catastrophes before 2026.

The Colorado River Basin includes 30 federally-recognized Indian tribes. Those tribes own about a quarter of the river’s flow, but they are often excluded from conversations about how the river’s water is used. Whereas, tribal communities often Lack of reliable access to clean water Due to aging infrastructure and history of low investment.

tribes are call for greater inclusion As the basin is ready for talks by 2026. In August, the Gila River Indian community was one of the 14 tribes that signed a letter saying they were left “in the dark” during conservation talks in mid-summer.

This story is part of ongoing coverage of the Colorado River produced by KUNC and supported by the Walton Family Foundation. 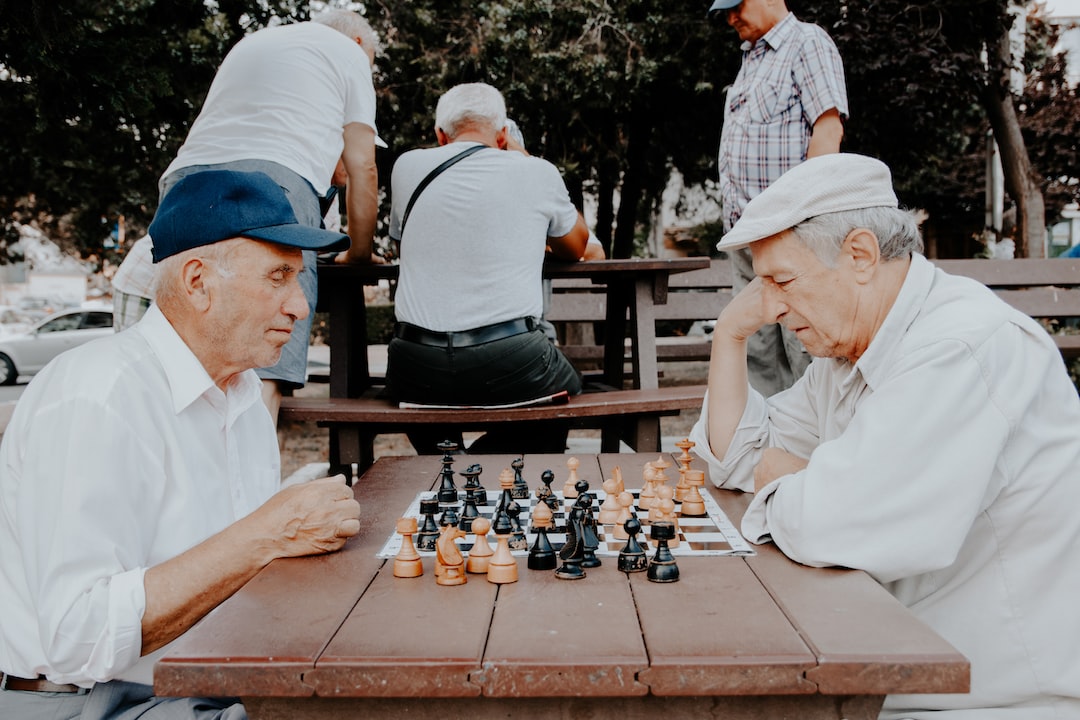 FEMA says not everyone will be eligible to remove residential debris