Google One for Android gets a cool home screen redesign

We were waiting for a file Tablet redesign Google One has been around since the I/O conference in May, but until then the Android app gets a new home screen that lets you see more details about your subscription at a glance.

Google One’s last major update for Android was just over a year ago. Those materials that I redesign featured custom color dynamic themes and added a dark theme to the bright app.

Today’s refresh only applies to the Home tab with a greeting and time of day graphic at the top. The Google One summary follows: “Back up your phone, manage account storage, and learn about member benefits.” “learn moreOddly enough to open a webpage instead of an in-app resource.

The main change today is the 2×2 card grid that starts with a look at your Google One storage. This circular design replaces the previous linear progress indicator that appeared at the bottom in the feed, while also giving you a percentage. The “Backup” status with the latest status for your current device is the following, followed by the “Clean up” card that shows how much space you can recover.

If there’s one downside, it’s that the Google One VPN Card is no longer the first thing in the feed, but it’s still on the first page.

This grid is followed by a carousel detailing the “Additional Google Photos Editing Features,”Premium Meet calls,” and VPN again, while the last two abbreviations are for family sharing and a “manage” card which also indicates how long you’ve been a member.

The Google One redesign has yet to be widely rolled out to all the devices we checked out today. It is delivered via a server-side update. In general, it matches one.google.com on the web, which is basically a file Tablet Refurbishment It aims to do by replacing the bottom bar with the navigation drawer.

More on Google One: 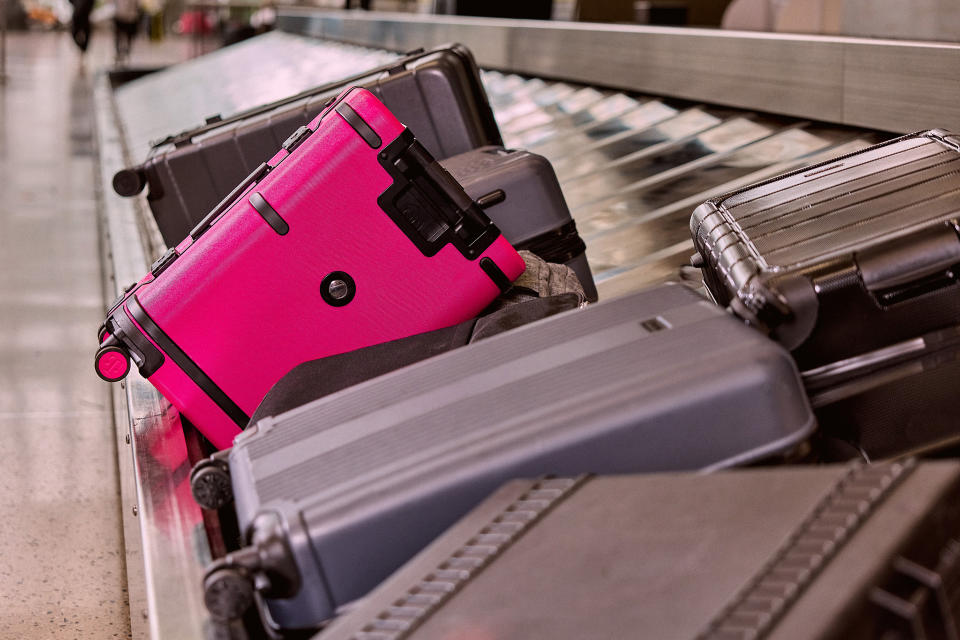 Hey T-Mobile, nobody wants your bag