I’m afraid my kids are too exposed to technology. Experts say I have a right to worry | Sophie Brickman

Llast week, my 6 and 3 year olds were singing some irritating song with repeated “diggity-dog” and squirming butts. Was it from school? I asked. Oh no, from something on the iPad. Somehow they got there from another app I approved. And I, of course, had no idea, because my head was under two pillows, a small pool of drool pooling on the sheet as I went back to sleep for only another 20 minutes.

“Do you know that dolphins sleep with half their brains awake?” my first grader told me recently, after a trip to the museum.

If only I were a dolphin.

Fortunately, help is on the way. Last month, the US Department of Health and Human Services awarded $10 million to the American Academy of Pediatrics to establish a National Center of Excellence for Social Media and Mental Health. It is part of the Biden administration’s strategy to address the nation’s alarming mental health crisis and is mandated, according to Media Releaseto “develop and disseminate information, guidance and training on the impact – including risk and benefits – that social media use has on children and young people, particularly the risks to their mental health”.

We adults, reacting to rising inflation and the collective trauma of long-standing Covid, were brought to breaking point. So do our children, and over 40% of teenagers say, heartbreakingly, that they have persistent feelings sadness or hopelessness. In 2021, in the midst of a tumultuous pandemic, the US Surgeon General’s office issued Advice on 53 pages calling technology platforms particularly culpable when it comes to the weakening of our children’s mental health, in effect replacing one public health crisis with another.

I realized, drawing from my 12 days in AOL chat rooms, how social media would become increasingly enticing to my children as they approached adolescence. Everyone is sharing photos, everyone is in a group chat, let me join. But what was social media use for my first grader, who doesn’t yet have a phone, and how slippery was the slope of “let’s screw around on YouTube” to persistent feelings of hopelessness and despair?

“Every child is going to have some ways that the media supports them, and some ways they undermine them,” Jenny Radesky, Ph.D., told me. “If you’re a four-year-old who loves music and your parent can show you the music videos of their favorite They Might Be Giants, when MTV was really big, it’s definitely an added benefit of entering your parents’ world and dancing together. But that’s not a kid performing on YouTube or reading other people’s comments about them.”

Radesky is the co-director of the new center, where he will focus on the youngest among us. (Her co-director, Megan Moreno, an adolescent expert, will handle the older crowd.) Radesky has been a pediatrician for more than a decade, is the lead author of the American Academy of Pediatrics’ 2016 policy statement on digital media use in early childhood, and conducts research with very young children, including those who cannot yet tie their shoes, let alone post a video on TikTok.

She became a rabbi, in a way, when I was doing my research my book about technology and parenting, helping me understand the effects of technology on my then-infant, toddler, and preschooler with compassion and a clear sense of what it means to be a parent in the digital age, rushing from one task to another, doing your best. Of course, it would be wonderful if we could all run free in the Scandinavian forest, picking berries and building forts from cranberry branches, while our devices sat, unloved, in a rough-hewn wooden chest in the attic. But what about the rest of us?

As Radesky sees it, “social media” is a somewhat archaic term. It used to mean connecting with old college friends online. Now they are more “large distributed platforms”, where users can independently publish and distribute their own content. Something like YouTube or Facebook certainly falls under this umbrella, but so does Roblox, an online gaming platform that allows players to create and play games created by others. None of this is what is known in the field as a “walled garden” or “closed system,” where everything is approved or created by one company.

Depending on the platform, comments and interactions may not be verified by a real human at any stage of the process. That’s a problem because, driven by eye-to-screen metrics and votes, creators often slip into posting the most extreme, outrageous content they can — hyper-violent, hyper-sexualized — and kids are getting younger and younger.

In October of last year, CS Mott Children’s Hospital released a report titled “Share too soon? Children and social networking applications” which concluded that around half of 10-12 year olds used social media apps and around a third of seven and nine year olds did – this despite the fact that there is a law, the Children’s Online Privacy Protection Act (Coppa), which explicitly states that it is illegal to collect or store personal data of children under the age of 13. Which statistically meant, I was dismayed to realize that in just a few months, one in three of my freshman classmates—intrepid, impressionable explorers who still believe in the Tooth Fairy—would be frolicking in these pages.

“I was talking to a 10-year-old about a study I’m doing on TikTok, and he’s been posting and using it for several years,” Radesky told me. “Do you think they know how old you are? I asked him. “No.” But you post your videos. ‘Eh, they let me stay, so they must think I’m older.’ Children have a natural curiosity to use things that are a little beyond their age range, but they do such easy access to it. There are simply no effective age limits at the moment.”

This puts the onus on the parent to monitor what his or her child is up to when they log into one of these platforms, and while our dolphin parent equivalents may excel on that front, the odds are stacked against us mere mortals.

The work of the Center is noble, difficult and urgently needed. On Yom Kippur—the holiest day of the Jewish calendar, during which Jews atone for that year’s sins, and fasting as a way of cleansing body and spirit—I was confronted with an image that crystallized his mandate.

I found myself with another non-practicing friend at a ramen restaurant, a synthesized, muzak version of Leonard Cohen’s “Hallelujah” playing over the speaker system. While we were waiting for our cooked bowls of soup and noodles to arrive, a mother and son, who looked to be about 12 years old, sat down next to us and ordered. Then the son took out his phone and started scrolling through various social networks – a little Facebook, a little TikTok, a little YouTube. Moments later, his mother picked up her phone and started scrolling—TikTok, Twitter, WhatsApp.

They looked up only once, to share a four-second video that elicited two smiles. Then heads bowed again, praying at the altar of Jobs. I did not know this mother from Adam. And at least the two watched social media together, or sort of together.

But I knew that there was no way, however many years before, when her baby boy was just blinking his way into the world, that she would have been happy to watch this dystopian lunch together, spent in silence side by side over glowing devices.

“If we’re in a mental health crisis — which we are — and we have some factors that are really hard to change, like our education system, and some factors that are really technically easy to change, like an algorithm or a code, we should,” he told me. Radesky. “We should be working with technology companies to figure out what settings, what content filters, what guidelines would help kids have healthy relationships with these social sites.”

If only we could speed our way to redemption instead. 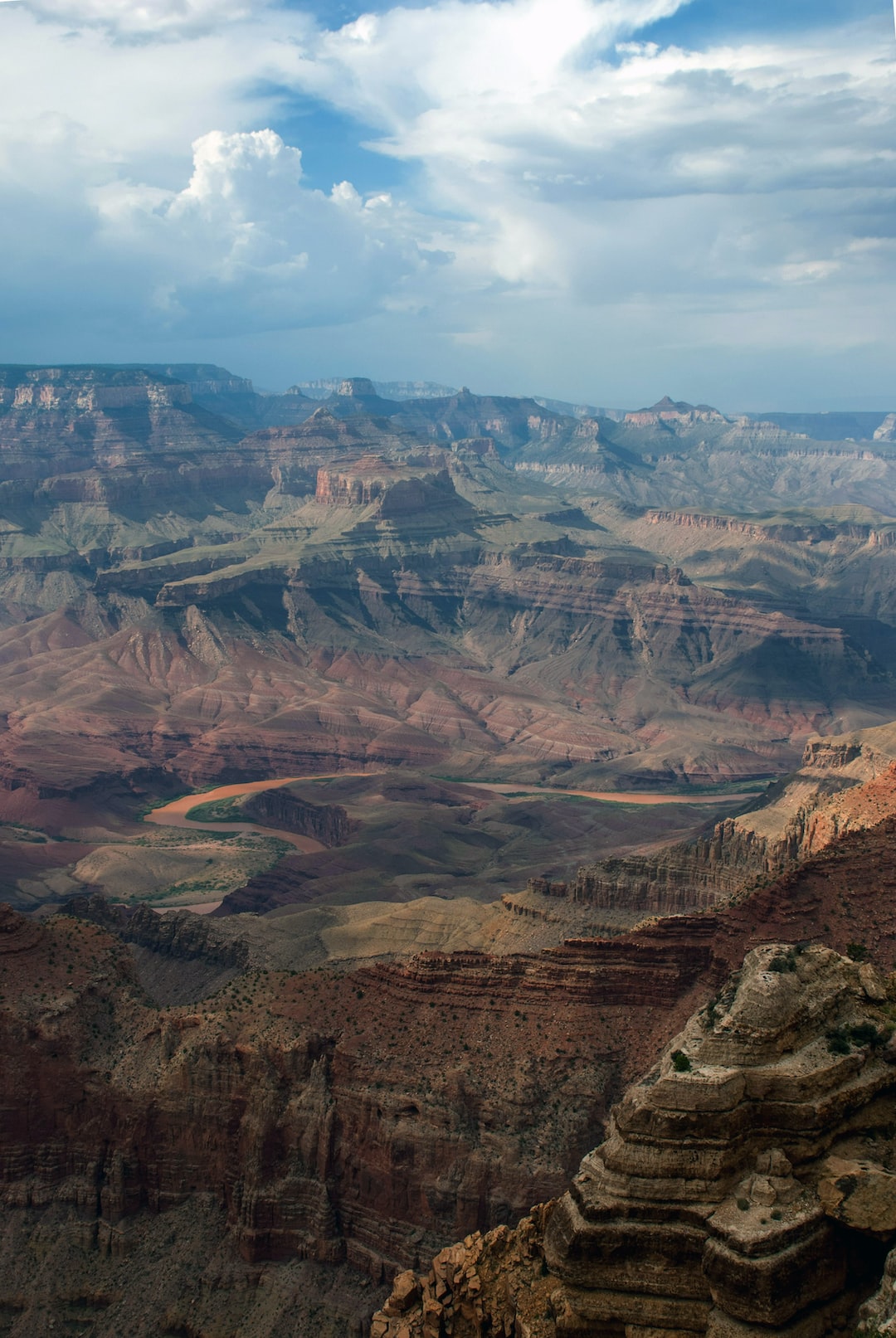 Dynamic Island on iPhone 14 Pro: How to use the latest iPhone software trick