Intel’s Raptor Lake Core i9-13900KF CPU showed impressive overclocking potential on ASUS’ $215 B660 motherboard. The processor, which is part of the 13th generation Raptor Lake series, has been revealed to reach an overclocked frequency of 5.97 GHz on the ASUS ROG Strix B660-F Gaming motherboard.

User “BRABUS” on HWBOT posted screenshots of the results where the Intel Core i9-13900KF CPU can be seen with 24 cores, reaching an astonishing 5974 MHz or almost 6 GHz frequency with voltage levels between 1.55 and 1.57. “ARABUS” also used the AIO heatsink to reduce the temperature and continue to control the levels at 68°C, however considering the voltages and temperatures, it looks like it may have been cooled. If not, then 68C is a pretty incredible temperature for a Raptor light chip.

The levels reached are the least surprising finding from the test. The Intel Core i9-13900KF is designed to use Z790 and Z690 motherboards to offer the best performance. The fact that the ASUS B660F motherboard was used is the exciting part of this benchmarking. Moreover, the same motherboard costs around $200 which is also impressive considering the prices of AMD’s X670 and B650 motherboards which are very high compared to this one.

Z790 motherboards require a bit of customization to help with tasks such as CPU overclocking. It is not known whether this feature will be available to other series, such as the one used in the test, the mid-range B660F created by ASUS.

The final result on the Cinebench R23 single-core test was 2,333 points. This is reported to be faster than AMD’s Ryzen 9 7950X processor, which offers 16 cores, for about seventeen percent better performance. The MSRP for the new Intel Core i9-13900KF is $564 compared to rival AMD and their Ryzen 9 7950X, which will retail for $699 ($135 difference between the two CPU manufacturers). 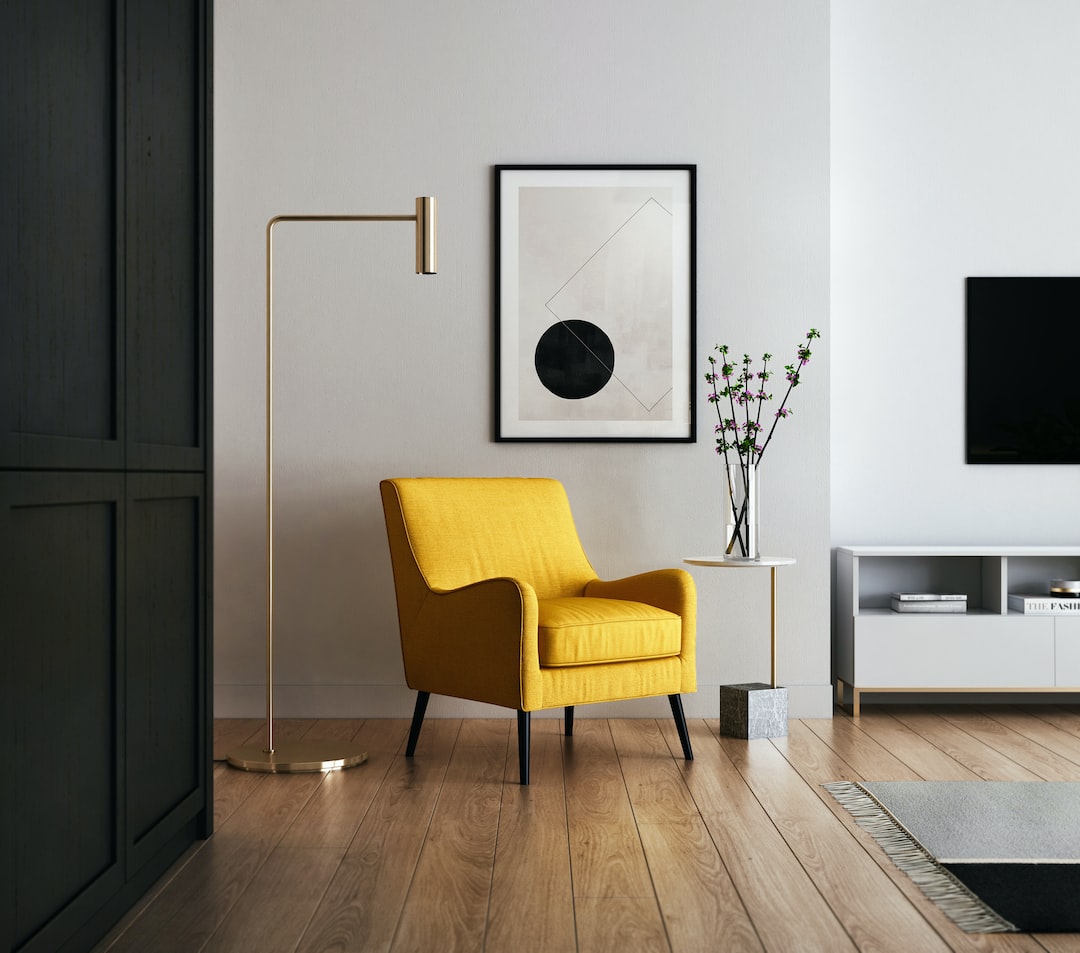