Engineers at the SLAC National Accelerator Laboratory in the USA presented the largest digital camera in the world LSST. It has as many pixels as 266 iPhones.

Engineers at the SLAC National Accelerator Laboratory in the US have finally unveiled the world’s largest digital camera, the LSST (‘Large Synoptic Survey Telescope’). The project, which started a few years ago, aims to install a camera at an observatory in the Chilean Andes. Although the camera is not yet operational, all components are assembled into a working frame. Its composite sensor uses 189 different CCD sensors.

What is an LSST camera?

The LSST or ‘Large Synoptic Survey Telescope’ is a digital camera mounted on the summit of El Penon Cerro Pachon, a 2,682 meter high mountain in the Coquimbo region of northern Chile. Cerro Pachon is believed to be one the best places on earth for an observatory and also hosts the Gemini South and Southern Astrophysical Research Telescopes.

It consists of 189 CCD sensors, i.e. charge device is an integrated circuit that has a series of connected or coupled capacitors. CCD sensors are the main technology used in ultra high resolution cameras which are combined with super-telephoto lenses. LSST uses physical filters that block certain wavelengths.

The sensor of the LSST camera has a diagonal of 16 mm. Each sensor is said to have a pixel density higher than that of the latest iPhone 14 Pro. The total resolution of the composite sensor is 3.2 Gigapixels or 3200 Megapixels, which is more than the 266 iPhone 14 Pro combined.

Furthermore, the sensor is paired with a super-telephoto lens with a diameter of 1.57 meters, making it the largest lens of its kind ever made. Where it will be posted from EarthThe LSST camera can take a photo of a dust particle on surface of the month. 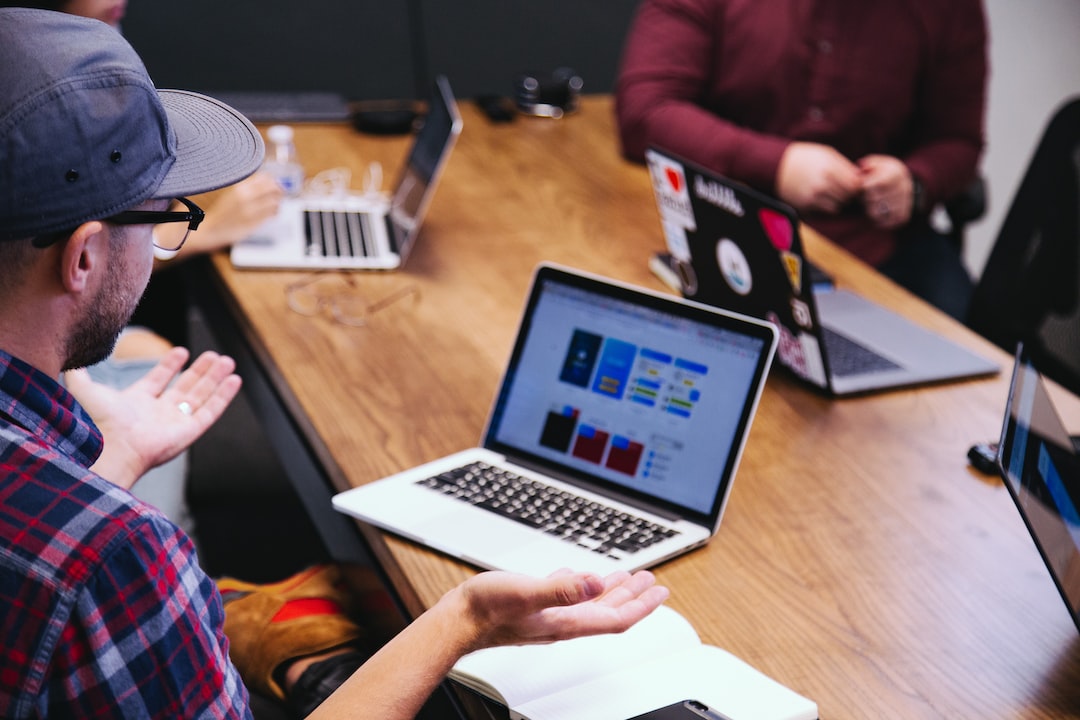