A few days ago with the introduction of the new iPads, Apple announced that he will finally let go delayed iPadOS 16 on Monday, October 24. At the time we speculated, based on previous rumors, that iOS 16.1 could be released around the same time, and today Apple has confirmed just that.

iOS 16.1 will be coming along for the ride on October 24, and we now assume that the rumors that said the iPadOS release will also be labeled 16.1 may also be true. It would make sense for the company to resynchronize the version numbers of its mobile operating systems.

With iOS 16.1, you’ll be able to subscribe to Apple Fitness+ from your iPhone, even if you don’t have an Apple Watch. Fitness+ will be fully integrated with the Fitness app, located in the middle tab, available in 21 countries: Australia, Austria, Brazil, Canada, Colombia, France, Germany, Indonesia, Ireland, Italy, Malaysia, Mexico, New Zealand, Portugal, Russia, Saudi Arabia, Spain, Switzerland, UAE, UK and USA. 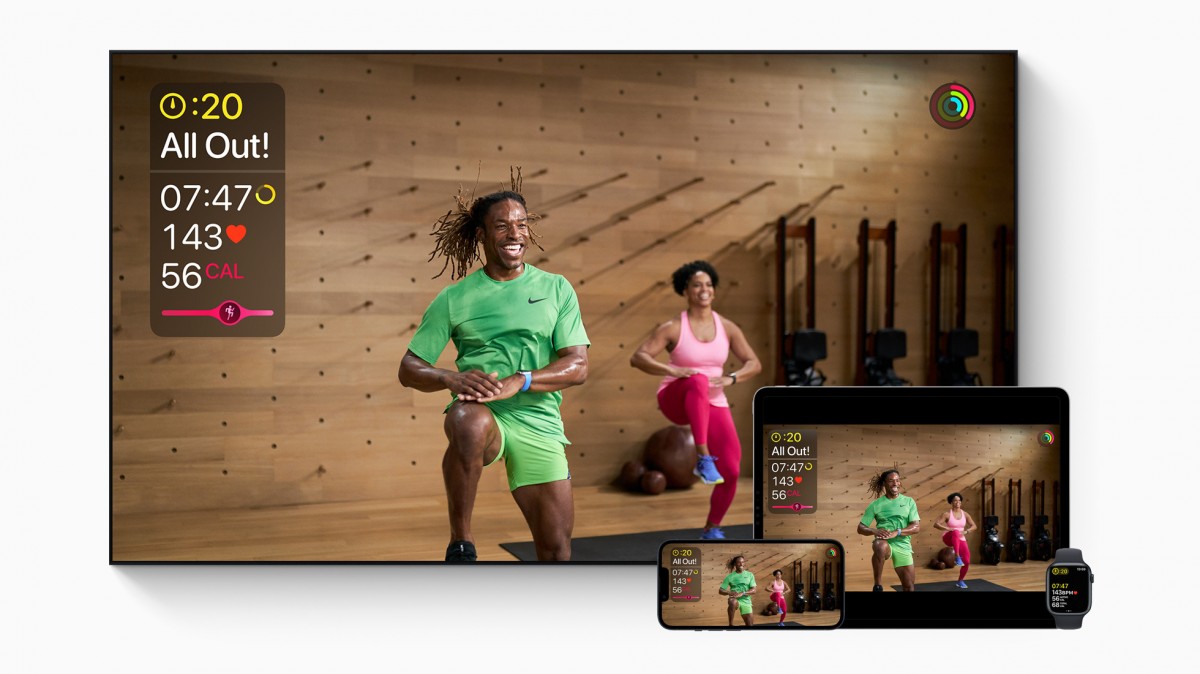 If you buy a new iPhone, iPad or Apple TV, you can get three free months of Fitness+. However, you’ll need an iPhone to sign up, after which you can “experience” Fitness+ on iPad and Apple TV as well. Fitness+ is $9.99 per month or $79.99 per year and can be shared with up to five family members.

Additionally, iOS 16.1 comes with iCloud Shared Photo Library support, allowing you to share photos with up to five other people who can add, edit, and remove them from your iCloud.

There’s also “Live Activities” for third-party apps, letting you stay on top of things in real time via the lock screen or “Dynamic Island”, Clean Power Charging that optimizes charging time when the network uses resources cleaner energy, support for the Essential Connectivity Standard that will allow smart home devices to work together across all platforms, Accessibility for “Dynamic Island” and key sharing in the “Wallet” app. Finally, Apple Card users get the option to open a “high-yield” savings account and have their money automatically returned to it.

Next Stardew Valley Creator’s Game, Haunted Chocolatier, ‘will be around for a while’

The best products we tested in October: dash cams, water flossing and more