Many people have a collection of old, unused smartphones at home because they don’t know what to do with them.

Now, an Israeli company has come up with a solution: a vending machine that allows consumers to recycle, sell, or upgrade to a better — refurbished — model. It aims to save energy, natural resources and environmental damage associated with mining associated with smartphone production, and reduce end-use electronic waste.

RE-Refurbished Smartphone Revolution, founded in 2015, offers a one-stop-shop machine that is currently available in three stores in Tel Aviv and 14 in Europe – Finland, Germany and Spain.

On Wednesday, an Israeli-made vending machine was on show at the Climate Solutions Conference and Festival organized by Start Up Nation Central, KKL-JNF Jewish National Fund and JNF Canada in Hulda Forest, central Israel.

The machine is easy to use.

Enter the serial number of the phone so that the system can check that it is yours, not stolen and paid for in full. After ticking a few boxes, you place your phone on the sensor pad, where an artificial intelligence system checks that the claims you’ve made about your phone are true, and pays you the price.

Notably, this figure can be significantly lower – half the price and sometimes less – than what a phone can find in the secondhand market. But it’s definitely convenient. 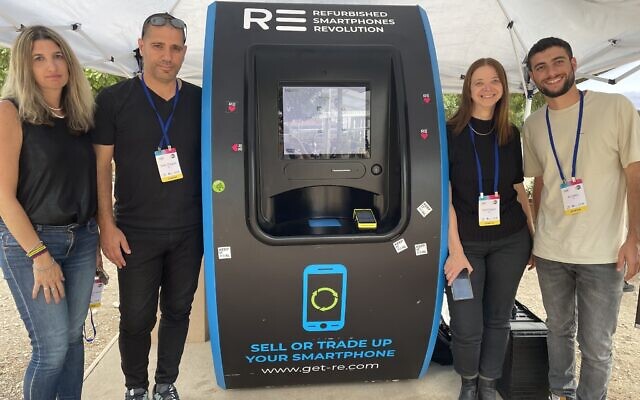 The alternative is to trade in a phone for a better model — in which case a flap opens, slide the phone down and replace it with an upgrade — or to sell it, in which case the automat swallows the phone. and pays for it immediately by bank transfer, PayPal, or – if the customer chooses – a gift card.

According to Mali Hadar, who is in charge of development, all phones “contained” by the machine are sent to a laboratory, where the contents are “forensically erased”, in accordance with the EU’s General Data Protection Regulation.

Phones that are in good condition are checked and offered for resale.

If repairs are required, they are sold to a wholesaler who refurbishes them.

Should the customer have any remorse, RE will take back the refurbished phone within 14 days and refund the money with “no questions asked”. Firm’s website,

Haider said that while other companies have previously developed machines that accept old cellphones for recycling, RE is the first to get involved in buying and selling them as well.

Tel Aviv machines can be found at morning:evening stores on Nordau and Allenby Streets and at the Shalom Mir Tower (Kol Bo Shalom) on Herzl Street.

Smartphones are made of 62 different metals that have to be mined.

According to UNICEFMore than 40,000 children work in mines extracting cobalt – an essential component of batteries in mobile phones and other electronic devices.

you are a dedicated reader

we are really glad you read x Times of Israel article in the last month.

That’s why we started The Times of Israel ten years ago – to provide must-read coverage of Israel and the Jewish world to discerning readers like you.

So now we have a request. Unlike other news outlets, we have not imposed any paywall. But as the journalism we do is expensive, we invite readers for whom The Times of Israel has become important to join us in helping Times of Israel Community

For as little as $6 per month you can help support our quality journalism while enjoying The Times of Israel ad freesimultaneous access exclusive content Available only to members of the Times of Israel community.

Thank You,
David Horowitz, founding editor of The Times of Israel 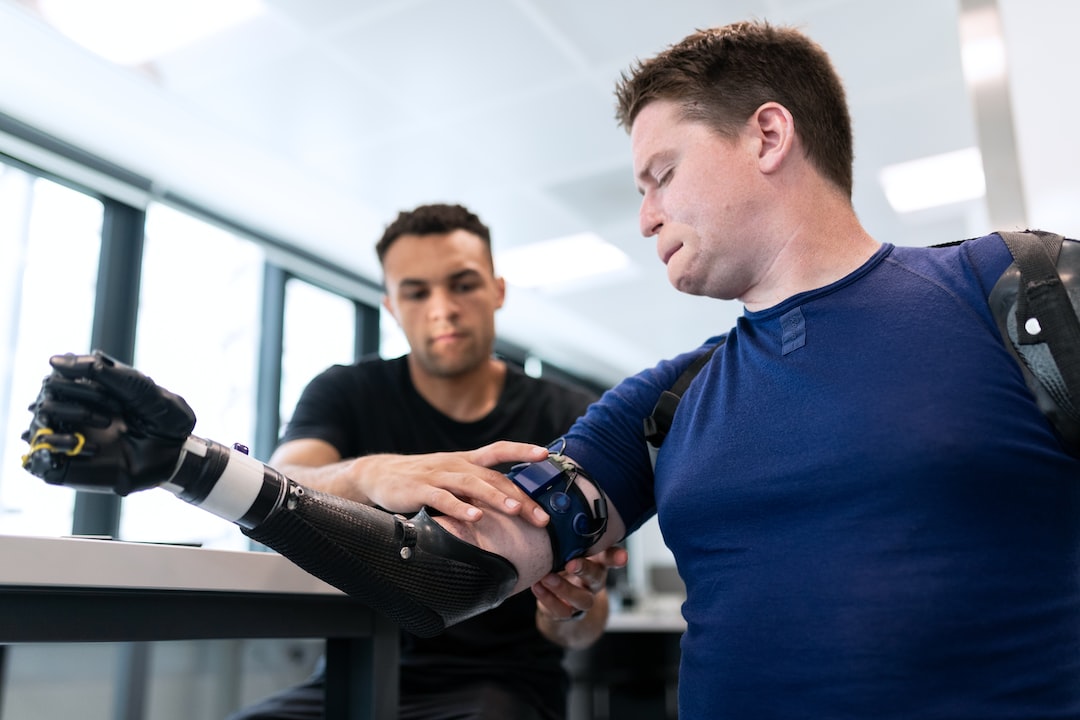 Vote Now: How Many Years of Software Update Should Smartphone Manufacturers Have?