Today’s installment of campaign news from across the country.

* In a debate last night, Democrat Charlie Crist called on Gov. Ron DeSantis to say whether he would serve a full, four-year term if re-elected. Republican incumbent refused to answer,

* On a related note, on Sunday, Democratic Governor Gavin Newsom of California said he will commit for a full second term amid speculation of a possible White House bid.

* In Pennsylvania, the latest CNN vote Democratic Lieutenant Governor John Fetterman was ahead of Republican Mehmet Oz, 51% to 45%, in his US Senate race, while the same Survey Democratic State Attorney General Josh Shapiro led Republican Doug Mastriano, 55% to 44%, in his gubernatorial race.

* In Wisconsin, same CNN vote Republican Sen. Ron Johnson was found to be 50% to 49% ahead of Democratic Lieutenant Governor Mandela Barnes in the US Senate race, while the same Survey Shows Democratic Governor Tony Har in his gubernatorial race, a small lead of 50% to 48% over Republican Tim Michels.

* Meanwhile, in Michigan, CNN vote With a slight lead of 52% to 46% over Tudor Dixon, incumbent Democratic Gov. Gretchen Whitmer got it too.

* On a related note, while the Senate Leadership Fund, a super PAC aligned with Senate Republican leaders, is scrapping planned investments in New Hampshire, a conservative group called the Restoration PAC, funded by Republican megadonor Richard Uehlen is done, announced Buy a new ad in support of the far-right Senate candidate.

*While keeping up with Key releases has been tough new campaign ads From Barack Obama, the latest spots have been in support of Sen. Raphael Warnock Georgia and . In Cheri Beasley’s Senate Campaign in North Carolina. Former President also issued an approval Katie Hobbs’s governor’s campaign in Arizona.

Steve Bennon is the creator of “The Rachel Maddow Show”, the editor of Meadowblog, and an MSNBC political contributor. He is also the bestselling author of “The Imposters: How Republicans Quit Governing and Caged American Politics.” 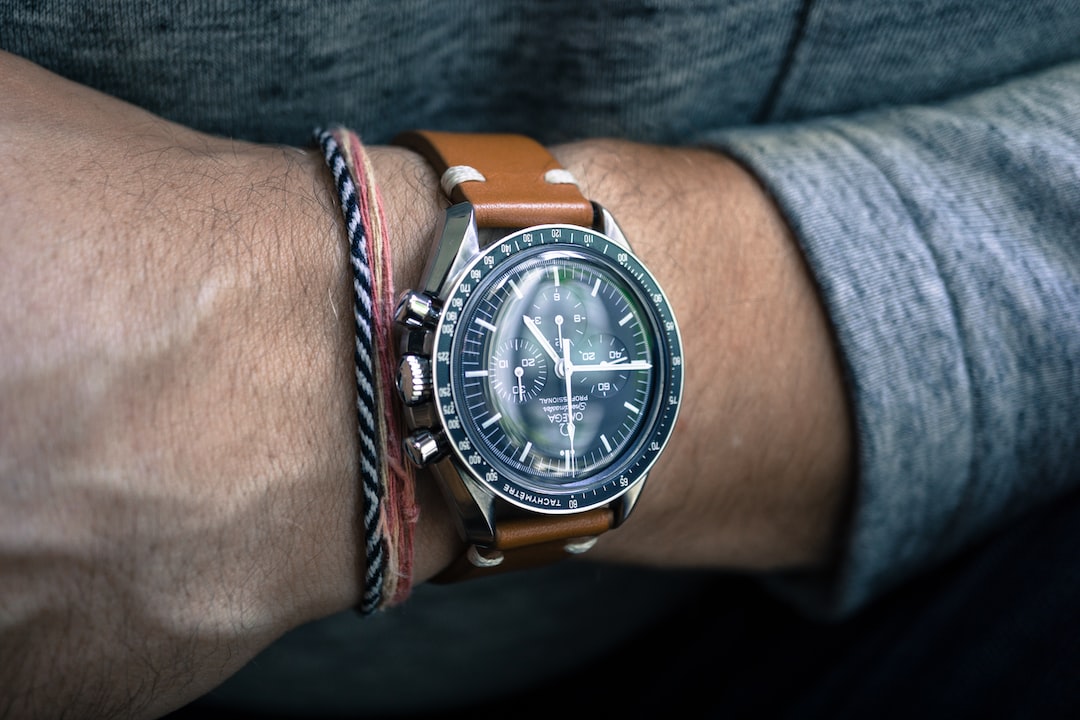 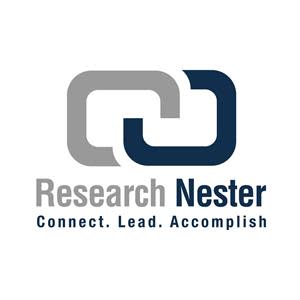 Global Remote Patient Monitoring Devices market to achieve significant revenue by 2033 and grow with a CAGR of ~20% during 2023-2033; Rising Incidence of Non-Communicable Diseases (NCDs) to Drive Market Growth – Research Nestor 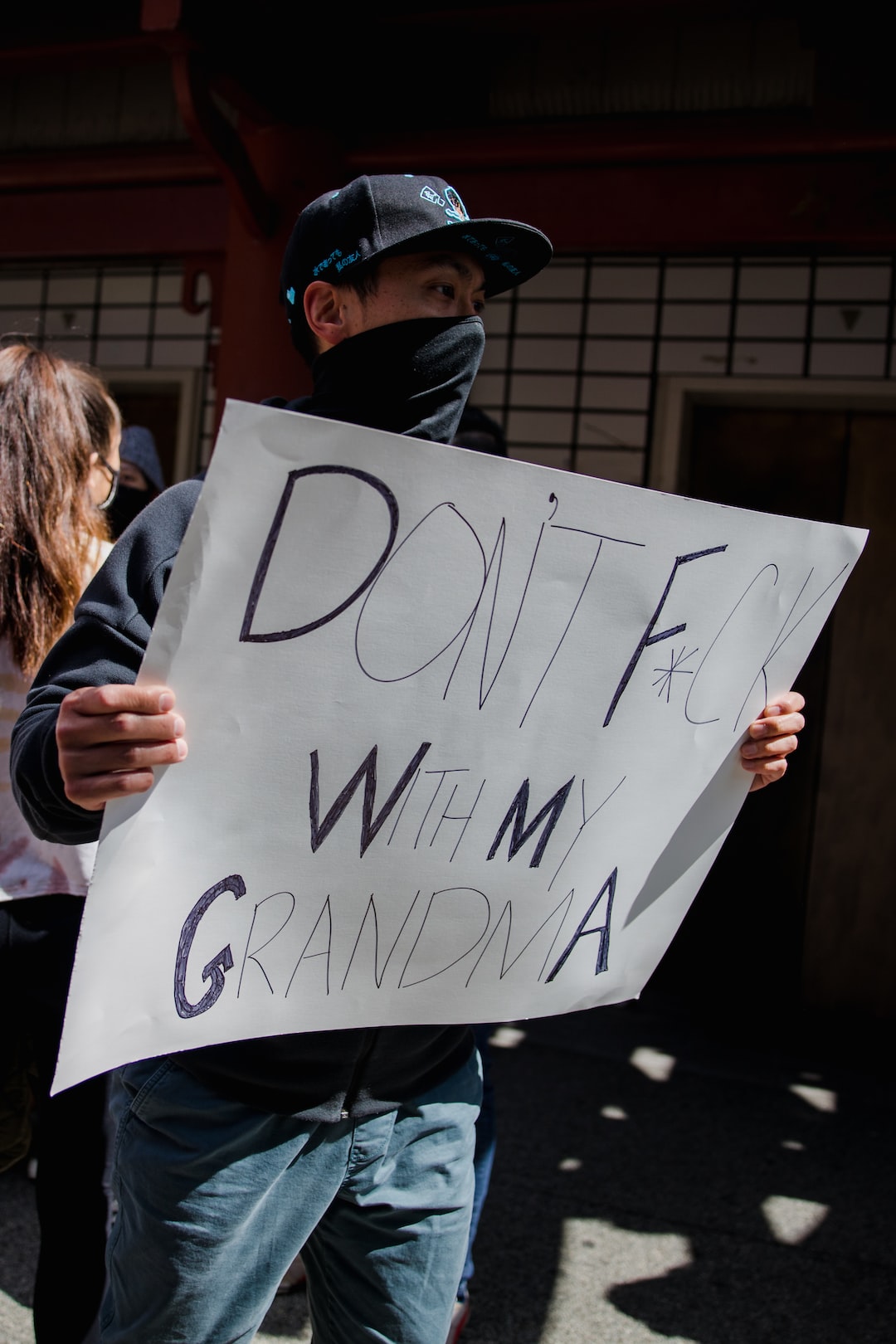