What topics are covered this week? Next best things that didn’t quite happen, Ed speaks of more indiscretion in his diary, Hynix under American pressure, Bill Jewell’s Semiconductor Intelligence predicts a 6% drop in the semiconductor industry, and accounting errors at Imagination… 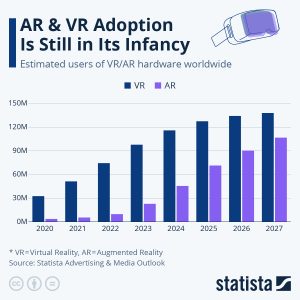 5. AR/VR – The Lost NBT [Mannerisms]
Like autonomous cars, the VR/AR revolution was NBT that didn’t happen. According to Statista’s Advertising and Media OutlookUsers of AR and VR devices are still few and far between, with growth projections by 2027 nowhere near the scale that will make mixed reality “the next computing platform,” at least for now. Statista estimates that 74 million will use VR hardware this year, while AR users worldwide are fewer than 10 million. 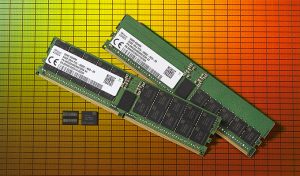 3. Hynix may exit China
Hynix is ​​considering exiting China as US sanctions put obstacles in the way of continuing its operations there. “As a contingency plan, we are looking at selling the fab, selling the equipment or moving the equipment to South Korea,” Hynix CMO Kevin Noh said earlier today. Two weeks ago, Hynix said it had been given permission by the US to use US technology for only one year to manufacture advanced memory in China. “We expect it to increase every year, but it’s not certain. It’s very uncertain,” Noah said. 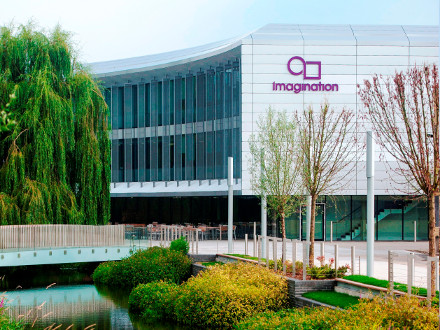 1. Accounting Errors in Imagination
As Imagination prepares for the IPO, it has admitted several accounting errors. Imagination’s 2020 accounts were found to contain errors described as “earlier year errors” worth £8.7 million. The accounts also failed to report a £711,000 share bonus scheme for execs introduced in 2020, which gave execution shares in its Chinese owner. These shares will be paid in full at the listing price at Kalpana’s IPO at a valuation of over $800 million. The accounts also recognized revenue and costs as being in the wrong period, which increased the declared profits in 2020 by £680,000.

The airline passengers getting ‘unacceptable’ treatment 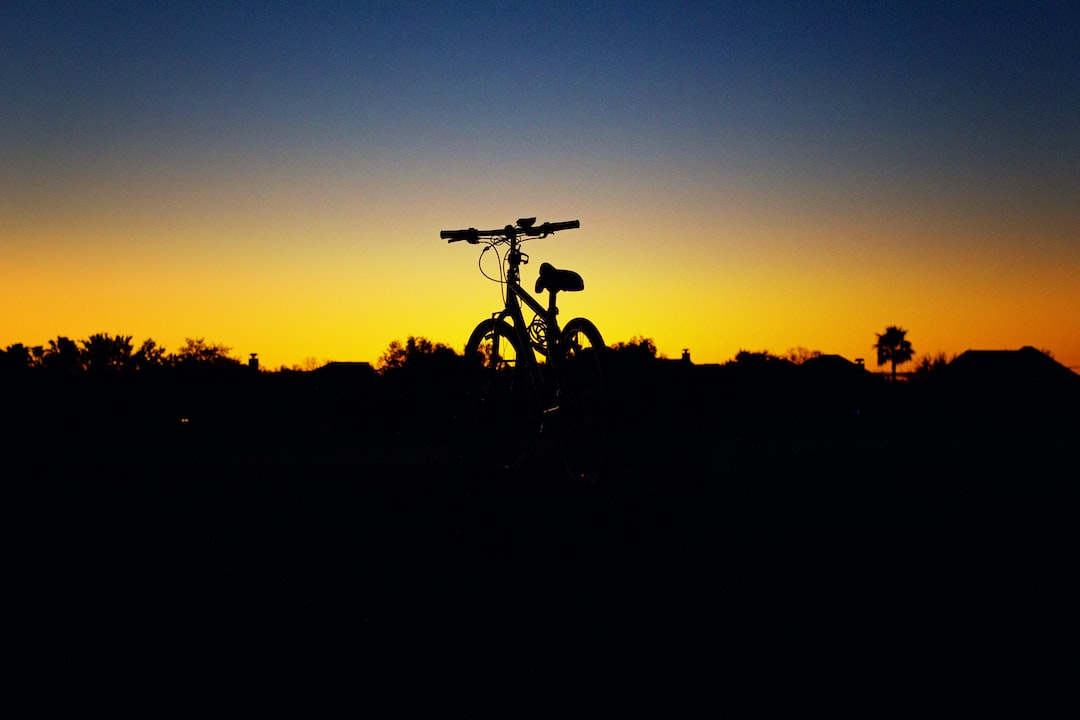