Razer, you may remember, recently teased A 5G handheld focused on cloud gaming. The company took the opportunity at RazerCon to officially announce the system, which it calls the Razer Edge — yes, Razer finally went there with my branding.

The Edge has a 6.8-inch AMOLED screen with a refresh rate of 144Hz and a Full HD+ resolution of 2,400 x 1,080. Razer claims the screen has 87 percent more pixels than competitors’ devices. The Steam Deck’s the screen, for example, has a resolution of 1,280 x 800. The Edge’s Gorilla Glass touchscreen also has a 288Hz sample rate, which should make it quite responsive.

Razer worked with Qualcomm and Verizon on this device. Works on Snapdragon G3x Gen 1 gaming platform, which was developed exclusively for Edge. The device features a 3Ghz octa-core Kryo CPU and Adreno GPU, along with active cooling and six vents. Razer says that early benchmarking shows that the Snapdragon G3x Gen 1 delivers two to three times faster speeds than typical mobile platforms, such as Snapdragon 720G.

The device has a battery with a capacity of 5,000 mAh, as well as 8 GB of LPDDR5 RAM and 128 GB of memory. On the audio front, there are two-way speakers with Verizon Adaptive Sound and a pair of digital microphones. There’s also a webcam — you’ll have the option to live stream your game.

The Edge consists of an Android 12 tablet housed in the new Razer Kishi V2 Pro controller. The latter has the same analog triggers as the Kishi V2, along with microswitches, programmable buttons, and what Razer claims is an “ultra-precise” D-pad. What makes the Kishi V2 Pro different is that it has HyperSense haptic feedback and, blissfully, a 3.5mm headphone jack. Together, the tablet and controller weigh 400.8 grams, which is just under a pound.

On the gaming front, Edge, which will initially be available only in the US, comes with pre-installed launchers for Epic Games, Xbox Cloud Gaming and Nvidia GeForce Now. You’ll also be able to access remote play services like Steam Link, Moonlight, and Parsec.

Since this is a device focused on cloud gaming, connectivity is key. Razer says the Edge has WiFi 6E that operates on an “uncongested” 6GHz channel and has multi-gig bandwidth support for high download and upload speeds. When you’re on the go, you’ll be able to connect to cloud gaming services over 5G as long as you have the right model.

The 5G version of the Razer Edge is a Verizon exclusive. Pricing and exact availability will be confirmed later, but it should be out in January, around the same time as the WiFi model. That version costs $400 and will be available on the Razer website and RazerStore locations. You can reserve one for a $5 refundable deposit. Razer has not revealed pricing or availability for the standalone Kishi V2 Pro controller.

That’s not an insignificant price for a WiFi model, and it’s likely that the 5G version will cost more, but the specs seem solid for the money. It seems like an option worth considering for cloud gaming on the go if you’d rather not plug your phone into a controller and don’t want to lug your Steam Deck around.

The Razer Edge isn’t the only handheld focused on cloud gaming. Logitech’s $350G Cloud Gaming Handheld, which doesn’t support WiFi 6 or 6E, will be available next week. Other well-known manufacturers are also focusing their attention on cloud gaming. Google this week announced three Chromebooks from Acer, ASUS and Lenovo which are designed for streaming games.

The Edge was far from the only Razer product at RazerCon. Alongside the Kraken Kitty V2 Pro wired headset (with swappable bunny, bear and cat ears with Chroma RGB lighting) and some other gear, the company showed off its Hammerhead HyperSpeed ​​headset.

The headphones feature Chroma RGB, active noise cancellation, Bluetooth 5.2 and 2.4GHz connectivity (via a USB-C dongle that you can plug into your console or other device) to minimize lag. Razer claims you’ll get up to 30 hours of total battery life, factoring in top-ups from the charging case. Hammerhead HyperSpeed ​​​​is available in PlayStation and Xbox variants. The headphones cost $150 and will be available in November. 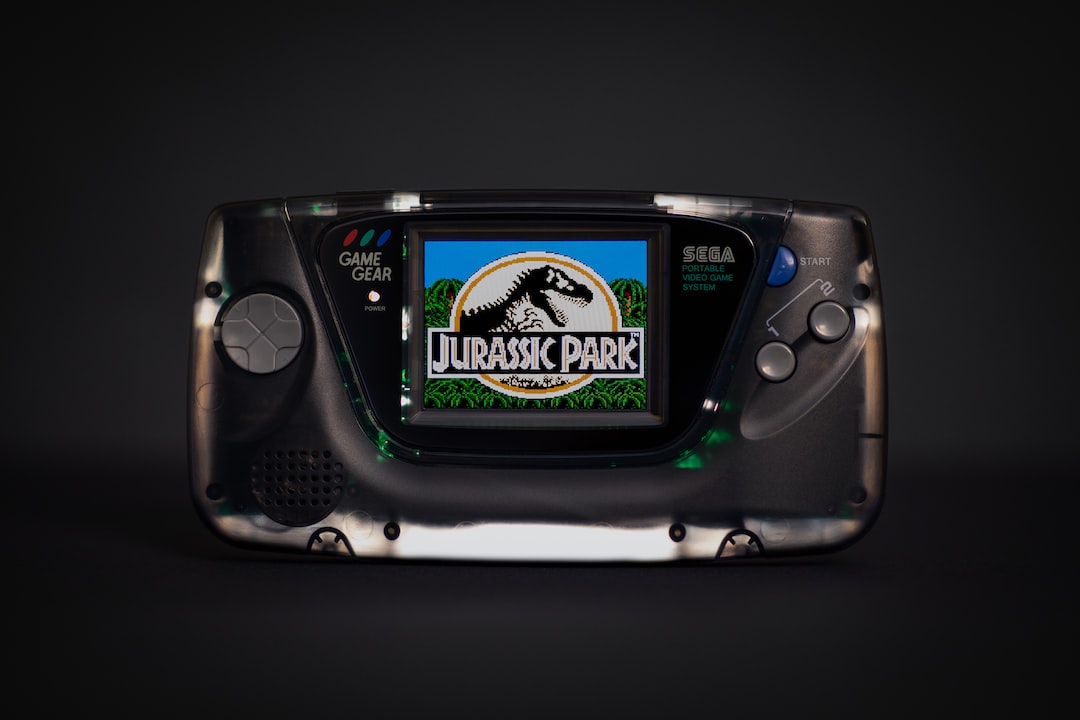