Russian lawmaker calls for ban on WhatsApp for civil servants

WhatsApp owner Meta Platforms Inc. (META.O) found guilty of “extremist activities” in Russia in March and later added to the financial monitoring agency Rosfinmonitoring list of “terrorists and extremists”. Meta’s lawyer said in court that Meta did not engage in extremist activities and was against Russophobia.

Russia blocked Meta’s Facebook and Instagram in March, objecting to restrictions on Russian media and some posts allowed by users in Ukraine.

Widely used among Russians, WhatsApp has always remained available, but Anton Gorelkin, deputy head of the Russian parliament’s information policy committee, said on Wednesday that he would personally delete the app and recommended a wider ban.

“I think it is necessary to introduce a complete ban on the use of WhatsApp for official purposes by Russian state and municipal officials,” Gorelkin wrote on Telegram, an alternative messenger that is very popular in Russia.

“Whether it is a Russian alternative or from Dubai does not matter – the main thing is that it does not belong to a company that openly participates in the information war against our country and is included in the list of terrorist and extremist organizations.”

Russia has admitted major shortcomings with its electronic industry. While Western sanctions and an exodus of foreign firms impede its access to imported technology and solutions, Moscow has sought to boost the industry with tax breaks and preferential loans.

Vasilij Špak, Deputy Minister of Industry and Trade, said that the niche vacated by foreign telecommunications manufacturers should be filled by local ones.

“There will be no going back,” Interfax news agency quoted Shpak as saying, adding that firms leaving the country must not be allowed to return to the same niches they left.

“This niche should be filled by our manufacturers,” Shpak said, calling for electronic products with domestic software to be “the basis of Russia’s technological independence.” 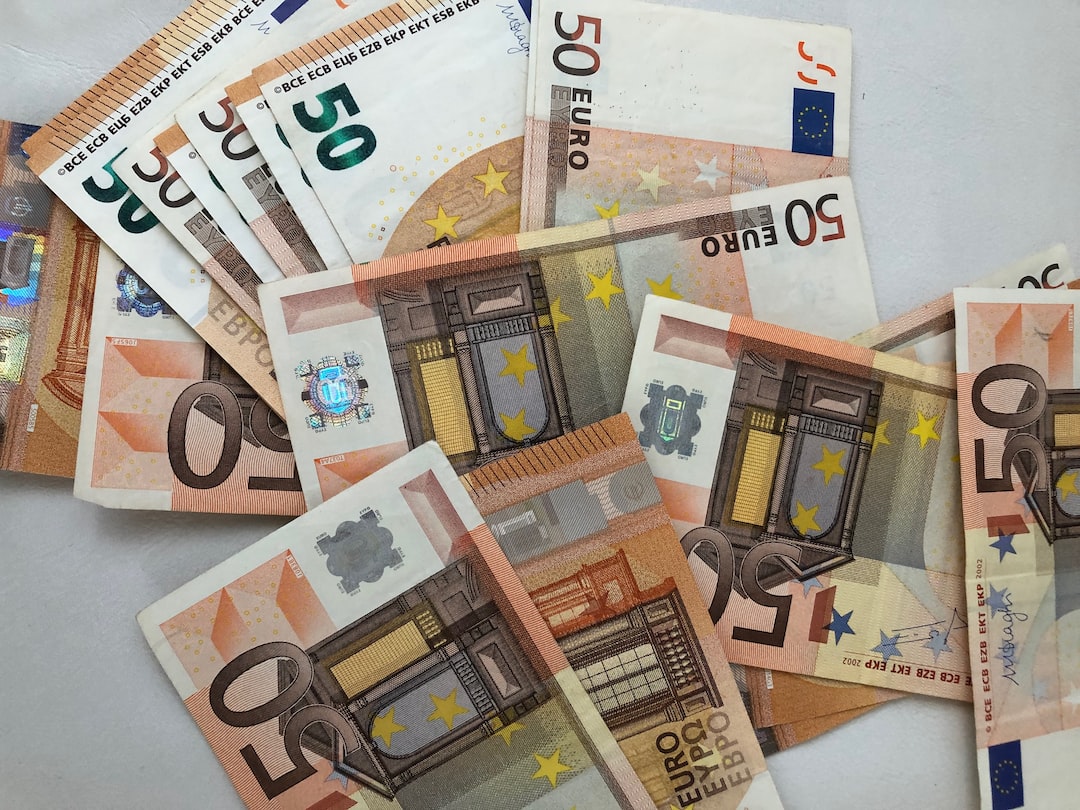 Heating Bill Help: What is the monthly income limit for LIHEAP?

Oklahomans Can Now Apply for Assistance with Water, Sewer Bills