On Monday, October 10, the $438 Board of Education met for its regular meeting, called to order by President Rex Robinson at 5:15 p.m.

First, the previous minutes and the consent agenda were adopted. The consent agenda included the approval of accounts and funds, as well as the September treasurer’s report. This agenda was approved on motion by David McComb and Jerry DeWeese. Afterwards, Principal Diane House reported on various construction activities.

Next up was Old Business. The board discussed progress on ‘Project Saferoom’. Greg Tice, an architect assisting with the project, then gave a report outlining the project and answering questions. Nothing was done, and the board decided to put the project on hold for a later date that would still allow the project to be completed in 2023. Superintendent Becca Flowers then reported on the crisis plan and said the district is still coming up with an update to the plan to allow it to be similar to the KSDE models.

The board was then updated on various financial news, such as the ESSER III approval and the staff premium. Flowers reported that the district’s plan for this has been approved by the State Board of Education. She added that they received $28,000 in funds to pay premiums for staff who were employed from March 2020 to October 31, 2022.

Elementary Principal Diane House then requested that the elementary, middle, and high school handbooks be updated with the following information: Attendance Policy – 10:00 a.m. to 8:30 a.m. for notice of absence, 4-9 absences allowed per semester, Allowed 4- 8 days before approved documentation is required and removed Absenteeism from the Excessive Absenteeism section. She also requested that another policy be added: recording via any electronic device. This states that cameras or other video recorders must be approved by the administration before being used on school grounds or at school activities and events.

House then led a discussion on 6th grade participation in basketball and track for the 2022-23 school year. The board agreed that 6th graders would be allowed to practice with the basketball team as well as participate in scrimmages for home games only. They are also allowed to practice with the track team, but only attend a limited number of meets.

The Board then moved into Executive Session to discuss non-elected personnel. The meeting reopened at 18:00. A motion was made to accept the resignation of bus driver/kitchen staff Robin Lewis, effective November 4, 2022.

The board also approved several new hires. They are Christy Jacks as a nurse, Barbara Lovelace as a kitchen staff, Michael Nelson as an eSports coach, Rose Freitas as a bus driver, Ramona Truhlar as a bus driver and Steven Novotny as an assistant high school basketball coach. A motion was made to adopt these changes, and the session was adjourned at 6:02 p.m. 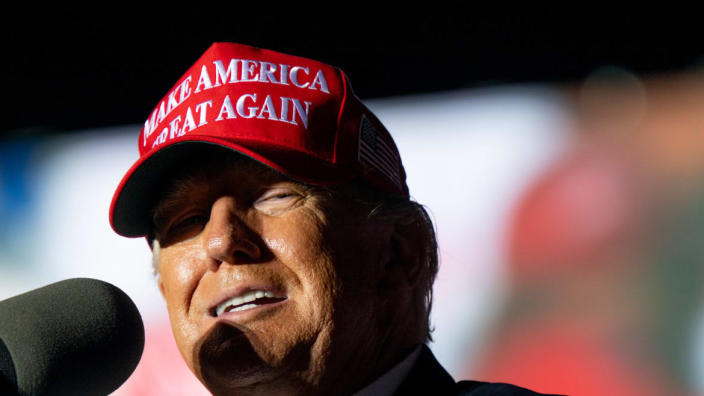 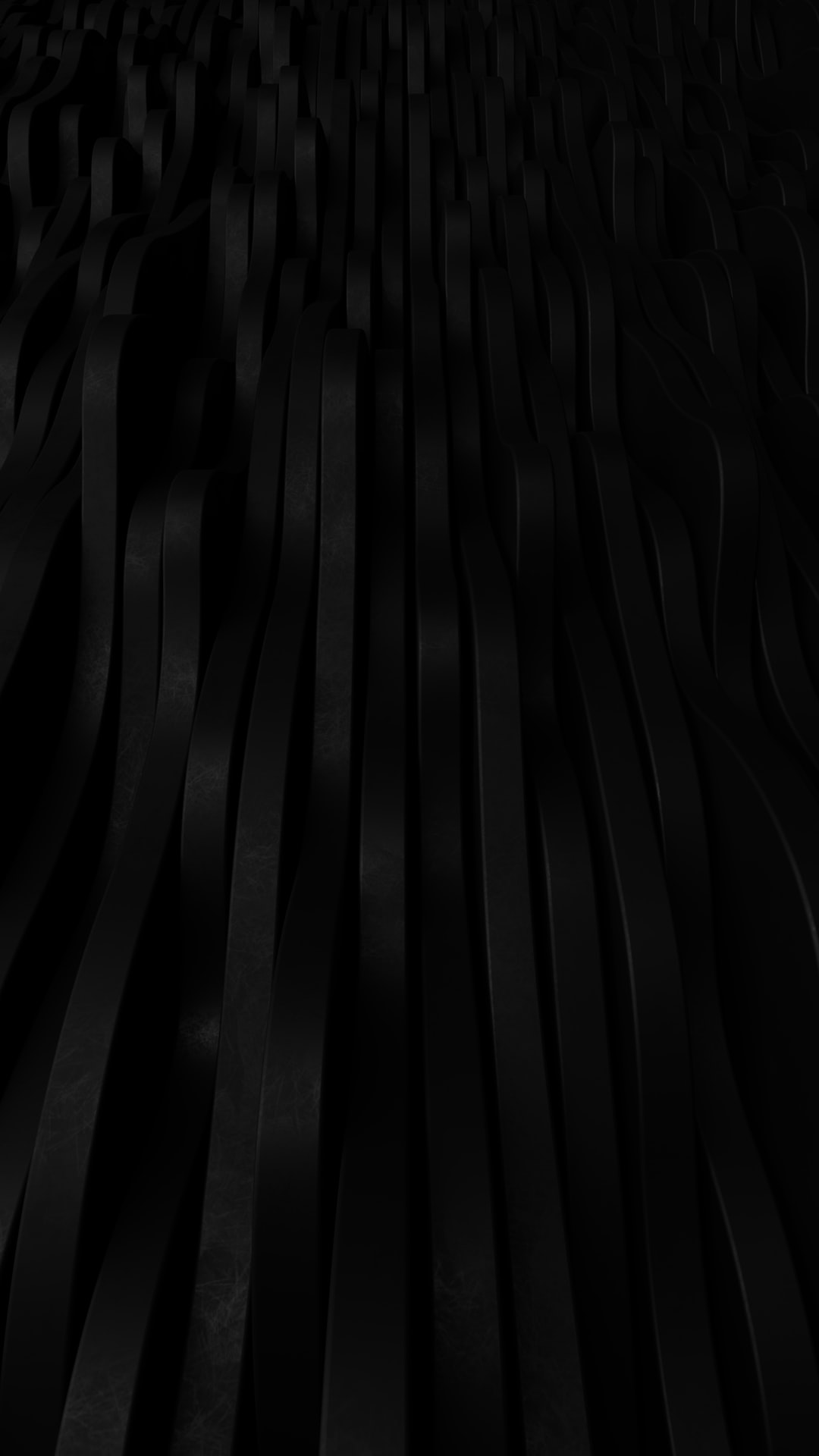