The federal environment minister is calling out Canada’s oil companies for not putting money behind their promises to fight climate change.

Steven Guilbeault says the country’s major oil players have promised to do something about greenhouse gas emissions, but have funneled most of their record profits to shareholders.

It’s the third time in at least the past six months that Guilbeault’s frustration has been overcome as the oil company’s profits have risen. This time his criticism came in the form of a video posted on Twitter, just as major oil producers began to post third-quarter earnings.

“We’re already putting our money where our mouth is,” Guilbeault said in an interview. “I’m not sure they are.”

The company said it plans to spend $1.5 billion on share buybacks, and it increased its quarterly dividend by 30 percent.

Those four companies, along with MEG Energy and ConocoPhillips Canada, form the Pathways Alliance, a consortium created to address climate action in the tar sands.

Oil prices are high after Russia’s invasion of Ukraine

A spokeswoman for the alliance did not return Guilbeault’s call Friday, saying the consortium does not comment on members’ financial decisions.

Two weeks ago, the group said it would spend $24 trillion over the next eight years on projects to reduce emissions, but it is seeking more financial support from Ottawa before it gets underway.

Businesses may get some of what they’re asking for next week when Finance Minister Chrystia Freeland tables her autumn economic statement. It can use it to adjust the carbon capture and storage technology tax credit it introduced last spring.

Technology that captures emissions from industrial sources and returns them underground is critical for oil and gas companies that can continue producing their products while meeting emission reduction requirements.

Incentive competition from the USA

The current tax credits – mainly to cover half the price of capital investments – will cost Ottawa about $2.6 billion over the next five years and $1.5 billion annually for four years thereafter.

The oil companies had asked for up to 75 percent coverage and were not satisfied with the proposed 50 percent.

Canada may be forced to up its game because the US Inflation Suppression Act includes more generous incentives for carbon capture technology.

Guilbeault said Friday that he did not know what the plan was for the tax credit, though he acknowledged that the U.S. stimulus had changed the domestic picture.

“Of course, we’re looking at what the US has done,” he said. “It’s a competitive investment world, we understand that. But at the same time, I mean, the oil sands companies are in Canada. And they can’t do emissions reduction projects in the US, if they believe in the future of their companies, they have to make those investments in decarbonization in Canada.” .

According to Guilbeault, projections show that by 2050 world oil demand will be less than a third of what it is today, and will have to come from sources that do not add emissions through production.

“Will there be room for one of the biggest oil emitters if they don’t make those investments in decarbonisation? I don’t think so.” 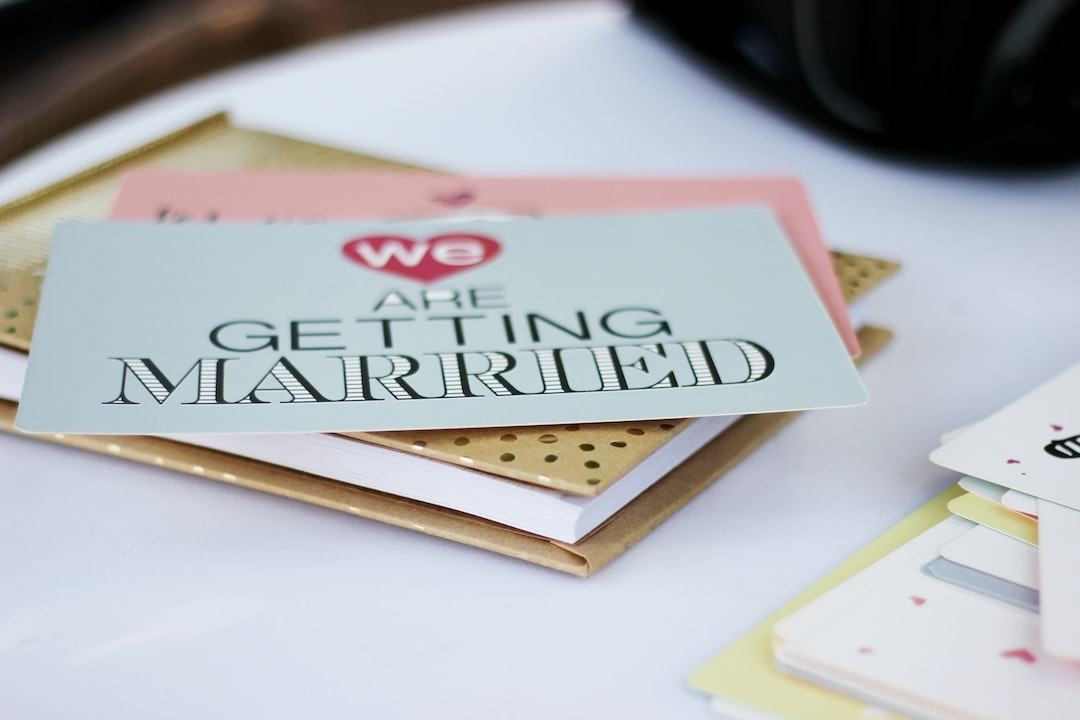 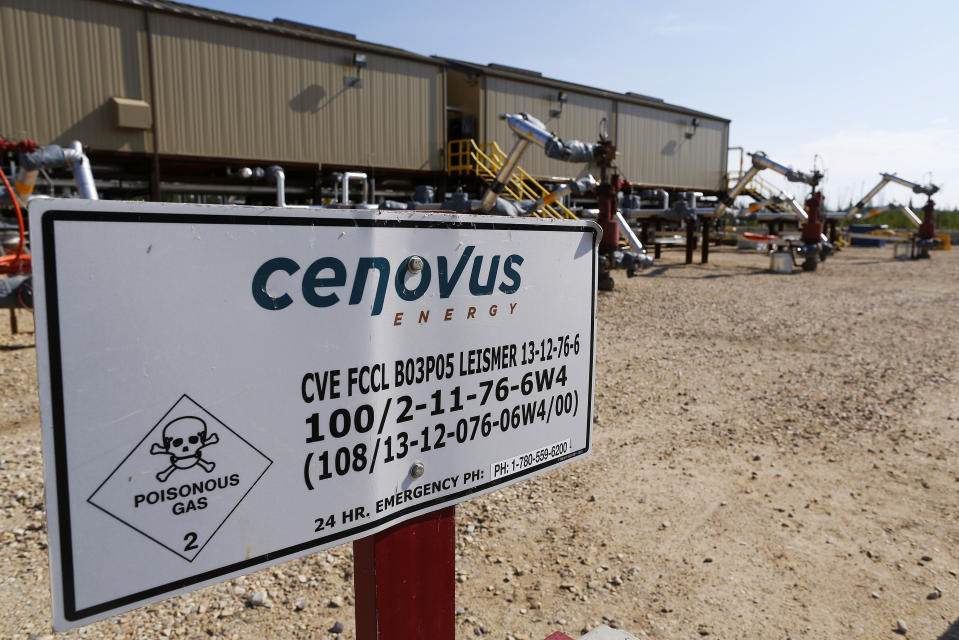