A tourist from the Philippines got her iPhone back days after it fell through a metal grate in Times Square — after many tears, travel rearrangements and finally, help from the MTA.

Alette Hicks, 34, lost her phone on Friday night when she and a group of friends tried to balance it on a metal fence with a PopSocket before it fell through the metal grate. Even though he was out of reach, she could still see him and wanted him back—horribly.

“At first I didn’t like it [that] It’s going to be so hard to get the phone out,” she told The Post on Sunday.

She went to police, firefighters and security in Times Square, to no avail, before someone suggested she go to a nearby MTA booth on Saturday. The booth attendant said her workers were coming, but it might be a while before the staff arrived on Saturday.

No one came, even as she and friends waited for hours, she said.

Then she took some string and magnets to try to pick up the phone herself. When that didn’t work, she tried to find mousetrap glue to roll it up that way, but none of the nearby stores had it.

She finally returned to the MTA booth again begging for help and even changed her Sunday flight to Monday morning to give her more time.

This time she got results.

The MTA said employees were able to open the grate and retrieve the phone around 10 a.m. between 46th and 47th streets.

“This story exemplifies what NYC Transit workers are all about – answering the call day in and day out,” MTA New York City Transit President Richard Davey said in a statement. “I am glad that there was a good solution to the incident, and I know that the employees were too.”

Hicks said the replacement phone she bought over the weekend will likely be transferred to a resale website when she gets home.

The best rugged Android phones in 2022 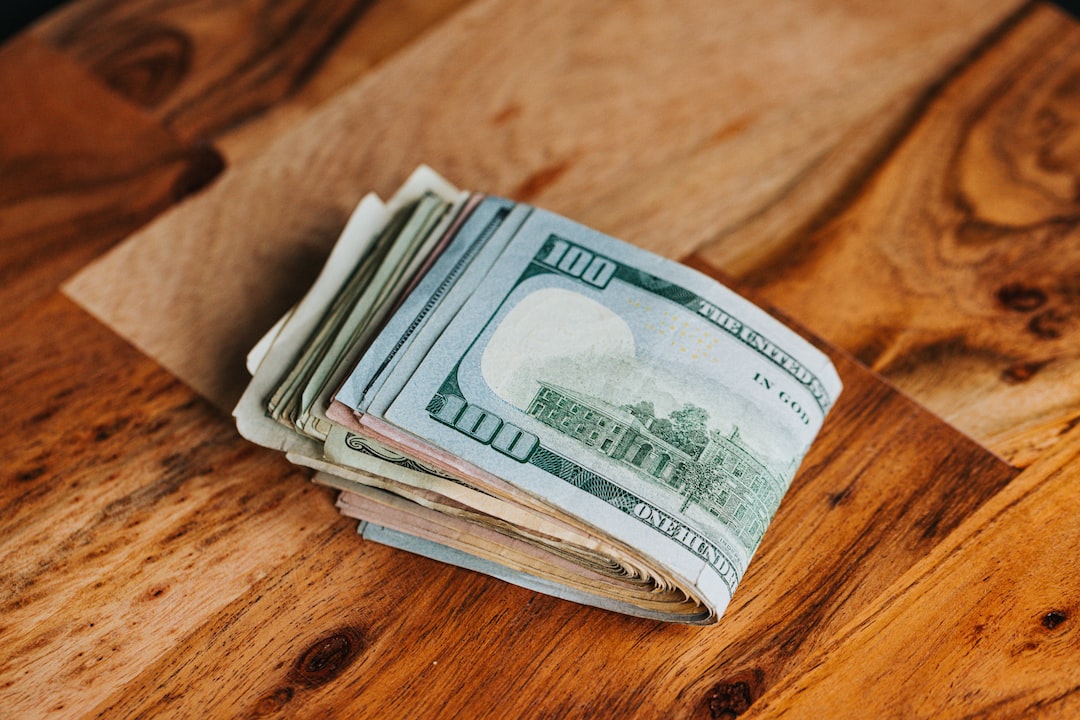