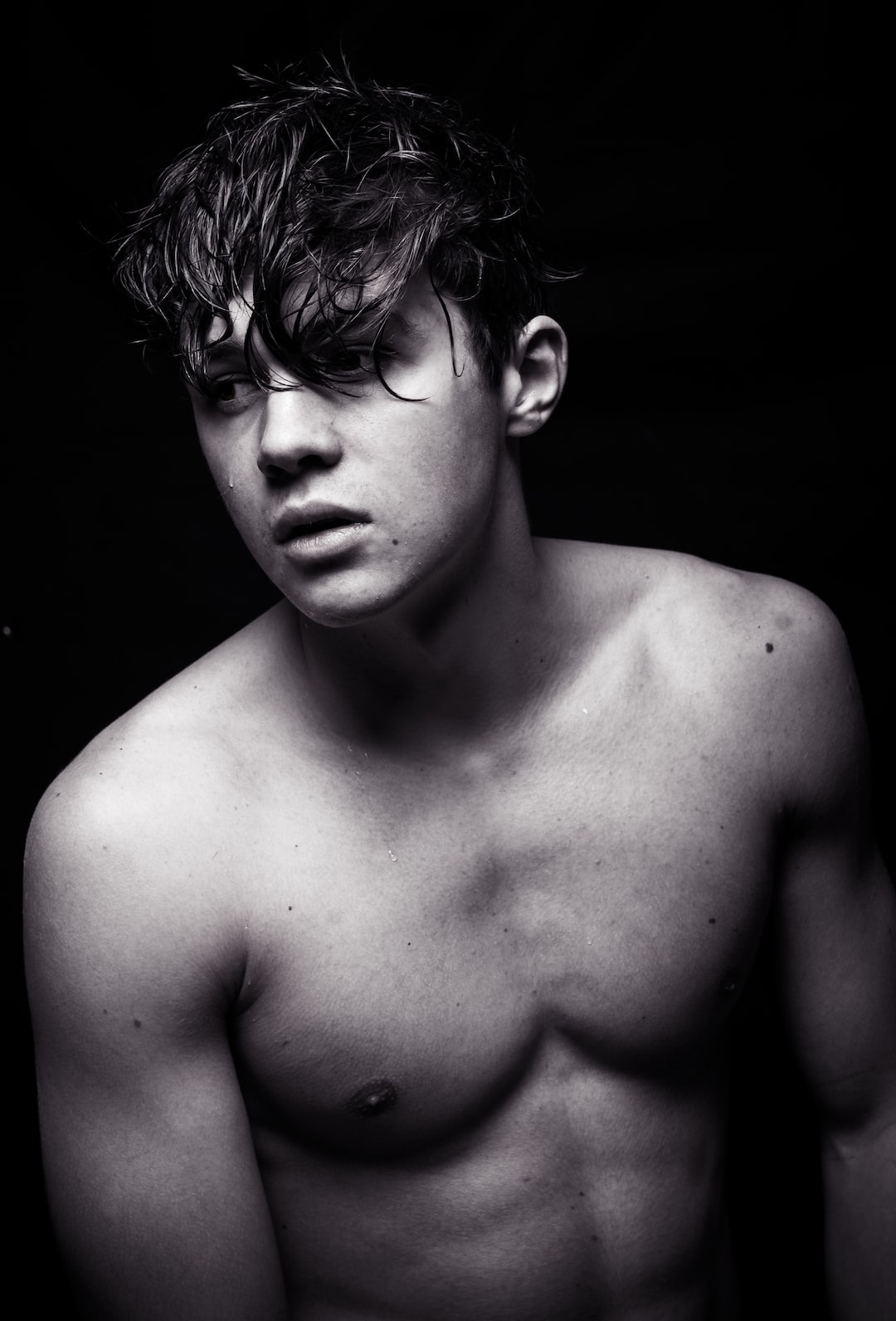 OnePlus is showing off a new low-cost smartphone, the OnePlus Nord N300 5G. This is a $228 phone that you can get at T-Mobile starting November 3. Notable features include a surprisingly good design for this price point, 33W charging, and a 90Hz screen.

First: the specifications. SoC is MediaTek Dimensity 810. This means a 6nm chip with 2.4GHz Cortex A76 and six 2GHz Cortex A55 cores and an ARM Mali-G57 MP2 GPU. There is 4GB of RAM, 64GB of storage, and a 5000mAh battery. The screen measures 6.56 inches, 1612 x 720, 90 Hz “HD +”. A 90Hz screen on a phone this cheap looks impressive, but this phone’s predecessor, is North N200, you didn’t have the ability to reliably charge 90fps to a 1080p screen, which makes it a bit of a waste. The downgrade to 720p (and possibly slightly faster than the SoC) means OnePlus could actually hit 90fps this year, but it’s not clear that the drop in resolution is worth it.

The 33W charging means that this will charge faster than the $1100 iPhone. There’s a fingerprint reader on the side of the power button, and you’ll get a microSD slot, NFC, and a headphone jack. For the cameras, you get a single 48MP rear camera and a 2MP “depth” camera. Front camera 8 mega pixel. The phone comes with Android 13, and the usual OnePlus update schedule for these cheap phones is one major update and three years of near-regular security updates.

Low-end smartphones are usually designed to be as generic and forgettable as possible, but the N300 comes with a surprisingly good look. The entire phone is square like the iPhone 4, with straight sides and beveled edges. The camera block is also good looking, with beveled edges, square sides and a two-tone color scheme. It’s a lot more design work than you usually get at this price point. We’re still not a fan of the teardrop-shaped front camera, but it’s a budget phone.

Elsewhere in the world, this phone is called Oppo A77 5G.

A beginner’s guide to buying your first gaming PC

The perfect screen companion for your MacBook?