This week at Bungie, we got freaked out, Darling.

Every day is Halloween if you are brave enough. Or obsessed enough. Well, that’s enough judgment. We can feel it from here. Yes. Like we said, spooky season is officially in Season, which means it’s time to ditch those chicken masks and get out there for some haunted activity with Festival of the Lost. But why leave dressing up to guardians only when we can have a little fun in real life too? More on that in a bit, but we also have heads up on what’s leaving the gun range in the coming weeks and more on how to put these hidden costume ideas to good use. Since the last two TWABs had some better information, this one will be a lighter one so the Guardians can get there and give Space Grandma all the love it deserves without delay. Saint 14. Please give Saint-14 some rewards. deserve them…

Anyway, let’s start things off with Fest of the Lost, shall we?

Before we get into bones From TWAB week, we wanted to call up a few things. First, work on TWABs does not begin the day before TWABsday. There’s team planning and coordination that requires advanced work, and today’s blog post is no exception, but we’ve included launch day hiccups with Fest for the Lost in our Known Issues section later. We also wanted to take a moment to say that we take feedback very seriously and appreciate the players who respectfully gave their time to help improve a good game by sharing their thoughts on how the event felt. All of this to say, we really hope you enjoy the next few weeks of the Lost Festival because Halloween means so much to us, and being able to share a favorite holiday with the wider community feels like a gift. For the technical side of things, please follow Bungie Twitter Help for updates. To take a moment to enjoy this time of year, I hope you’ll join us for the rest of this TWAB programme.

It’s ‘Spooky Scary Skeleton’ time, which means it’s time to put on your favorite mask and devour those delicious candy while doing haunted activities aimed at putting the ‘stunt’ into trick-or-treat. Many of you have already started this search for spookidom, but for those of you who might be waiting until the end of the week to dive in, here’s a quick summary of what they can expect:

New equipment, which you can see in the great Lost Festival parade above:

The “Haunted Sectors” are also back for some EDZ adventures, where you’ll face hordes of Cabal who have taken the festivities a little too seriously. Along with a few familiar ones, a new haunted sector awaits for some Halloween goodies. Just don’t let these geeks fool you out of the things you love. Blow it up with Telesto instead, don’t let your dreams be dreams.

You know we have some fun real-world challenges that we’d love to give you, too. Calling all artists! and we mean All Artists: cosplay, fibre, digital and food art artists – the sky is the limit, create what inspires you. But make sure you add the correct hashtag and @Destiny 2 official social channel for your region! If not, we may not see it. We’ll be giving away some pretty cool prizes for each region, so feel free to throw your talents on the hat to celebrate with the wider community!

And because we look to inspire all kinds of creatives, here are some goals and hashtags you’ll want to keep in mind:

We’ll feature submissions in each TWAB during the event with a final follow-up concluding section before the Lost Festival returns to its annual slumber to make way for snow and hope. And more cookies. Because cookies are fun, and we’re all talking about that life here.

Another note! if it was official An account that shares your work, you’ll be automatically eligible for special festive cosmetics with the Holy Coronation Logo:

All good things must come to an end. Sure, this is a temporary end to loot pool cycles, but that’s neither here nor there. Here are the alerts for what will be leaving the loot collection for next season so you can get in there and give them everything you have for this pew pew good before they go:

You know what to do. Get out there and get what you want before a new wave of rewards awaits you. As next season approaches, we’ll be sharing more thoughts on the rewards and what players can expect over the coming months, but we also wanted to take a little moment to tease something we’re excited about. For Season 20, we’ll be introducing Legacy Focusing. We’re not quite ready to share the details on that just yet, but this is one of the many aspects of the game that players will learn more about as we get closer to Lightfall and beyond.

Our amazing player support team is working in all their mechanical glory once again with another update on the more technical side of Destiny 2. From known issues to solutions, here’s their roundup of what’s going on behind the scenes this Halloween — a slick fun filled game.

We spotted an issue where Eva Levante’s weekly rewards were only giving 100 Bright Dusts instead of the usual 200 Bright Dusts when the Lost Festival started. We’ve implemented a fix for rewards not delivered, as well as any future rewards players have received. Players affected by this issue will receive any missing Bright Dust at a later time.

Lord of the disabled wolves

The Lord of Wolves Exotic Shotgun has been disabled due to an issue that could cause more damage than intended. We are targeting update 6.2.5.1 next week to release the fix. More information will be provided as it becomes available.

Next Tuesday, October 25, the Destiny 2 update 6.2.5.1 will be released. View our Destiny Server and Update Status page for maintenance times, as well as the schedule below (all times are Pacific Standard Time):

As we continue to investigate several known issues, here is a list of the most recent issues reported to us in our #Help forum:

Evan: #MOTW could have been this Bungie trailer to promote King’s Fall, but our amazing community did it themselves. I hope that after watching it, those who did not participate in the raid will consider going, and those who have finished it several times will be inspired to return again! A touch of grudge for everyone! (Just kidding, free weird items unfortunately aren’t my way.)

Bruno: Do you like raids? I love raids. I don’t have a favorite one, but Deep Stone Crypt holds a special place in my heart for various reasons. Music, lore, bosses, guns, jumping puzzles with background lullaby, mediocre voiceover… No wonder this extremely talented Guardian decided to recreate it in Minecraft to the smallest detail. I can’t imagine how much work something like this would take.

movie of the week: Status | Brainstorming

hippie: It’s a spooky week™. This is what we live for! My inner New Orleans soul is dying to share some of the amazing festival of Lost-inspired art you’ve been hitting us with. nicely. With a love stick. More than just a hit, really. Anyway… here is art!

art of the week: Prepare and open, guardians!

art of the week: Festival of the Lost, but make it arcade style

And one bonus in honoring the community team because the industry is always a good time!

Bbb-Bonus Art of the Week: “Like stealing candy from Smollen’ – the drifter, probably

And this is a file! It’s the first week of Festival of the Lost, and there’s plenty to do to get some new goodies while just relax and have a good time. As we get closer and closer to Season 19, we just want to reiterate that not every TWAB will be filled with a lot of new information. Some will be lighter, but you are always supposed to show what’s happening in the near future. We’ll have more about the next step, including more about weapons, bonuses, possibilities, and other endings in the coming weeks. can’t wait!

In the meantime, make sure you drink thaR Water (especially with all that candy. Yeah, that’s self-drowning, what’s up?), practicing that self-care, and always putting your best foot forward. I’ll pick you up next week, friends! 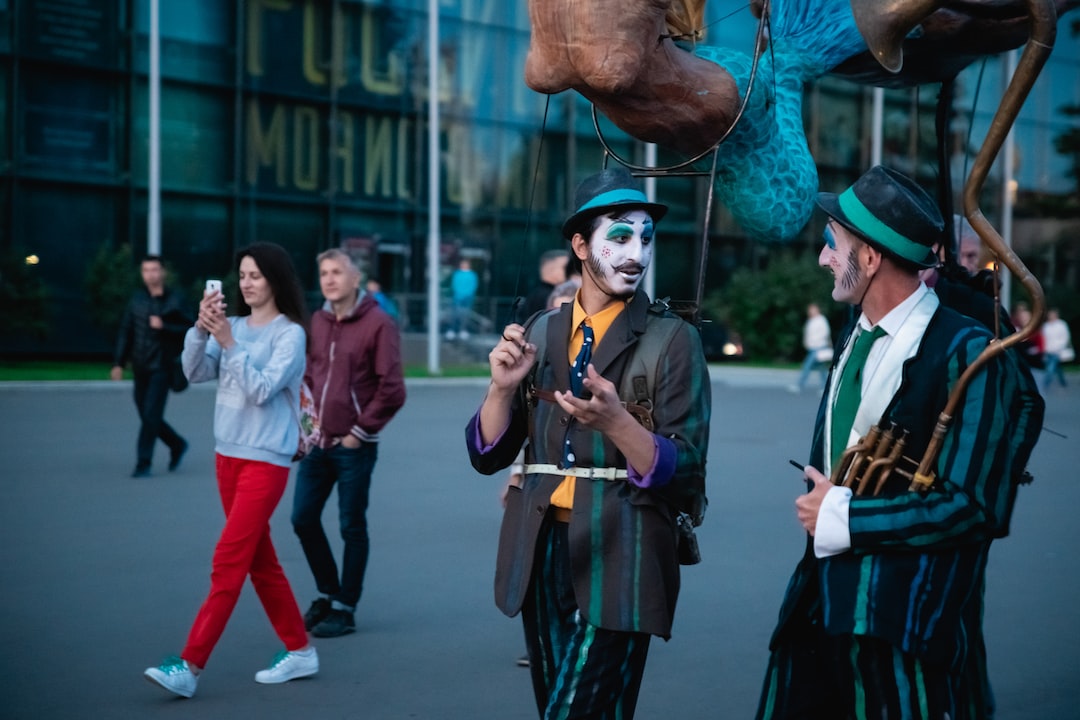 ‘Destiny 2’ Festival of the Lost 2022 Rewards, cosmetics and activities detailed