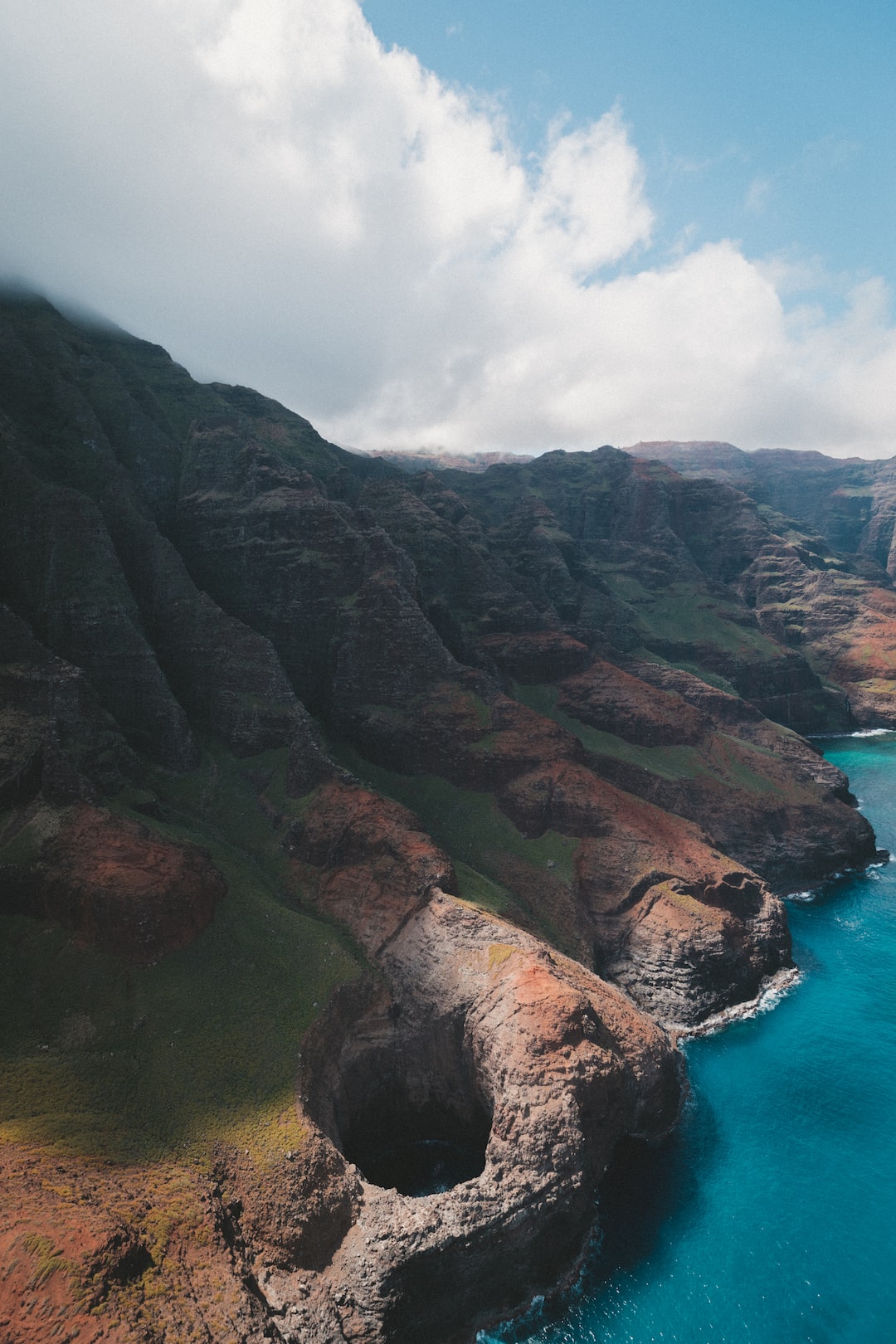 Chinese activists and allies abroad have launched a campaign to demand accountability from Apple and Foxconn for gross mistreatment of workers at a Chinese factory where half of the world’s iPhones are made. They crowded in front of the Apple Store on Fifth Avenue in New York City on November 6, handing out flyers calling on passersby to petition signature Supported by work and community organizations around the world.

Since late October, footage of the brutal treatment at one of Foxconn’s largest factories has surfaced online and was even picked up by state media in China. Online videos showed the workers – eager to escape the virus, hunger and difficult working conditions in the closed factory complex – jumping over fences and escaping despite facing harsh weather and long trips to their hometowns and villages.

The factory is located in Zhengzhou City, Henan Province, which is the largest Apple production site in China. More than 200,000 workers work there. Foxconn is Apple’s largest global supplier and has drawn attention for its poor working conditions, most notably during a series of suicides at its Shenzhen factory in 2010.

Foxconn workers are in the middle of the new iPhone 14 production peak season, with management keen to deliver on Apple’s on-time delivery promises.

Since October, the Zhengzhou factory complex has been pushing an inhumane closed-loop management system, preventing workers from leaving the area. Closed-loop systems require workers to live on-site in the factory complex for a certain period of time, so that the company can maintain production even during regional Covid lockdowns in China, as well as prevent the potential for virus outbreaks among the workforce.

Despite this approach, new outbreaks of Covid are still emerging in the complex. But in order to continue production, Foxconn kept its doors closed, preventing workers from leaving while failing to maintain adequate conditions inside.

There have been reports that infected workers have been forced to isolate in unfinished dormitories nearby, without access to medical services and supplies. Some workers sleep in the workplace to avoid infection with workers who live in the same uninsulated housing.

For those who are not infected, if they do not go to work, they will only be able to receive boxes of meals being distributed after work – leaving them without food, as all restaurants within the complex have been closed. Workers complained that they also lack proper protective equipment.

Workers who tried to leave the factory complex were obstructed, at times by force.

This isn’t the first time Foxconn’s business practices have come under scrutiny. News reports in 2019 and 2020 revealed this The company employs far more dispatch workers than Chinese law allows. Dispatch workers, who are hired through private recruitment agencies, are common in China and have lower job security than other types of temporary workers. Foxconn did not provide workers with the appropriate employment contracts and social benefits guaranteed by Chinese labor law – also a common practice among factories in China.

After videos of fleeing workers surfaced, Foxconn’s parent company, Hon Hai, released a statement On October 30, it said it would make improvements, ensure more basic necessities for workers (three free meals a day and a worker care hotline), provide transportation for those who want to leave, and commit to reopening some restaurants in the complex. It also announced that it would quadruple bonuses for workers who stayed. But it continued to emphasize closed-loop management practices – a kind of forced labour.

The government’s insistence on strict COVID lockdowns should not give businesses an excuse to enact forced labour. Foxconn continues to choose to prioritize profit over worker health and human rights.

Apple’s statement, released last Sunday on New York Labor Day, was even more outrageous. The company said it will slow production capacity in Zhengzhou to “priority[e] Health and safety of workers in our supply chain […] As we have done throughout the COVID-19 pandemic.”

However, Apple refuses to acknowledge the damage to workers under its watch, and has not said it has called for increased production at another Foxconn plant in Shenzhen.

Chinese state media has not yet provided adequate reporting on the workers’ conditions. With the ruling Communist Party tightly controlling information, we need an independent third party investigation to uncover the truth.

As the largest source of Foxconn orders, with products purchased by consumers around the world, Apple is responsible for arranging such an investigation under the oversight of international trade unions, including US and ITUC.

The reaction of Chinese activists abroad to the atrocious conditions in Zhengzhou followed a global decentralization movement that echoed a rare lone protest against the Chinese regime in Beijing last month, just days before the ruling party’s national conference.

The protester, Ping Leiva, unveiled banners on the capital’s Sitong Bridge, calling on all levels of Chinese civil society to go on strike, and for people to take to the streets in protest against President Xi Jinping and the party’s authoritarian rule.

This sparked a wave of demonstrations around the world by many overseas Chinese, including International students and other young people who reproduced Bing’s demands in posters plastered across college campuses and cities.

While Ping’s demands did not explicitly address the capitalist nature of the state and China’s economy, in his website statement He touched on the plight of immigrants and other precarious workers, whose exploitation has caused Intensification during the pandemic.

Uncovering the conditions at Foxconn’s factory in Zhengzhou further attests to the fact that authoritarian rule in China is inseparable from the excessive exploitation of labor for the global commodity economy.

China’s repressive political conditions preclude any coordinated and independent mass protests that go beyond brief atrocities. Given this, the overseas Chinese can play a huge role in building an effective dissident movement.

This movement of solidarity with Foxconn workers by Chinese activists abroad themselves is an important follow-up to the Sitong Bridge demonstrations as it touches on how the Chinese regime’s political power derives from its dependence on its capitalist sector.

The real struggle for democracy in China involves building a mass movement not only against authoritarianism, but also against totalitarian capital. This requires a critical attitude toward regulations in both the United States and China, which strengthen the power of multinational corporations to prioritize profits and growth over workers’ lives.

To do this, we must continue to strengthen the links between unions and other labor organizations around the world and this new generation of Chinese activists abroad.

#SupportFoxconnWorkers by signing and sharing the petition over here.

Liu Xiang and Ru Yan are the pseudonyms of Chinese overseas labor activists. Pseudonyms were used and faces were blacked out in the cover photo to protect activists and their families from Chinese government retaliation.

This petition is supported by a number of organizations including China Labor Watch and Hong Kong Labor Rights Monitor. You can log in to it and share it on tiny.url.com/SupportFoxconnWorkers.

We require answers to these questions as part of an independent investigation authorized by Apple:

In addition, we require Apple and Foxconn to:

A special look at Willow from Disney + sparks a new adventure

Flashback: A look back at Intel smartphones and tablets