AMD confirms the RX 7900 XTX is a competitor to the RTX 4080, and FSR3 may be supported by RDNA3 pre-architectures.

computer world He did another great interview on the topic of AMD RDNA3 architecture.

One of the most common questions asked after the RDNA3 event was why did AMD not compare the RX 7900 series with GeForce RTX 40 GPUs. The answer was provided by AMD’s Frank Azure (Chief Gaming Solutions and Marketing Engineer). He confirmed that the RX 7900 series will compete with the RTX 4080 series, and since NVIDIA simply did not release this card, AMD has no data to put it in the official charts.

PCWorld was also interested in learning more about FSR3, AMD’s next-generation upgrade technology. It was announced during the presentation of RDNA3. AMD has confirmed that this technology will appear in 2023, but nothing specific has been mentioned regarding timing or GPU support. So another pressing question from the community was whether FSR3 would be supported by architectures other than RDNA3. Frank Azor confirmed that AMD wants to support FSR3 with more than just RDNA3:

[AMD FSR3] Not a reaction or something quick [to DLSS3]It’s something we’ve been working on quite a while. Why does it take a little longer for it to come out, which is what you were probably hoping for? The main thing to remember about FSR is the philosophy of FSR and FSR so far has not only worked on RDNA2 or RDNA1 but on other generations of AMD graphics cards. They also work on competitors’ graphics cards. It’s exponentially harder than if we made it work on RDNA3. […] We really want to work on more than just RDNA3.

Azor continues to say that supporting a single architecture is easy (hint in DLSS3 on the RTX 40). But AMD has made a promise to use FSR technology to support many architectures, and that takes time. The company can’t confirm 100% yet whether the company will be able to deliver on its promise to support more architectures with FSR 3, but they are “trying.” 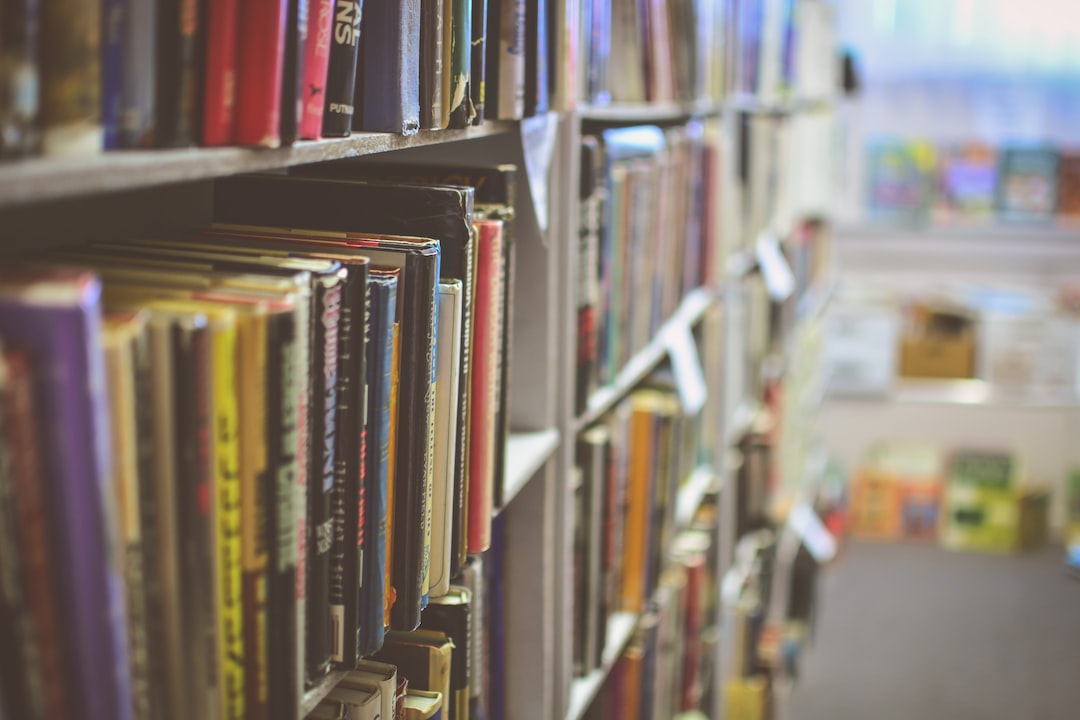