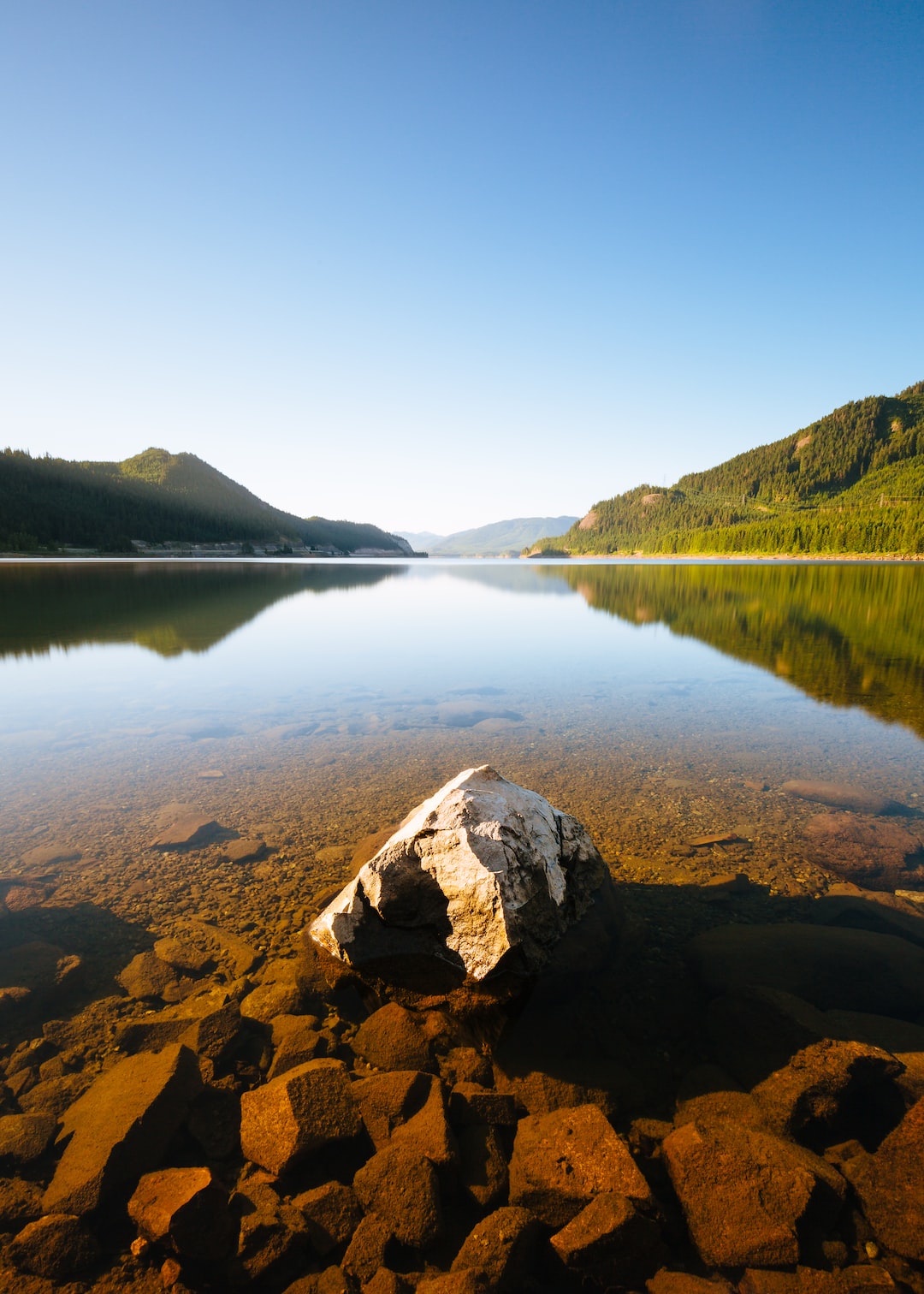 Art is published in Civilization 6The Leaders mobile site has revealed additional yet unannounced content, which appears to include classic leaders from the old games in the Civ series. The former US President Abraham Lincoln and the Egyptian pharaoh Ramses II are clearly visible in the artwork. Next to them is Ngola Nzinga of Ndongo, and someone who wears a quilt I’ll assume is either Queen Elizabeth I or Mary, Queen of Scots, because that’s hair. Please correct me if I am wrong.

Lincoln has appeared in every Civilization game to date, but only in a scenario in Civ 5. Ramses skipped Civ 3, but he’s been a major lead in the series so far. Artwork removed quickly, but not before eagle-eyed Redditors subscriber About it on the Civ subreddit. It’s been just over six years since Civilization 6. The latest such expansion pass to add new cities is the New Frontier Corridor, which added eight new civilizations including Ethiopia, Babylonia and Portugal between May 2020 and March of last year. It also created nine new leaders, from Basil II of Byzantium to Kublai Khan of Mongolia and China.

Adam (RPS in peace) thought the game was a radical redesign in his country Civilization 6 review. “My sixth sword breaks all my old habits,” he said. “I am a pacifist Civ player who now enjoys starting and ending combat, and I am a culture-hungry tourist magnet who has built great industrial empires. Civ VI requires flexibility of thought and function, and it rewards it handsomely with a game that elegantly responds to all kinds of different playstyles.”

Civilization VI is on steam and the Epic Games Store For 50 GBP / 60 USD / 60 EUR. The game is also available on Xbox One, PS4, and Nintendo Switch. Apple reported that it was very concerned about sales of the iPhone 14 Plus, and is looking to reassess the iPhone 15 lineup