Latest software update Galaxy Note 10 and the Galaxy Note 10+ Comes with firmware version N97xU1UES7HVJ3 in the United States. Most of the mobile carriers in the US, including AT&T, Sprint, and T-Mobile, have released the new update, and others are expected to roll it out soon. Locked versions of phones have not received the new update yet. 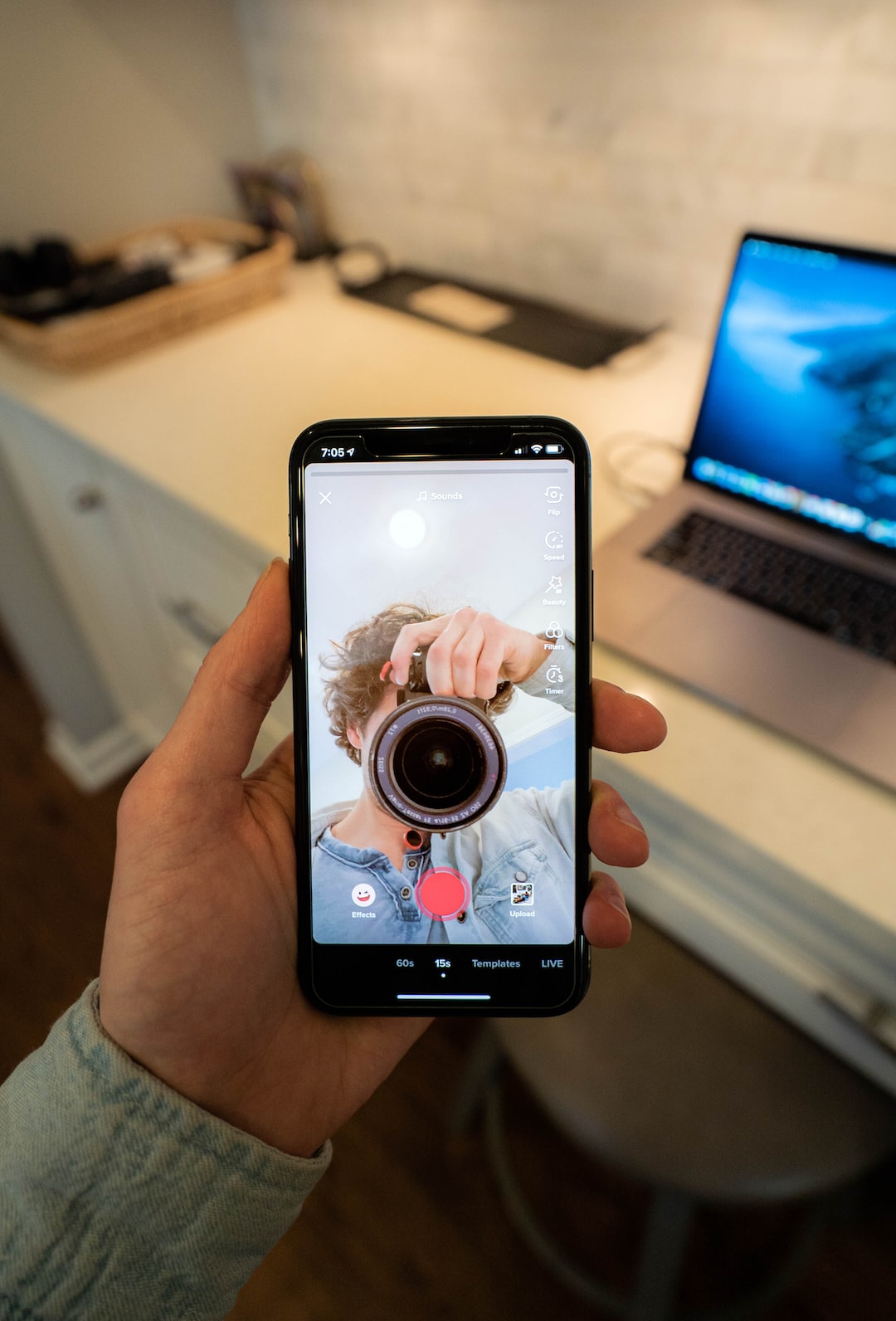