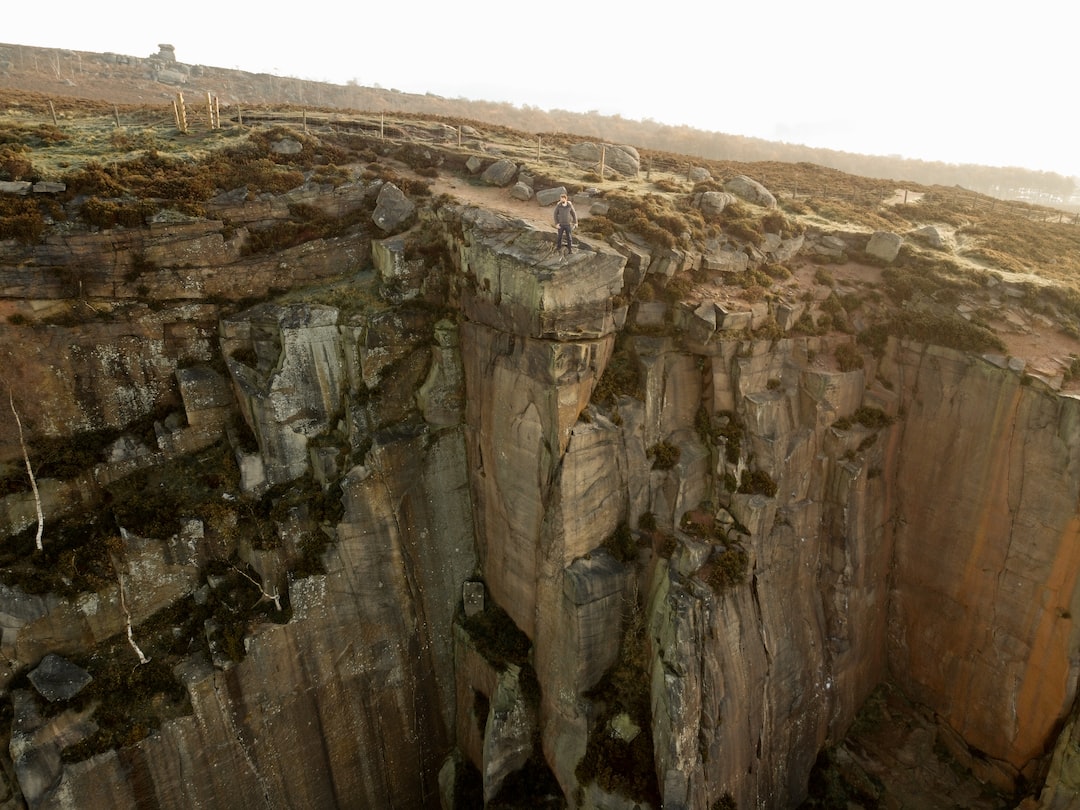 Welp, I guess it wasn’t a one night stand after all. Mario and Rapids sitting on a tree. Pay exorbitant licensing fees. So we’re going through that little dance again, shall we, as Ubisoft’s proto-Minions have essentially distinguished themselves by their resemblance to half-melted Spongebob Squarepants ice cream in an effort to maintain their extra-long existence by clinging to the coat tails of one of the few video game franchises with more Overkill, which makes the combined exhaustion of this hacked sequel somewhere on the level of a whore truck stop the morning after a shipment of Viagra passed through OH, well, I admit it I KINDA LOVE Mario and Rapids Sparks Hope. You took it from me, you bastards. I hope you are happy. I liked the mainstream. Now when I go cynical about the impossible to satisfy meeting a Youtube reviewer, I have to put on a silly hat and sit in the basket of shame. See, Nintendo has two modes that Mario and Rapids take advantage of: Snarks of Hope. First, Nintendo’s doing something doesn’t mean much. Nintendo does a lot of things. They are very much involved in the economy of things. But it’s worth noting when Nintendo does something twice. This is how we got Majora’s mask and Mario 2 paper.

Once they’ve set the bar and are subject to the motions, Old Man Nintendo turns their back for five seconds and the innovative designs can start to piss off the concept. The second is that the quality of Mario RPG-style is always improved, with no exceptions, with Bowser being a playable character or a member of the party. When he not only faithfully sticks his head in the “insert a suitable opponent here” clip and can act like himself on the clock, he’s the kind of grumpy, divorced blue-collar dad who works hard but always shows his kids football matches and gets a little involved in that. Anyway, Mario and Rabbids: Bars of Soap goes off with surprisingly little fanfare. I know this is the sequel, but still, I’m expecting some sort of cinema to recreate things, maybe showing Princess Peach unveiling a statue of the Unknown Cupcake Cemetery or whatever she’s doing all day, but no. We jump straight into the gameplay with Mario, Luigi, and Peach just sort of lounging in a meadow with Rabbid versions of themselves, and it’s an instantly weird dynamic. It’s as if celebrities are still hanging out with their terminally ill fans the day after their Make-A-Wish photo shoot.

A few seconds later, this week’s resident appeared in the “insert a suitable opponent here” slot in the form of a giant manta ray made of darkness, which was pretty terrifying because I thought we were back to that dreaded level of Mario Sunshine, and the appearance of Rabbidified Lumas from Super Mario Galaxy indicates until shit descends on Space City and the entire crew piles into their spaceship that they have to comfortably and mysteriously find out if Princess Rosalina is OK. You said about the first game that it didn’t seem like Mario’s involvement was adding much to the concept beyond the power of the big-name stars and that is the case here, now that there is no obligation to keep Mario as a permanent member of the party or to maintain it. A certain amount of demographic representation of the kingdom of Mushroom and Rubid. You can easily have Mario and Luigi hang out in the background to compare the mustache vitality of the entire game if their unique observation abilities aren’t so helpful. The story with them hardly comes true once things get going. This is the world of Rapids, and now Mario lives in it. Hope the apartment is soundproofed.

So we travel through the required linear sequence of pivot worlds with different themes to help the local Rabbid strangers fend off the evil black goo secreted by the evil black opponent. I wonder if all the black goo that spawns the general forces of evil in video games is hanging out together. I wonder if they exchange viscosity tips on r-slash-purpleisthenewblack. A few mandatory combat missions to unlock the next pivotal world and optional scattering of missions if you’re the kind of idiot who hangs out at McDonald’s for five minutes trying to decide if you want to replace it. But I see you sneaking into the ward there, sensible horse, you want to know why Mario and Rabbids sneak up on what kinda likes A-Maeves. Well, for a start, the movement in combat has taken a cue from a promiscuous waterfowl in that it’s much looser. Instead of the XCOM style of “click on the place inside the range and the dude will lift right there like a teacher’s pet asked to collect the homework”, the game just collects the entire area within the range and you can run around it to your heart’s content. Kick a Bomb in the nuts, carry it halfway across the map to catch it on someone else before it explodes, go over to all the other enemies and kiss every one of them a kiss on the lips, then choose where your cover is, and all this is still one action stage.

In short, the primary improvement here is “flexibility”. You can strategically bounce the cushion and boost the partner along the map in one turn and then change your mind and bounce the cushion all the way because you’ve been sticking with an en suite and sea view. Pivot worlds have more personality and feel less like glorified menu screens. The addition of Rabbid Lumas that can be equipped with different powers adds more options to combat, and of course there is the fact mentioned above that we can tell Mario to get out of the party and put his head in a bucket of ravioli for the whole game if we want to make some empty statement against the globalized media. Oops, you shouldn’t overload the pro side lest we lose our balance and get sucked into an endless pit of Youtube comments dismissive, let’s balance things out. GUI menus are kind of nonsense. Especially when you go through the motions before the fight. Choosing the three men and their loma and filling their lunch boxes, the game has a bad habit of closing the entire menu only because I wanted to go back to one page, like a car where the cigarette lighter button is next to the ejector seat. And the upgrade trees looked a lot like the small, flimsy upgrade bushes as the immature, sour little bounties I couldn’t handle.

Fortunately there is an autofill button, but I hope it does all the characters at once. I want to keep it going, not to walk around the classroom handing out cookies. But going back to the big picture, I think the main reason I loved Mario and Rabbids: Farts a-Plenty is because it has acquired some damn character, and is more fun, ‘because it relies less on extracting maximum miles from falling and going bwah and giving Rabbids dialogue and sounds So real can be displayed. I enjoyed how the returning AI support character and the AI ​​running the ship continue to get stuck in each other. I appreciated how one of the new main characters is a kind of Rabbid version of a generic bosom anime character with a sword and stupid neon hair. whose name is literally Edge. It offers a bite of sarcasm that I would feel so offensive if I were one of the nine different characters from Sonic the Hedgehog. So I enjoyed the overall slicker tone, and I’m afraid it’s going to get lost on Rapids’ target audience. Why are you making stinging jokes about Rapid’s singing career? When will you fall and go? Please hurry so I can stick this crayon in my nose and get back to the governor’s election campaign.” 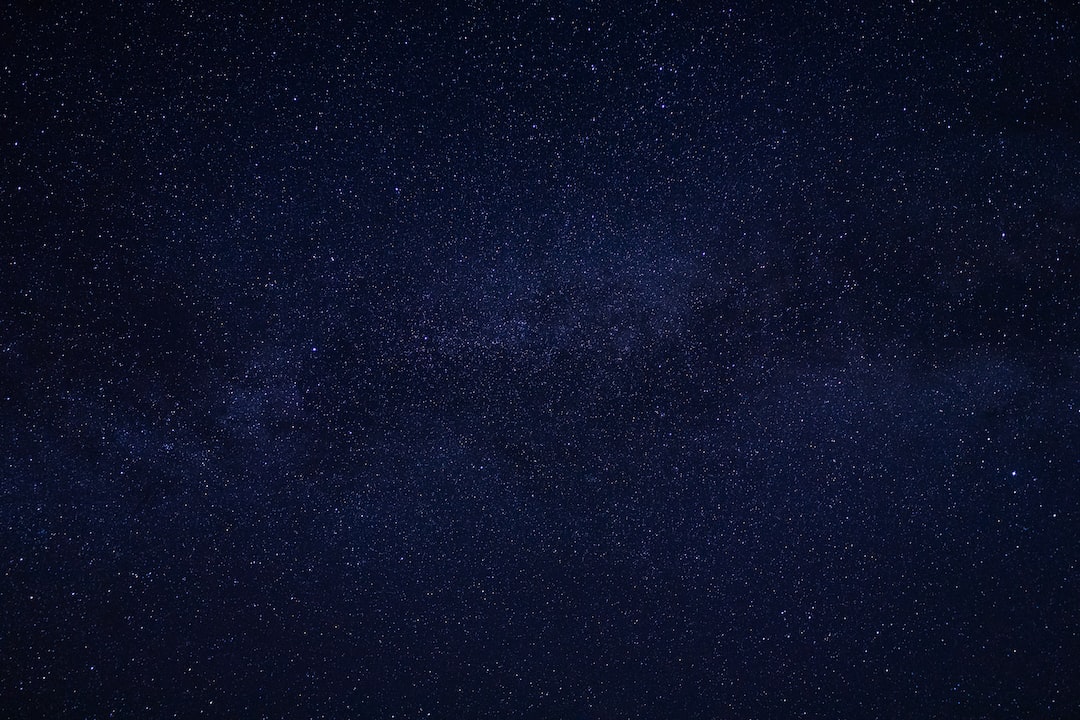