Obama still wears a Fitbit Ionic watch, which was pulled due to burn risks

Former President Barack Obama is a well-known Fitbit owner and used the Surge for several years before switching and continuing to use the Ionic.

The Ionic was Fitbit’s second smartwatch with a color LCD touchscreen (after the Blaze), three hardware buttons, and interchangeable bands. It was announced in August of 2017 and features built-in GPS (versus the phone), notifications from your phone, on-device music (2.5GB for over 300 songs), and NFC for payment.

It was the first device to run Fitbit OS, which was created after the Pebble acquisition, with third-party apps, such as Starbucks, Pandora, Walgreens, Hue Lights, Nest (to control thermostats), Yelp, Flipboard, The New York Times, Uber and United Airlines and British Airways.

Battery life is officially rated at over four days, or up to 10 hours when using GPS or playing music on a single charge. Supposed to rival the Apple Watch Series 3, it came in at $299.95.

Before Ionic, Obama used The Fitbit SurgeDescribed as a “Fitness Super Watch,” it also features GPS, a backlit LCD touch screen, and a 7-day battery life.

Obama is on his campaign trail before his midterms, and we see him wearing a Fitbit Ionic a week ago with what appear to be perforated sport bands. The right two buttons are clearly visible and we can see that he is using one of the arrow clock faces in Another image.

The former boss should really turn out as the Fitbit Surge was remember on the risk of burns In March 2022. Owners will get a full refund of $299 and 40% off New devicesPlus a prepaid return label. The voluntary refund applies to all 1 million units sold in the United States and 700,000 IU. In the United States, there have been 100 reports of battery overheating and 78 reports of burn injuries.

Customer safety has always been a top priority for Fitbit, and out of an abundance of caution, we are voluntary recalls of Fitbit Ionic smartwatches. 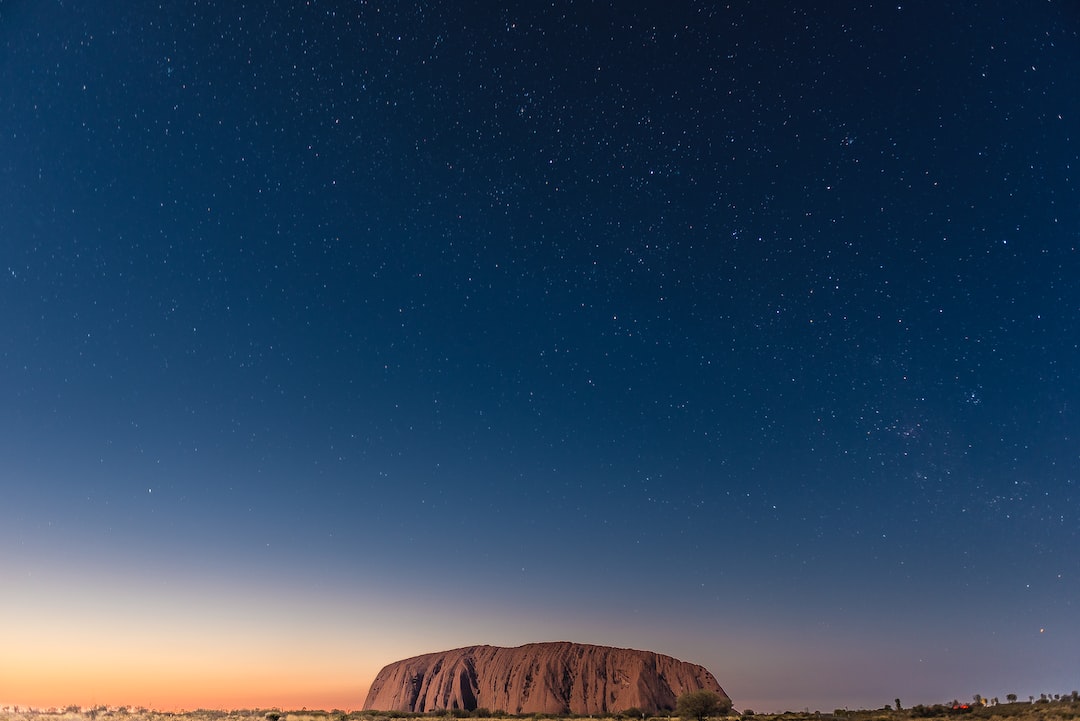