The device can be used to make superfast Radar Sensors for self-driving vehicles that can image a scene nearly a million times faster than existing mechanical systems. It could also be used to speed up brain scanners that use light to see through tissue. By being able to rapidly image tissue, scanners can generate high-resolution images that are not affected by noise from dynamic fluctuations in living tissue, such as flowing blood.

Spatial light modulators manipulate light by controlling its emission properties. Similar to an overhead projector or computer screen, an SLM transforms a passing beam of light, focusing it in one direction or refracting it in several places to produce an image. Inside the SLM, a two-dimensional array of optical modulators controls the light. However, since the wavelength is only a few hundred nanometers, the device requires an extremely dense array of nanoscale controllers, in order to precisely control the light at high speeds.

In recent work, the researchers used an array of photonic crystal microcavities to achieve this goal. These photonic crystal resonators allow light to be stored, manipulated and emitted controllably on the wavelength scale.

Scientists have developed a programmable, wireless spatial light modulator that can manipulate light on a wavelength scale with an order of magnitude faster response than existing devices. Courtesy of Sampson Wilcox/MIT.

In the work, by varying the reflectivity of a cavity, the researchers controlled how light escaped. Simultaneously controlling the array changes the entire light field , So researchers can steer the beam of light quickly and precisely.

Christopher Panuski, lead author of the paper and a recent Ph.D. graduate, said, “A novel aspect of our device is its engineered radiation pattern. We want the reflected light from each cavity to be a focused beam because this improves the beam-steering performance of the final device. Our process essentially Makes an ideal optical antenna.”

Panuski said the researchers developed an algorithm for designing photonic crystal devices that forms light into a narrow beam as it emerges from each cavity.

The team used a micro-LED display to control their SLM. The LED pixels are lined with photonic crystals on a silicon chip, so that a single microcavity is tuned to turn on an LED. When a laser hit that active microcavity, the cavity responded differently to the laser depending on the light from the LED.

Using LEDs to control the device ensures that the array is not only programmable and reconfigurable, but also completely wireless, Panuski said. “It’s an all-optical control process. Without metal wires, we can put devices together without worrying about absorption loss.

To make the device, the researchers aimed to use the same techniques that make up integrated circuits for computers, allowing them to mass-produce the device. They partnered with the Air Force Research Laboratory to develop a highly precise mass-manufacturing process that stamps billions of cavities on a 12-in. silicon wafer. They then included a post-processing step to ensure that the microcavities all operate at the same wavelength.

“Getting a device architecture that would actually be manufacturable was one of the big challenges in the beginning,” said Dirk England, senior author and associate professor of electrical engineering and computer science at MIT. According to Eng, the fabrication approach benefited from a technique developed by Panuski for machine-vision based holographic trimming. For this “trimming” process, the researchers shined a laser on the microcavity. The laser heats the silicon to over 1000 ºC, forming silicon dioxide. The researchers created a system that destroyed all of the cavities with a single laser, by adding a layer of glass that perfectly aligned the resonances—that is, the natural frequencies at which the cavities vibrate.

The device demonstrated nearly perfect control – both in space and time – of an optical field with a combined spatiotemporal bandwidth 10× higher than that of existing SLMs. Being able to precisely control a vast bandwidth of light could enable devices that can carry large amounts of information very quickly, such as high-performance communication systems.

Now, researchers are working to build larger devices for quantum control or ultrafast sensing and imaging.

The paper was a collaboration between researchers at MIT, Flexcompute Inc., the University of Strathclyde, the State University of New York Polytechnic Institute, Applied Nanotools Inc., the Rochester Institute of Technology, and the US Air Force Research Laboratory. 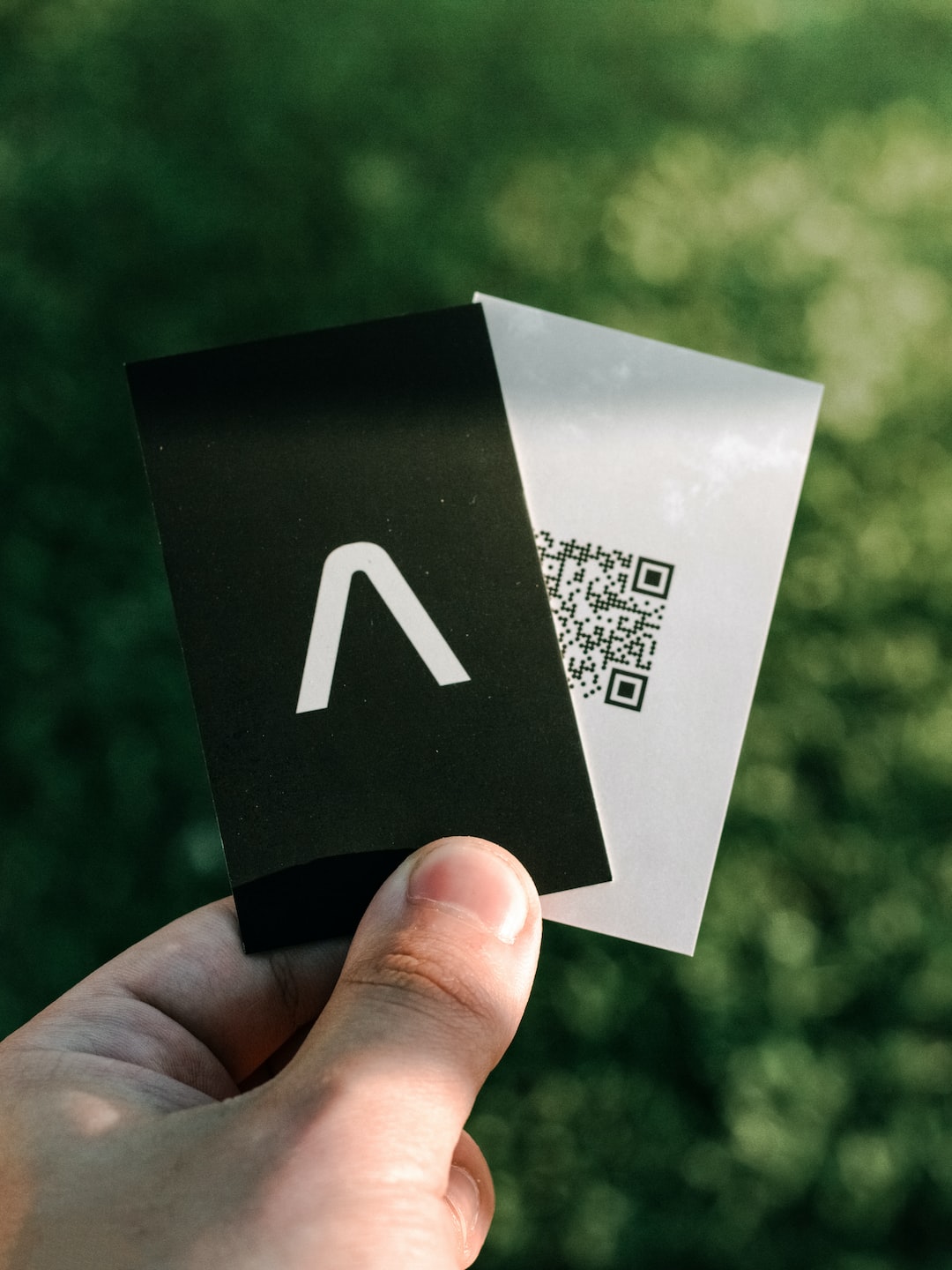 US Bureau of Labor Statistics