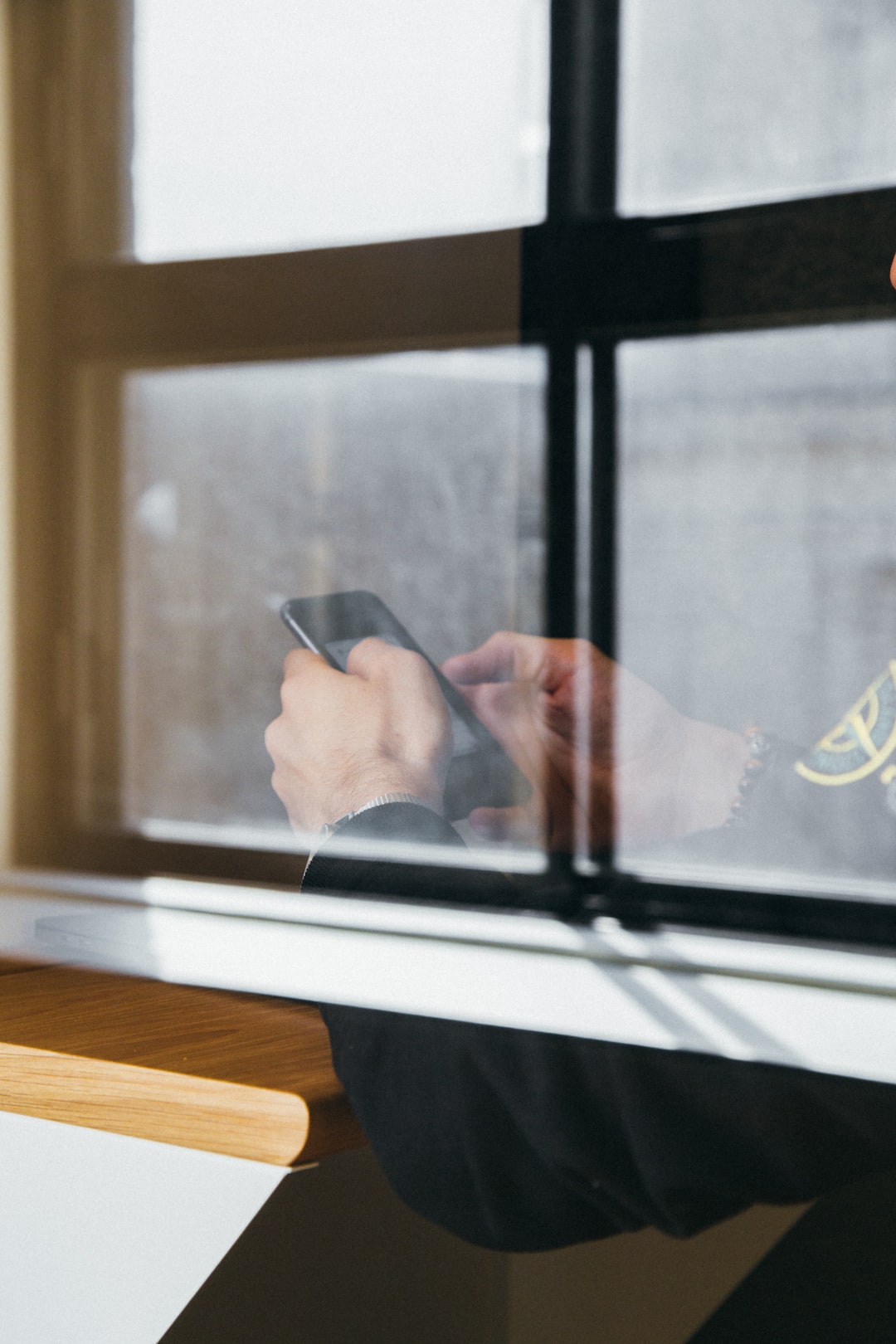 Ammonium is a biomarker used to diagnose a range of rare hereditary metabolic disorders, such as primary disorders of the urea cycle and various organic acidity, as well as other metabolic and environmental conditions that affect liver function. which can lead to a secondary dysfunction. Urea cycle. Ammonium is also useful in the study and monitoring of various hepatopathies (diseases affecting the normal functioning of the liver) caused by the consumption of alcohol or other drugs, drugs and other environmental factors.

All these disorders result in excess of ammonium, which endangers the health of the patient. Values ​​of more than 200 micromoles per liter of blood are considered severe cases of hyperammonemia (high concentration of ammonium in the blood), which can cause irreversible damage to the brain, and even death, if The value exceeds 500 micromoles per litre. Therefore, an early diagnosis in real time is important to minimize the impact of the hyperammonemia episode on neurological functions. Currently, patients suffering from disorders including hyperammonemia episodes must visit the hospital periodically, where a blood sample is taken, which must then be treated and analyzed in a laboratory.

Researchers from the Sensors and Biosensors (GSB) research group of the Department of Chemistry at UAB, in collaboration with the Hospital Sant Joan de Du and UPC, have developed a point-of-care (POC) analyzer that monitors the level to be analyzed in hospital laboratories. Instead of sending blood samples to the U.S. where conventional equipment is used, ammonium in the patient’s blood is treated using a decentralized method. The new tool aims to decentralize blood ammonium determination, making analysis with direct blood measurement possible in small health centers and requiring no previous treatment. This would represent multiplying the number of monitoring sites, simplifying the process and reducing the time required to make medical decisions.

It is important to increase the frequency of blood analysis to determine ammonium levels.”

She adds that: “Reducing ammonium excess in a patient with hyperammonemia is done by limiting protein intake, using drugs to increase ammonium elimination, and in the most acute cases, dialysis and hemfiltration, so that the patient The faster doctors act, the more adaptable they are, and this can be achieved using the point-of-care analyzers we have developed”.

The research team is building a prototype that will function in semi-autonomous conditions. Once the equipment is ready, the hospital will measure all the ammonium samples analyzed every day at Sant Joan de Deu in the traditional way and with new instruments created by the researchers. Still, Puyol cautioned that “hundreds of samples will be needed before the final prototype of the point-of-care analyzer can be validated. The next step will be to industrialize the device to launch it to market. There are still several stages before it is reached.” in that scenario, but the device is expected to become an economic alternative that could facilitate monitoring of liver diseases in developing countries as well”.

The device uses a microfluidic platform that includes a potentiometric detection system and a gas separation membrane. In this way, it is possible to automatically separate ammonium as ammonia from the rest of the complex matrix of the blood, achieving a selective detection free of any other form of interference. This guarantees accurate and precise determination of the ammonium concentration in whole blood and not in plasma, which is the method traditionally used to analyze this parameter.

The study, directed by researchers Julian Alonso-Chamaro and Mar Puyol Bosch from the Sensor and Biosensor Research Group in the Department of Chemistry at UAB, is the result of a proof of concept R&D&I project (PDC2021-121558-I00), conducted in the United States. In collaboration with researchers Rafael Artuch and Javier Rossel, from the Hospital Sant Joan de Du (HSJD) of UPC’s Research Center for Biomedical Engineering (CREB). This study includes support for and participation in the Fundación PKU-OTM (Phenylketonuria and Other Hereditary Metabolic Disorders). Verification of the system is conducted at the Hospital Sant Joan de Deu in Barcelona.

Do not use an infant’s head shaping pillow to prevent or treat any medical condition: FDA Safety Communication

How to Get Slack’s Paid Features for Free