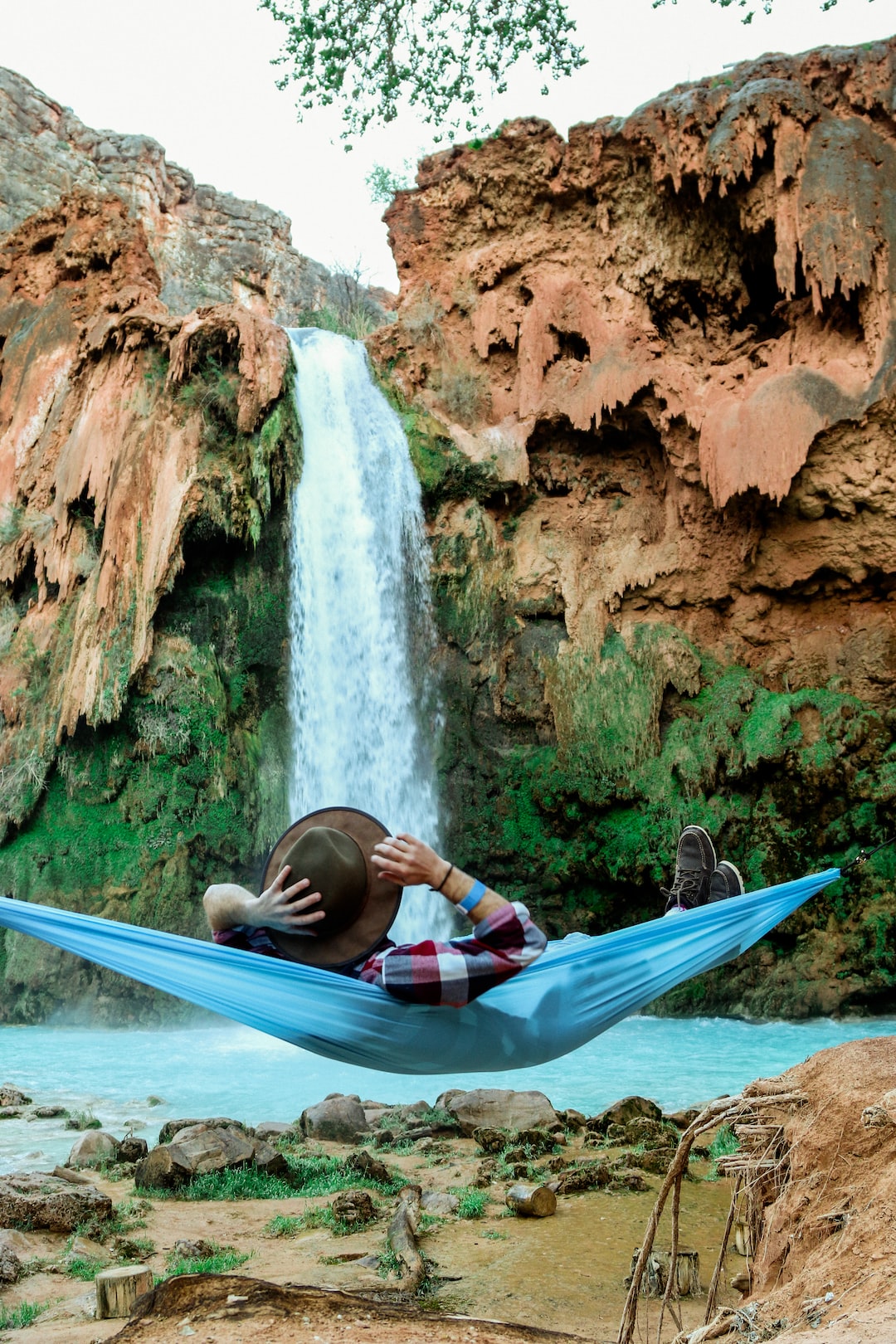 For the 4G versions of the Galaxy Note 20 and Galaxy Note 20 Ultra, Android 13 has arrived with the firmware version N980FXXU5GVJE. The update for these units is currently available in Switzerland, and will soon be rolling out to the rest of Europe. 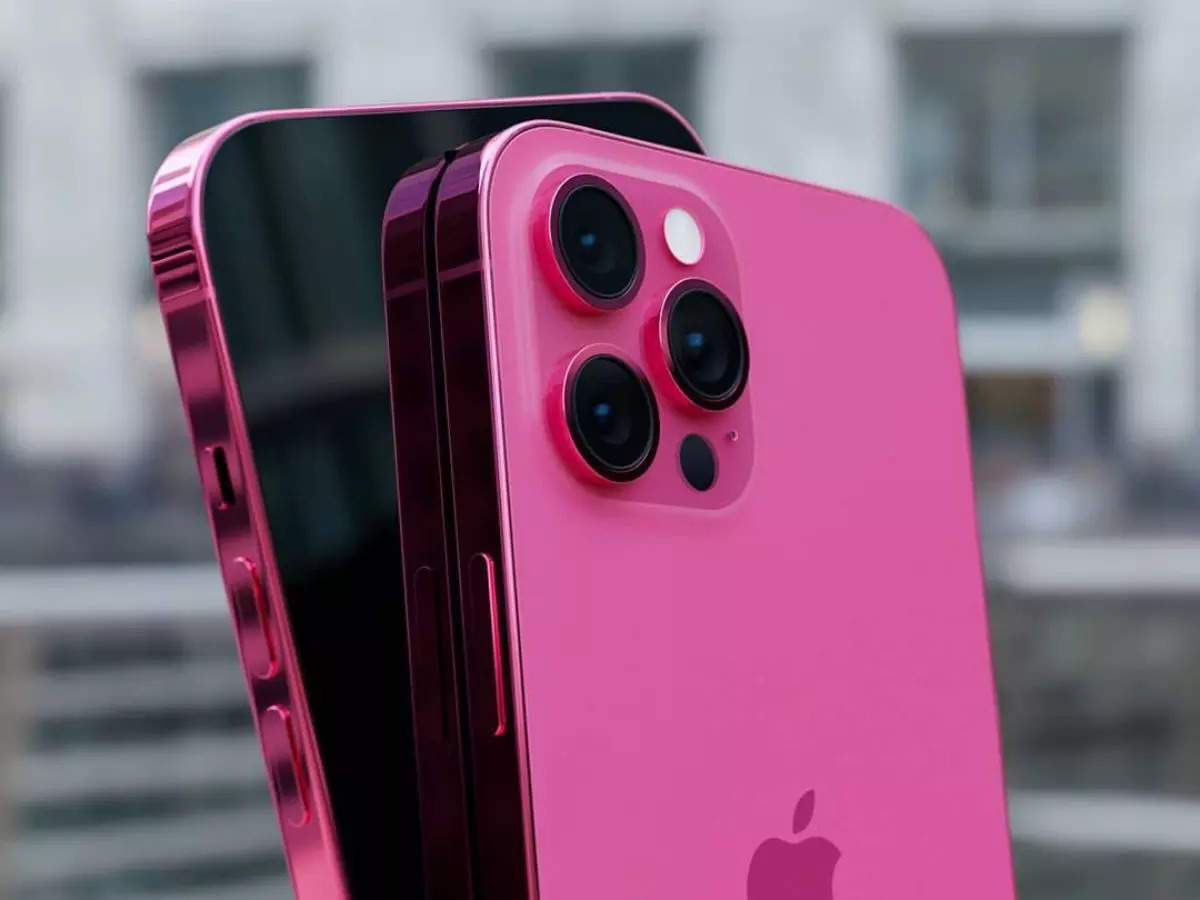