Four weeks ago, Samsung released a version One UI 5.0 beta for Galaxy A52. One week later, the phone received the second One UI 5.0 beta update. Now, it appears that the South Korean company is also working on bringing the Android 13 update to the Galaxy A52s 5G very soon.

It has been revealed Samsung he is internal test stable version of Android 13-Based on One UI 5.0. Firmware spotted for testing on Samsung servers with version A528BXXU1DVJG. This version of the software is being tested in India, so the Galaxy A52s 5G will likely get the Android 13 update first in India.

One UI 5.0 brings an updated user interface design, features an expanded Color Palette, stacked widgets, and larger app icons in the notification area. The company has also updated all of its stock apps to offer a better design language and more features. There is a “Connected Devices” menu and a simplified security and privacy section.

Samsung has also added OCR capabilities to the Camera, Gallery, and Samsung Keyboard apps. With the One UI 5.0 update, the South Korean company has also improved the phone’s privacy and security and added more accessibility features to its software.

Thanks for the tip, Tarun! 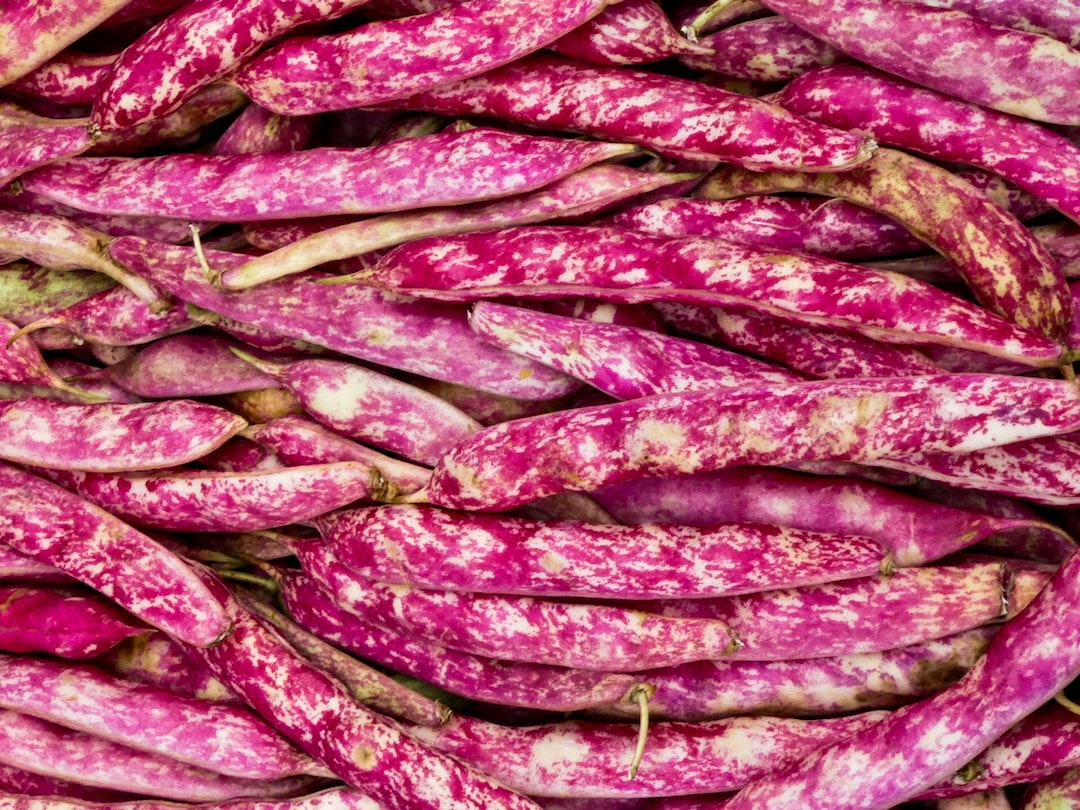 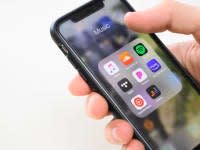 How to hide apps on iPhone? Here’s how to keep your home screen organized