systemd 252 released with benchmarking and other improvements

We need your support: This site is mainly supported by ads. Ads are what have allowed this site to survive on a daily basis for the past 18 years. We do our best to ensure that only clean and relevant ads are shown, and when we detect any bad ads, we work to remove them as quickly as possible. If you would like to view the site without ads while still supporting our work, Please take into consideration Phoronix Premium is ad-free.

Systemd 252 is as stable today as the latest version of mainstream Linux. With systemd 252, there is a new system scaling command and many improvements across the ever-growing code base. Some of systemd 252’s distinctive features include:

– The measurement system has been added as an aid in the pre-calculation of PCR measurements to facilitate the facilitation of TPM2 policies.

– Systemd will set an “end of support” distortion flag if it detects that the OS image has passed the end of support date. This is in line with the OS version gaining a new ‘SUPPORT_END=” field to specify the date when OS support is considered unsupported.

– New settings for ConditionCredential= and AssertCredential= to skip/fail modules if certain credentials are not provided.

– DefaultDeviceTimeoutSec = Can be used to specify the default device timeout.

– Support with systemd for a full preset in “first boot” state rather than just just enabled.

– C.UTF-8 is now used as the default language when nothing else is configured.

– The UEFI single boot counter is now included in the random seed as an additional entropy.

OpenSSL is now the default cryptographic backend for systemd solution while GnuTLS is still supported.

– systemd-oomd now sends a “killed” D-Bus signal when a cgroup is killed.

– For systemd on RISC-V, the system call riscv_flush_icache() is now added to the list of allowed system calls by default when using the “SystemCallFilter” option.

Temporary units are now allowed to be connected.

– Various improvements have been made to systemd -olved. Systemd -olved now displays a root varlink socket in /run/systemd/resolve/io.systemd.Resolve.Monitor which provides JSON-processed DNS requests to any client connected to that socket. Systemd resolvectl now supports the “Monitor” option to take advantage of this monitoring socket.

– Portablectl got the “–force” flag to skip some mind checks.

– mkosi’s config in systemd now has support for automatically compiling the kernel with a configuration suitable for systemd testing. Downloads and more details about systemd 252 version via github. 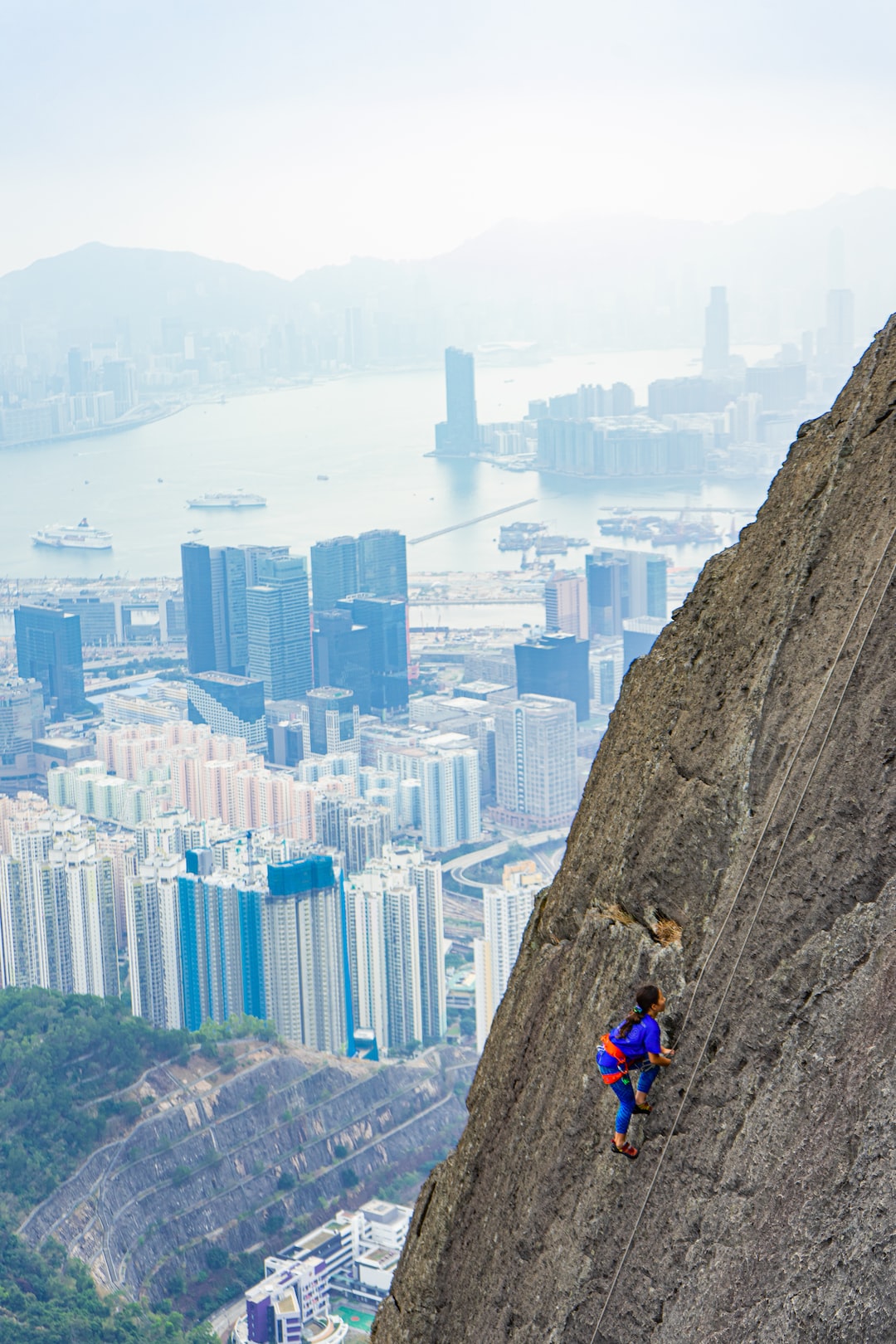