Telus Corp. made efforts to acquire Rogers Communications Inc. and Shaw Communications Inc. to “kill, slow and shape” the $26 billion merger, according to an internal filing with Telus’ board that was disclosed as part of a Competition Court review on Monday. of the give and take

The Vancouver-based telecom’s efforts to influence Ottawa regarding the merger of Canada’s two largest cable companies was called Project Fox, according to an internal company filing.

Innovation, Science and Economic Development Canada (ISED) tried to convince Quebecor Inc. that it should not be allowed to acquire Shaw’s wireless licenses.

“Telus’ defense highlights the risk [Quebecor] as a remedy member; Requests the Minister not to transfer spectrum licences,” the submission reads in a bulletin headed “ISED”.

Project Fox also gave talking points to NDP Leader Jagmeet Singh, who repeatedly called on Prime Minister Justin Trudeau during question period to block the merger, and tried to capitalize on Rogers’ big break in July by writing to the Competition Bureau to highlight the security risks. eliminating network redundancies.

The Competition Bureau is trying to block the merger, arguing that it will lead to less competition and higher prices for wireless services.

Lawyers for Rogers and Shaw have argued that the deal will increase competition and that the Bureau has convinced Telus and BCE Inc. otherwise through aggressive lobbying under the threat of increased competition they would face as a result of the merger.

Slides from Telus’ Aug. 4 board presentation were initially classified as confidential and withheld from the public. On Monday, Chief Justice Paul Crampton, the Federal Court judge overseeing the hearing, decided to make the document public as part of a broader effort to make the hearings more transparent.

Chief Justice Crampton opened Monday’s hearing by addressing the need for the public to follow the proceedings. He assured that he will be more diligent in ensuring that secret sessions are held only when absolutely necessary, and that he plans to make critical documents such as witness statements and witness calendars more accessible to the public.

His comments came after The Globe reported many observers were watching the auditions as opaque and it’s hard to follow, in part because of the extensive “on camera” or covert sessions. Supervisors also warned that cross-examination could be difficult because witness statements were not available in advance.

Chief Justice Crampton asked lawyers from both sides to pool their questions together in closed sessions where only questions about sensitive competitive information are asked.

“On behalf of the court, I also intend to be more vigilant to ensure that we are only there for the time that is really necessary. I would ask for everyone’s support and understanding in this regard,” Chief Justice Crampton said.

“We must all bear in mind that there is a great public interest in this hearing, and that people need to follow and better understand what we are doing.”

Get ready for the most expensive holiday travel season ever

How Canadians Can Cut Spending as Recession Fears Grow 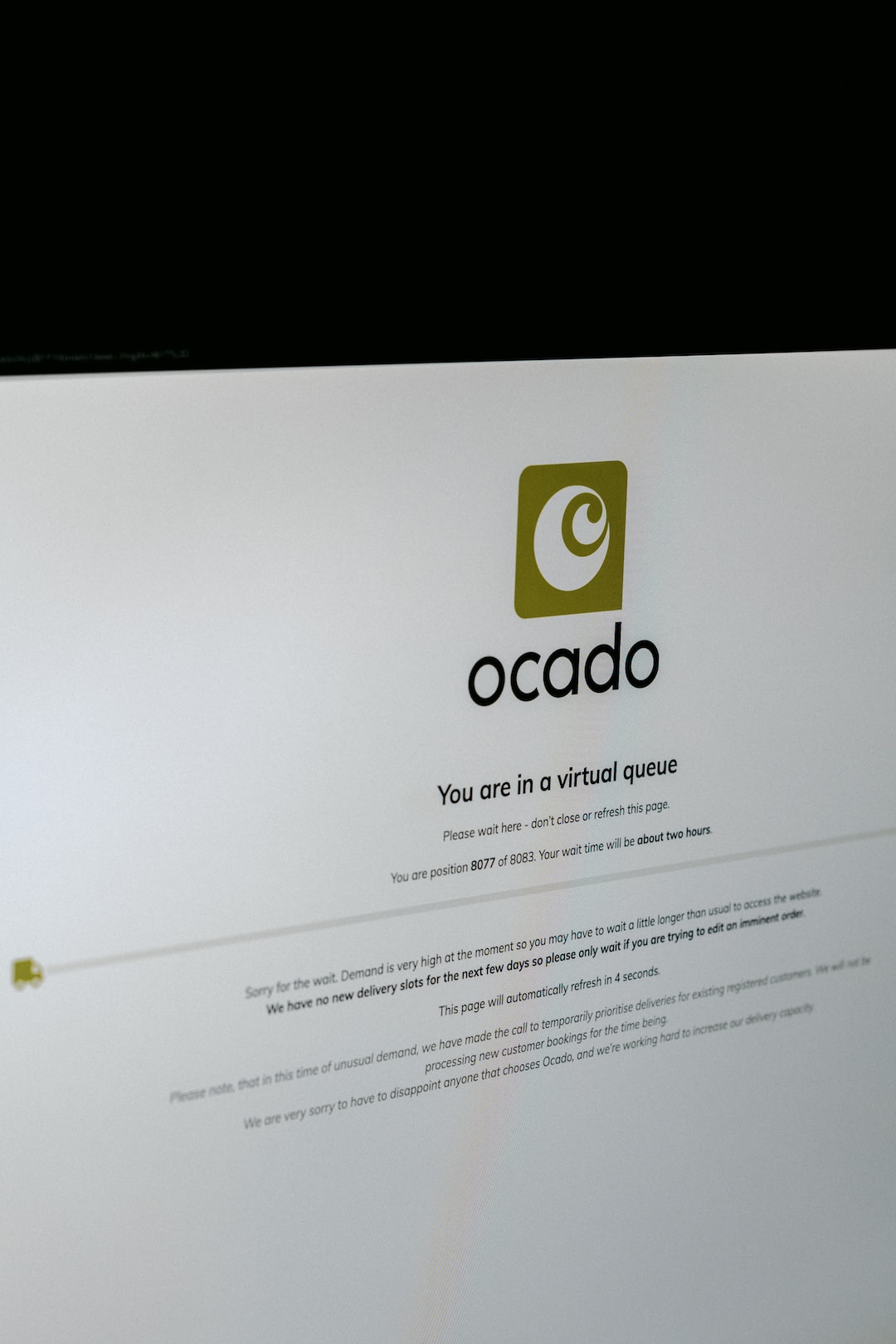