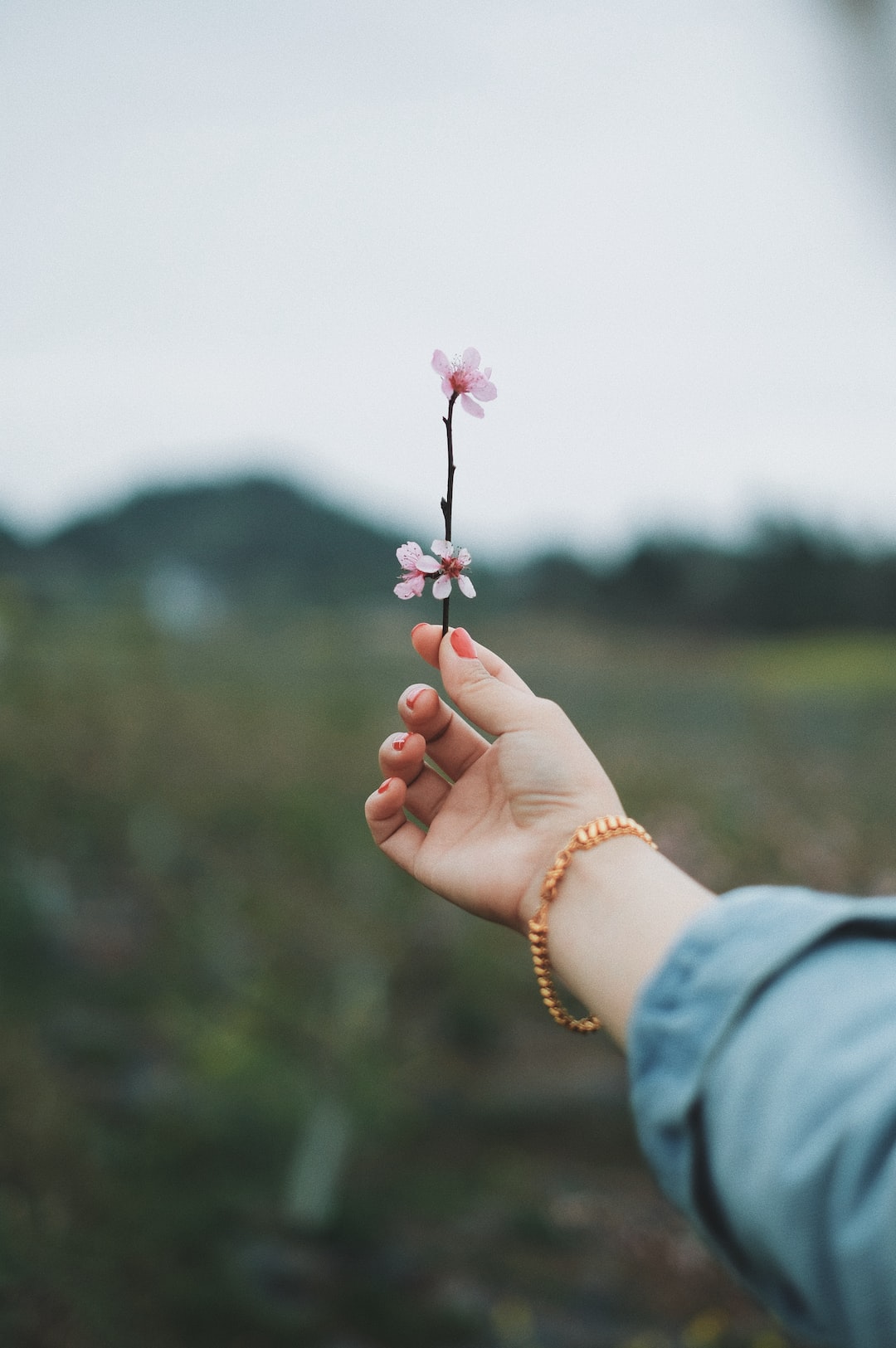 Diablo IV The global difficulty level system will not allow players to increase the game difficulty by simply pressing a button, and instead requires players to defeat powerful world bosses in order to move to higher global levels.

New information about how the end of Diablo IV works is coming through an interview with IGNDiablo IV Director Joe Shely and Diablo General Manager Rod Fergusson delve into the game’s World Tier system and all that it involves.

Players will have access to World Tier 1 or World Tier 2 from the start of the game, with the first level designed for those new to the Diablo series and those who might just want to enjoy the game’s story without worrying too much about the difficulty of the combat. World Level 2 is for players who want more of a challenge. Starting at level 50, players will then be able to start progressing through additional global levels, with each new global class increasing the game’s difficulty but also rewarding better and rarer loot.

The catch is that advancing to a new world level cannot be done with the push of a button as in Diablo III or Diablo Immortal, but must be unlocked by defeating challenging world bosses. Level 3, 4, and 5 will all have a boss that must be defeated in order to progress, and there is also an ‘end game boss’ designed for level 100 characters that is said to be ‘too hard’.

Quarterly updates on Blizzard’s Diablo IV reveal how chapters will have unique mechanics, such as The Book of Necromancers for the Deadas well as how the game Paragon board game end-game progression system will work. Amid pay-to-win concerns in the free mobile game Diablo Immortal, Blizzard Diablo IV will not offer any way for players to pay for poweralthough the game will include a cosmetics shop and a battle card.

Diablo IV is slated to release sometime in the first half of 2023, recently Rumors indicate an April release date.

Wow will soon give players up to $3,000 for free, and that’s causing a bit of a stir