What do Android phones look like without an iPhone

Have you ever wondered what kind of phones we would have today if Apple didn’t offer one Iphone to the world? Thanks to some new information from Android co-founder Rich Minder, we kind of have an answer to that.

A . miner wrote Twitter theme Monday evening call an error in an article I published interested in trade. He said that in 2005, Google and Android — which the previous company had taken over at the time — were concerned that Microsoft was taking control of mobile phones in the same way it had taken control of computers with the launch of Windows Mobile. In response, Android rolled out Sooner and Dream, two phones that act as “mini computers in your pocket, expanding access and enriching their location services.”

The whole time we’ve been working on two phones, sooner, more similar to BlackBerry & A dream, a touch screen. After the iPhone launch, we soon canceled to focus on the Dream (eventually Google G1) but its design has changed a bit from that rendering 5 months before the iPhone was launched. pic.twitter.com/lC8m0WolgE

Miner shared an image from the show for the Dream, which will eventually be known as the T-Mobile G1/HTC Dream. What’s interesting is that this version of the G1 was built five months before the iPhone was released – and it looks a very different phone compared to the last version of the G1. The G1 here shows a touchscreen that slides up to reveal a green QWERTY keyboard with a curve on the side.

Unfortunately, Android had to scrap the Sooner phone after the iPhone was launched in 2007. As for the G1, Miner said the company changed its design a bit to “appease” Steve Jobs, who wasn’t too happy about Android’s competition with Apple.

The final redesign of the G1 becomes T-Mobile HTC’s exclusive smartphone – and the first Android smartphone on the market – dubbed HTC Dream (or T-Mobile G1, depending on where you live), released September 2008. Get rid of the giant wheel button on the right and replace it with a smaller trackball in the middle between the call, home, back, and end buttons. The slider retained the touchscreen, but was flatter than the original design, and the buttons on the QWERTY keyboard stood out a little more.

The HTC Dream is sold outside the US in white, while the T-Mobile G1 is sold in black. While the original design of the G1 made it look more futuristic, the final design was more practical while retaining the side curve. The dream stopped in 2010. 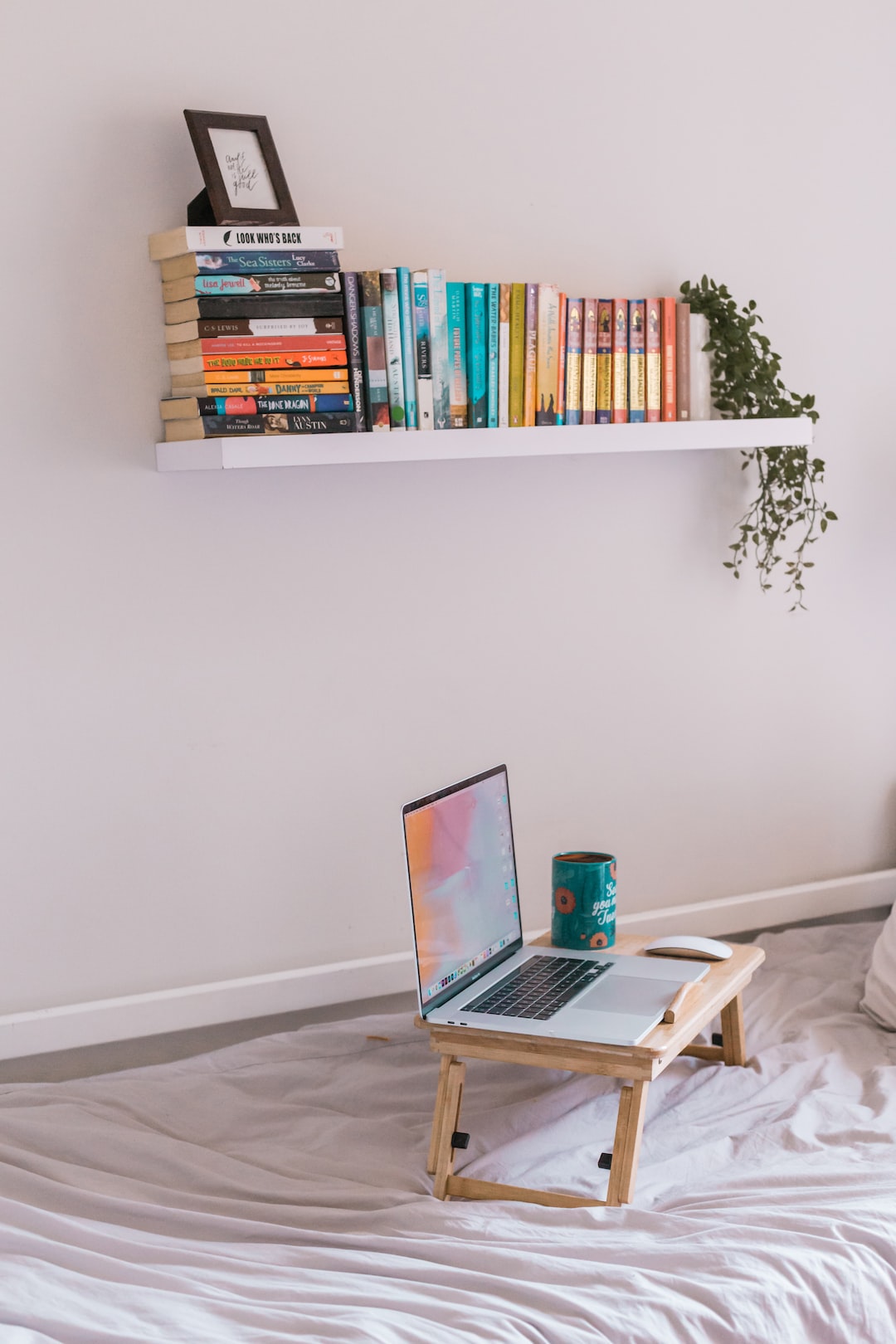