12VHPWR is no longer exclusive to NVIDIA

The company behind the ATX 3.0 specification is adopting the new power connector.

A so-called PCIe Gen5 power connector, 16-pin or 12VHPWR power connector is not a technical requirement for ATX 3.0 power supplies. However, modern ATX 3.0 PSUs announced so far feature such a connector for at least one graphics card.

NVIDIA was the first to adopt this power connector for its RTX 40 GPUs. It can replace up to four 8-pin cables with a value of 600 watts of power. This revolutionary design isn’t entirely successful for NVIDIA, though, as a few cases of connector and adapter melting have already been reported by users. NVIDIA is now preparing to release the RTX 40 GPU (4080) next week, while the company’s investigation into the matter continues.

Meanwhile, Intel announced new data center GPUs GPU Max 1000 based on the Ponte Vecchio processor. The company will offer different implementations of this graphics architecture, based on the OAM or PCIe form factor. Interestingly, the latter is equipped with a 12VHPWR connector, which means that NVIDIA will not be the only company using it. 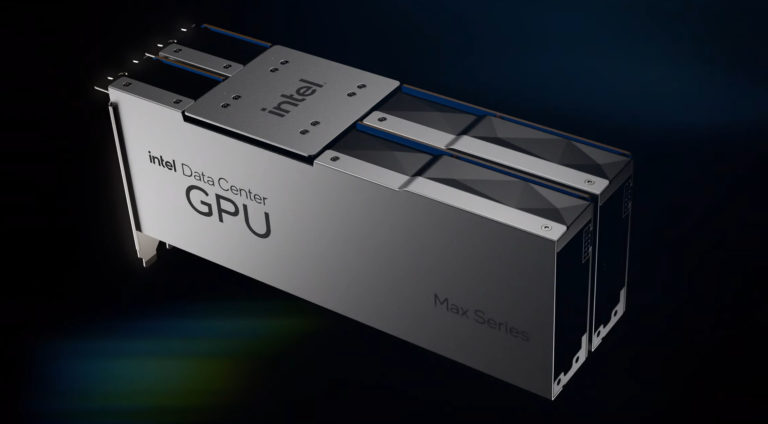 The 12VHPWR connector will remain exclusive to NVIDIA until January 2023, when Intel plans to release the Max 1100 PCIe series. However, no desktop gaming products besides GeForce are now expected to have this connector. Neither AMD with the Radeon RX 7000 series, nor Intel with the Arc Alchemist, were eager to join NVIDIA in adopting the standard.

Shadow Tactics: Blades Of The Shogun is currently available for free on the Epic Games Store